Yes! Things are going to be very busy, starting with the USA in October, a tour of India in November and December and if I’m not mistaken, Australia in February. Now that the album content is out, we’re going straight into fifth gear. Things are going to come and go and it’s a bit overwhelming considering how slow the pandemic has imposed on us over the past couple of years, but I’m thrilled. Very excited.

3. You dialed Mimia tribute to your mother, through the pandemic.

So I wrote this album with my mother, and if you listen carefully, all the songs are basically conversations between us. All the journey behind the creation Mimi was wonderful. More than the outing itself, it allowed me to be at home and create within my family. My mom and I share an adorable bond and it shows in this album.

4. Arguably, the Indian music scene has changed since the pandemic. Would you say there is a bigger audience for independent artists now?

From my perspective, being an independent artist comes with the freedom to do what you want, however you want, and that in itself has a lot of value. Because, if I’m able to create music at my own pace, without a label blowing my neck to produce some kind of template, I have the space to invest that kind of time and energy in creating a product that is beautiful, original and authentic. And that’s probably what makes people connect with my music, or other independent artist’s music, in a way that they can’t with Bollywood.

Over the years, the clash between Bollywood film music and indie music has become widespread, but it’s really great to see where India is heading now. I think the next five years are going to be very exciting for the music industry because we live in the golden age of the internet and have all kinds of tools at our disposal.

5. So you’re saying there are benefits to being a freelance artist in these times…

Absolutely. I’m not trying to generalize Bollywood film music, and there’s so much talent in there. But the reality is that in Bollywood, the artist is sidelined. A song is more about the actors playing it and the choreography, and so the musician becomes more of a supporting element. And that’s the complete opposite of what it is for independent artists. I release my music on various platforms including music videos and it all has my face on it so I can take full ownership of the content and just sell my brand. I think it’s very important because people have to understand where the music comes from and why. You’re not playing second fiddle here. You are the leader.

Taking full ownership of your music is also important from a tax perspective. Having a label own your music means they own your rights. Selling your music to a label would also mean that you won’t make any more money from it. Obviously, you will be well compensated for this and all, but think of it this way. Today you are a pop artist, a relevant person. What if two years later, you weren’t? But if you own your own music, you can still profit financially from it. 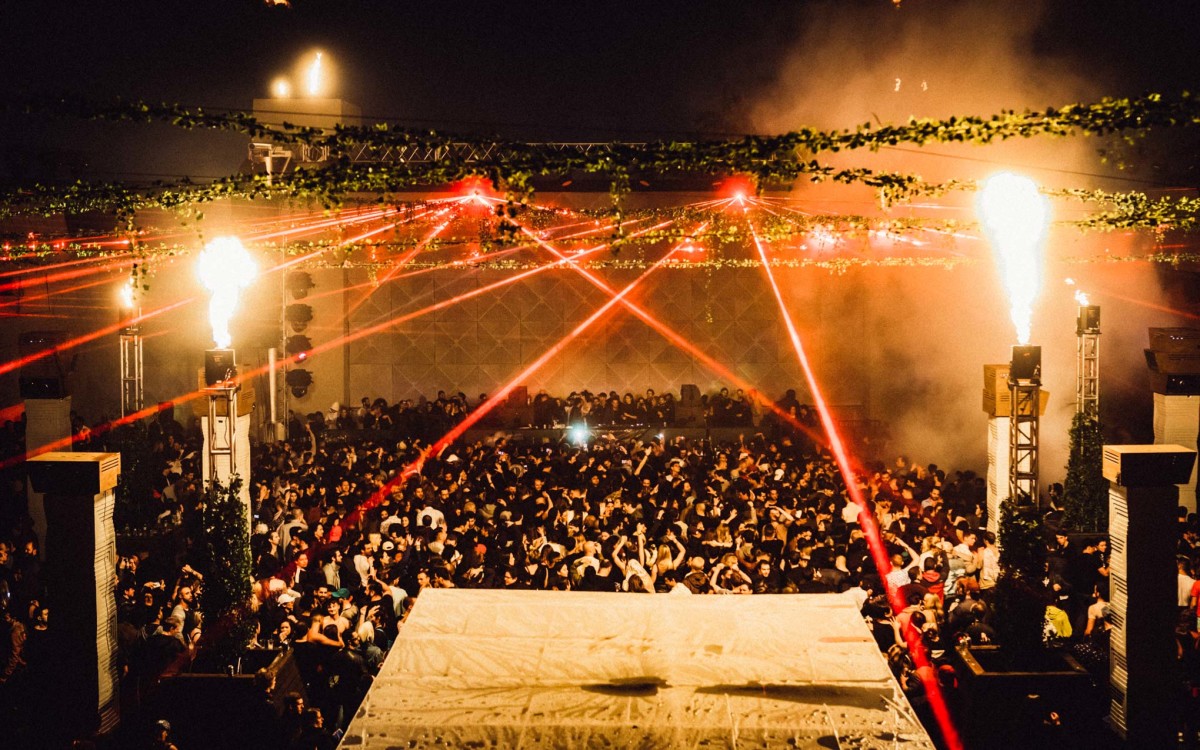