None of the young musicians entering the studio at WRTI on Monday night were even born when bassist Anthony Tidd released child of troubled times, the debut album of his group Quite Sane, in 2002. For this generation, the fusion of jazz and hip-hop in this album is second nature. When asked about their influences, each shrugged and said something like, “All genres,” before listing artists ranging from Prince and Herbie Hancock to Queen and De La Soul.

That’s not to say they don’t have a lot to learn from a veteran genre mixer like Tidd. As the five Clef Club students rehearsed, Tidd walked between them, applauding the tempo he was desperately urging them to maintain. “It looks like you’re riding a runaway horse,” he criticized in soft but severe tones, with London accents. “If you want to merge styles, you have to learn to play in different moods.”

Saturday night at Clef Club, the ensemble will have the chance to show off what they’ve learned opening for Tidd as part of the institution’s Jazz Cultural Voices series. In a larger class, Tidd and WRTI DJ J. Michael Harrison selected pianist Justin Griggs, 18; bassist, singer and dancer Ahyashah Wimberly, 17; guitarist Andre Harris and his twin brother drummer/percussionist Andrew Harris, 16; trombonist Henry Koban Payne, 14; and drummer/percussionist Shadrach Carter, 14, who was not present for Monday’s rehearsal. The group was nicknamed DSOP, a reference to the classic MFSB hit “TSOP (The Sound of Philadelphia)” as well as Harrison’s penchant for onion pizza (the name stands for “Don’t Sleep on the Onion Pizza “).

Even in 2002, Quite Sane’s mix of jazz and hip-hop wasn’t exactly a new idea; Guru had released his landmark Album Jazzmatazz Vol. 1 nearly a decade earlier, in 1993, jazz icon Miles Davis had collaborated with producer Easy Mo Bee two years prior. A Tribe Called Quest had been incorporating elements of jazz into their music since the early 1990s.

But Tidd’s take on hybrid sound is uniquely his own, informed by his own eclectic mix of influences and experiences. He had spent his formative years in a thriving London scene where jazz, hip-hop, R&B, drum and bass, grime and other diverse genres rubbed shoulders. He had come to Philadelphia in 1996 thanks to his work with The Roots and the complex avant-garde jazz style of saxophonist Steve Coleman. He continued to play in Coleman’s band Five Elements, producing artists like The Roots, Common, the Black Eyed Peas and Jill Scott, and composing film scores at his Brewerytown studio.

“To me, it’s kind of a masterpiece,” Harrison said of child of troubled times. The DJ was an early champion of the album and urged Tidd to revisit the band for its 20th anniversary.

“When Tidd gave me a demo on a burnt CD, I had to walk past my house,” he continued. “It was beyond an aisle moment. He has carved out his own space. It touches me on many levels and it resonates with where we are right now, so today it’s still fresh. Its approach is reminiscent of what Marvin Gaye or Stevie Wonder did from a thematic – very conscious – point of view.

The bassist set all of those outside projects to refocus on Quite Sane for the first time in two decades. The band’s long-awaited second album will be released this fall, celebrated with a performance on September 22 at Boot and Saddle with some of the original members of Quite Sane, followed by two concerts at the Jazz Gallery in New York. The series of events will kick off Saturday with an impromptu concert featuring Tidd, saxophonist Greg Osby, pianist Orrin Evans and emcee Kokayi.

“I and a lot of my peers believe hip-hop was heading in a very creative direction until it was hijacked,” Tidd explained. “At the time, masters of ceremonies like [The Roots’] Black Thought emerged and improvised to an incredible level, touching on the same type of creativity we’ve seen [in the era of] John Coltrane or Charlie Parker. As the music became more popular and more money was poured into it, the negative side – gangsta rap and that kind of stuff – was pushed, and we ended up where we are today. But if you walk into any black community in Philadelphia today, that creativity is still there.

Through a series of workshops over the past few months, Tidd, Harrison and Kokayi have tried to share these possibilities with a gifted new generation of up-and-coming musicians at Clef Club. “The goal of these classes is to look to jazz and beyond to develop universal skills from [the students’] particular cultural place, particular to their own generation…” Tidd said. “You don’t have to sound like Duke Ellington or Jelly Roll Morton; you can use these skills and shape them in a way that suits you.

Tidd honed this educational approach for most of the 2010s running the Kimmel Center’s Creative Music Program and hosting the monthly Sittin’ In jam sessions. He laments the loss of these efforts, through which he has worked to bring diverse and underserved audiences to Kimmel’s spaces. When Club Clef invited him to perform as part of its Jazz Cultural Voices series this year, he seized the opportunity to add an educational component to the event.

“I already think outside the box when I’m playing,” said Griggs, who will be entering Temple University this fall. “Mr. Tidd has opened up whole new inspiring ideas that I didn’t know I had. It’s given me a different perspective on how I see music.

“I’ve never written a song for a full band before,” said Andre Williams. “Having to write parts for other people and then hear my own ideas played by other people has been really fascinating.”

Next Wet Painting in the Wild: Artistic Advisor Nazy Nazhand Takes Us to Ibiza to Visit Iberia's Nightclubs and Galleries 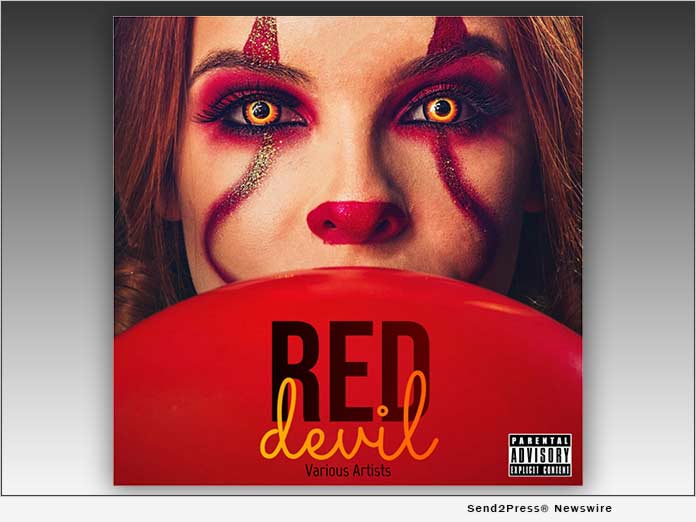 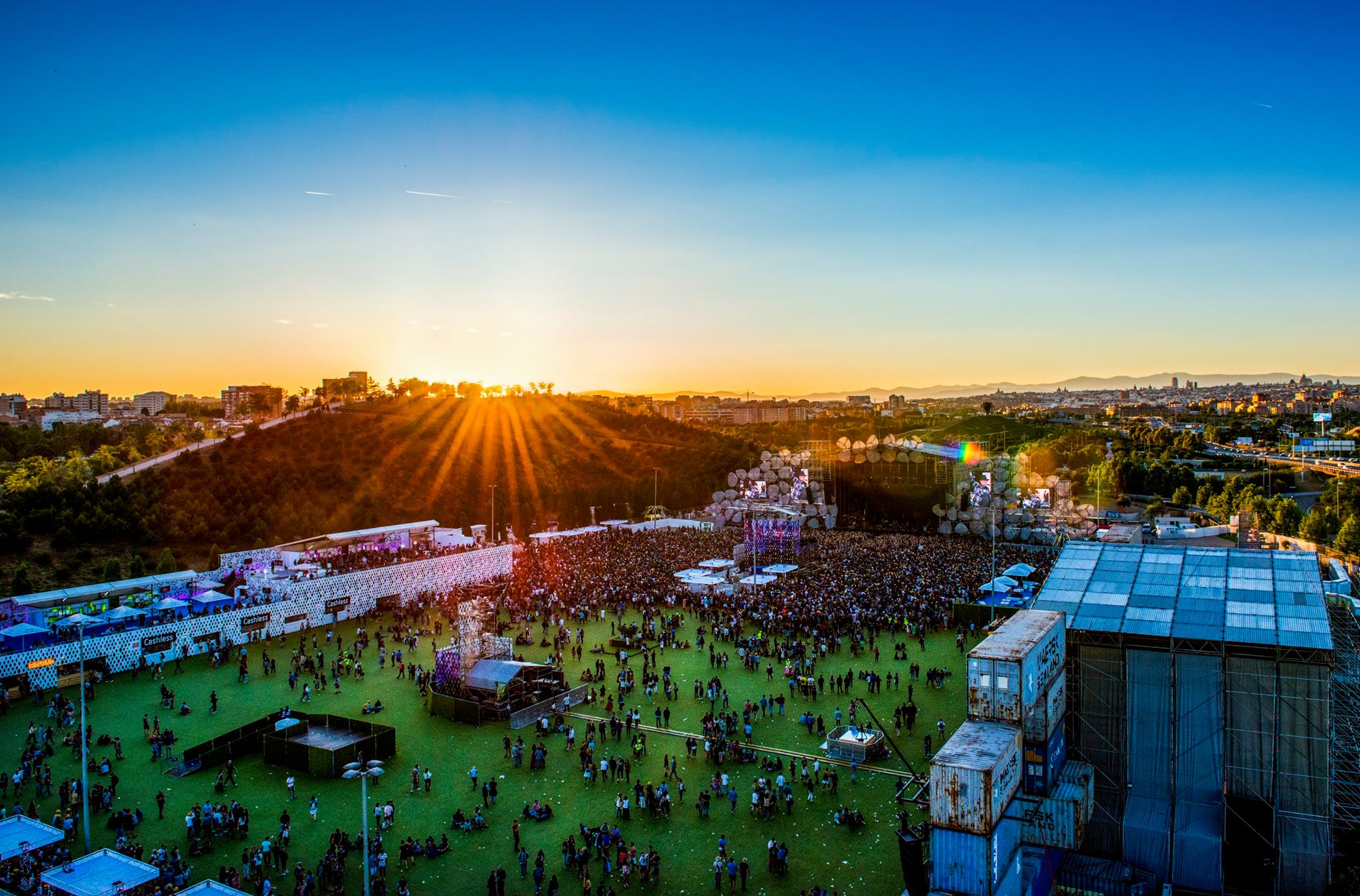 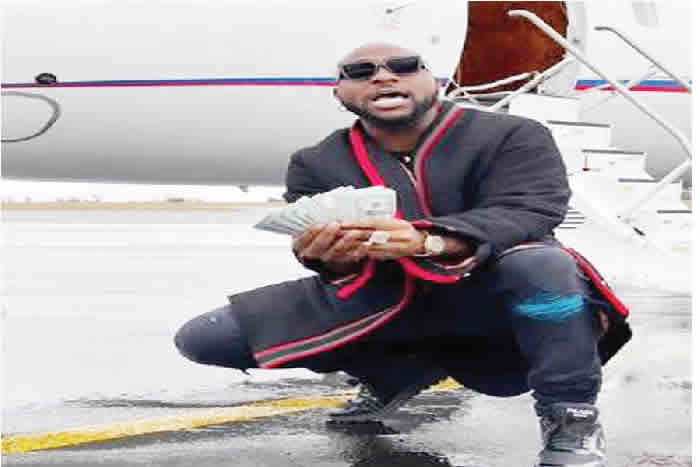