“EVERYTHING IN THIS MUSIC”, observed saxophonist Jemeel Moondoc one day. “It can be anywhere or anything, everything goes into the music.” Self-proclaimed “melodic storyteller”, Moondoc, who died in August a few weeks after his seventy-sixth birthday, was a source of prodigious invention, his nearly fifty-year career in free jazz being one of the most enduring, albeit little. known, achievements.

Born in Chicago in 1946, Moondoc’s last name derives from his great-great-grandfather, the original â€œmoondoctorâ€ who sang, danced and sold remedies in â€œmoon medicine showsâ€ around the turn of the century. century. Moondoc was raised in part by his great-grandmother, Katie, who lived to be over a hundred years old, providing a living connection to the era of slavery. Moondoc, who sang in the choir at Chicago’s Truevine Baptist Church, later recalled how moved he was to “listen to Amazing Grace and feel something inside.” First playing the clarinet, then the flute, he learned the viola in high school. Tellingly, the first two saxophone records he purchased were one side of Chicago soul jazz tenorist Gene “Jug” Ammons and Cecil Taylor’s. Unit structures (1966).

After moving to Boston and studying at the New England Conservatory with pianist Ran Blake, Moondoc caught wind of Taylor’s classes at the University of Wisconsin and hitchhiked. For the next two years he was with Taylor’s Black Music Ensemble in Wisconsin and Antioch College, Ohio. Although sadly unrecorded, the band produced what they later called “some of the most exciting music I have ever heard in my life”. Taylor’s classes included Janheinz Jahn’s influential study of “neo-African culture,” Muntu; Moondoc would borrow the name of a group co-founded with the saxophonist Jesse sharp, situating free jazz in the black diasporic traditions of perpetual renewal and innovation. Muntu’s music, writes Moondoc, “embraces the living and the dead [and] can bring the spirits of known and unknown ancestors into the room.

Moondoc and pianist Mark Hennen left for New York in the summer of 1972, reforming Muntu into a quintet with trumpeter Arthur Williams, bassist William Parker and drummer Rashied Sinan (replaced by Rashid Bakr). It was the time of the so-called Jazz Loft scene. Musicians like Sam Rivers rehearsed, performed, and moved through Manhattan’s decrepit, post-industrial spaces. Money was low but creative energy was high and, while working differently as an architectural draftsman, dishwasher and messenger, Moondoc became a mainstay of lofts.

Moondoc’s improvisational style was forged from the melting pot of two avant-gardes, bebop and free jazz, as well as the spirit of populist forms such as soul jazz and blues. Relying on the declarative volume of players like Cannonball Adderley and the “Chicago tenors” whose music had been all the rage upon entering the scene, he aimed for a “wide open alto sound,” seeking “to manipulate the viola in a way that I can speak through the saxophone. In high school, Moondoc had rubbed shoulders with Chicago blues legend Willie Dixon, and he remained, as guitarist Bern Nix put it, “one of the blues guys,” regardless of the forefront of his. game. Moondoc was able to play until the end of time without ever running out of ideas. Combining the fluid virtuosity of bebop with the bite, energy and unlimited use of space of ’60s’ fire music’, his playing could be remarkably soaring and intense or light as air. A sardonic challenge streak that manifests itself in titles like “The revenge of the black lawn jockeys”, but he was also able to play breathtaking walks both lush and bare.

Hennen and Williams left Muntu in 1978, with Williams’ departure being particularly painful: one of the few queer musicians within a largely heterosexual scene, he suffered from intense mental anguish and addiction. From his replacement, Roy Campbell, Jr., Moondoc remark: â€œMore than any other musician with whom I worked, Roy is the one with whom I learned the most. You could tell he had a very traditional bebop training, but you could also tell he was free-spirited. He has these huge ears, he can hear it easily. He can give it to you right away. Muntu’s music could be immensely exciting. At the end of 1981 New York live!, drummer Denis Charles can be heard in the audience, “screaming and screaming all the way.”

Given Moondoc’s professional background, it’s tempting to apply an architectural metaphor to his music: a skyscraper in which huge masses of material are organized so that the joints are not visible, or the creative response to the injustice of housing in a New York squat or loft. , the musical metonymy of the post-industrial spaces in which it was performed. But if architecture involves careful planning in advance – an art of precaution – Moondoc’s music has embodied these virtues – construction, the sense of space and the environment – in real time, rejecting the caution in the wind. â€œOur lines are jagged and crisp, as well as soft and smooth,â€ he wrote. “We are symmetrical and asymmetrical at the same time.”

In the early 1980s, Moondoc formed the Jus Grew Orchestra, named after Ishmael Reed’s 1972 novel. Mumbo Jumbo, where the phrase indicates the spread of black diasporic culture. But the gentrification and increasingly conservative taste of fundraisers have taken their toll on the Loft scene. Moondoc hosted trumpeter Dewey Johnson, best known for his fleeting appearance on the Coltrane show Ascensionâ€”When the latter was in need and was himself forced to withdraw from music while working as an architect’s assistant.

In the 1990s, however, his career resumed. He has performed regularly at the Patricia Nicholson and William Parker Vision Festival and has recorded a series of brilliant albums for Eremite Records, including New World Pygmies (2018), a duet album with Parker, and the exuberant music of the Jus Grew Orchestra Spirit house (2017). In the cover notes of another late album, The zookeeper’s house (2013), he describes the musician as â€œa keeper of history, a keeper of archives. . .a collector of all documents and archives relating to the existence of humanity. Â»The record offers a superb arrangement of the anthemic of Alice Coltrane “Ptah l’El Daoud”, for years a part of Moondoc’s daily practice routine. His other projects are too numerous to name here, but he acted, toured and collaborated almost until the end.

Moondoc’s music emerged from a besieged New York – urban decadence, addiction, gentrification and state violence – an era gone for better or worse, haunted by post-industrial ghosts, the deaths of friends and peers and survival still threatened by Great black music. Reflecting on the demise of the Loft scene in 2014, Moondoc admitted that â€œthe energy is different nowâ€. Yet he insisted: â€œI think he’s still there; it will always be there, it will never go away. . The spirit of free music is on, so it’s just a matter of putting it all together. . As long as you do this and focus on it, I think you’ll be fine.

David Grundy is a London-based poet and scholar. 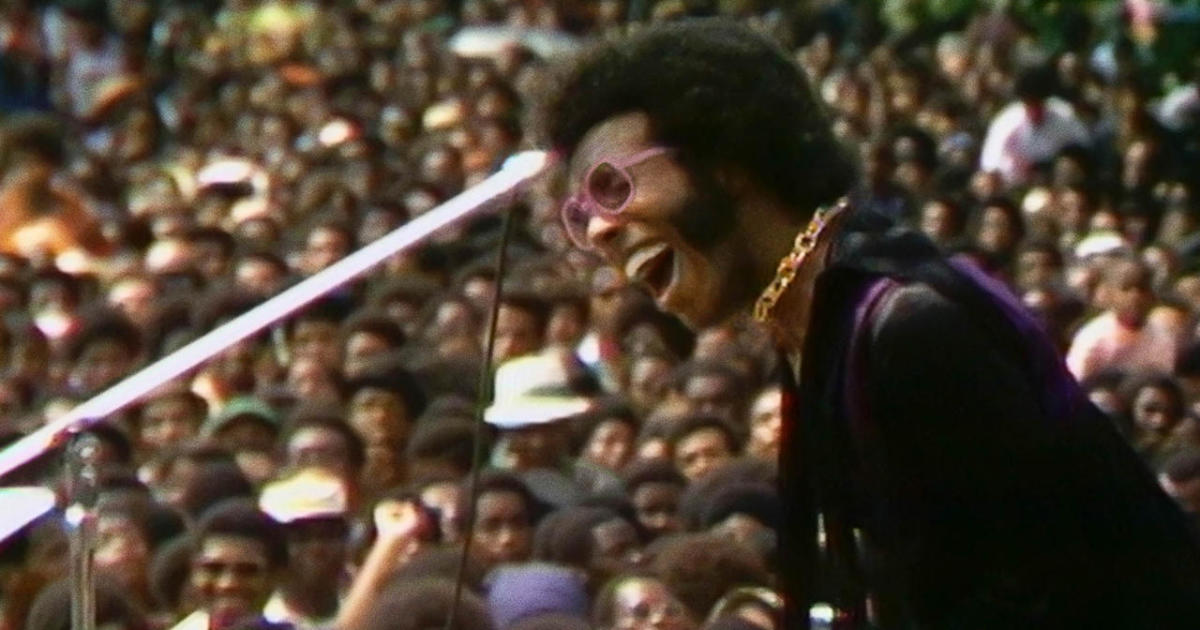 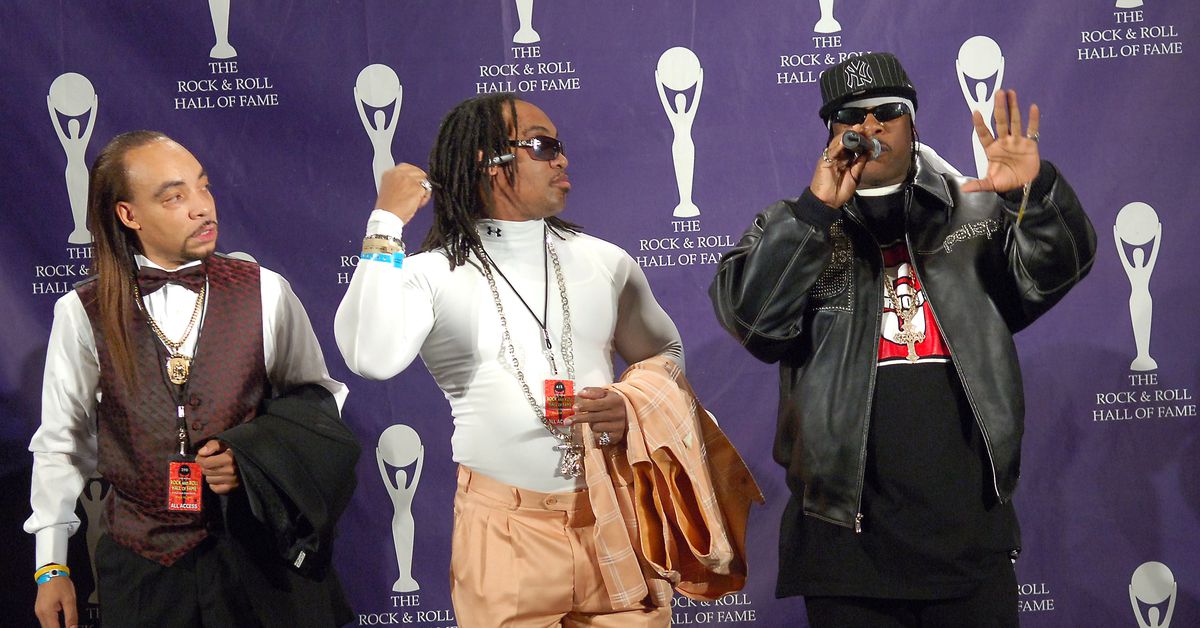 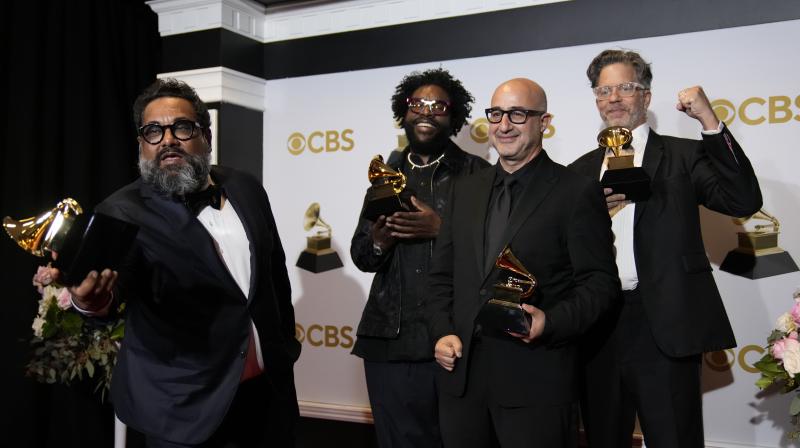 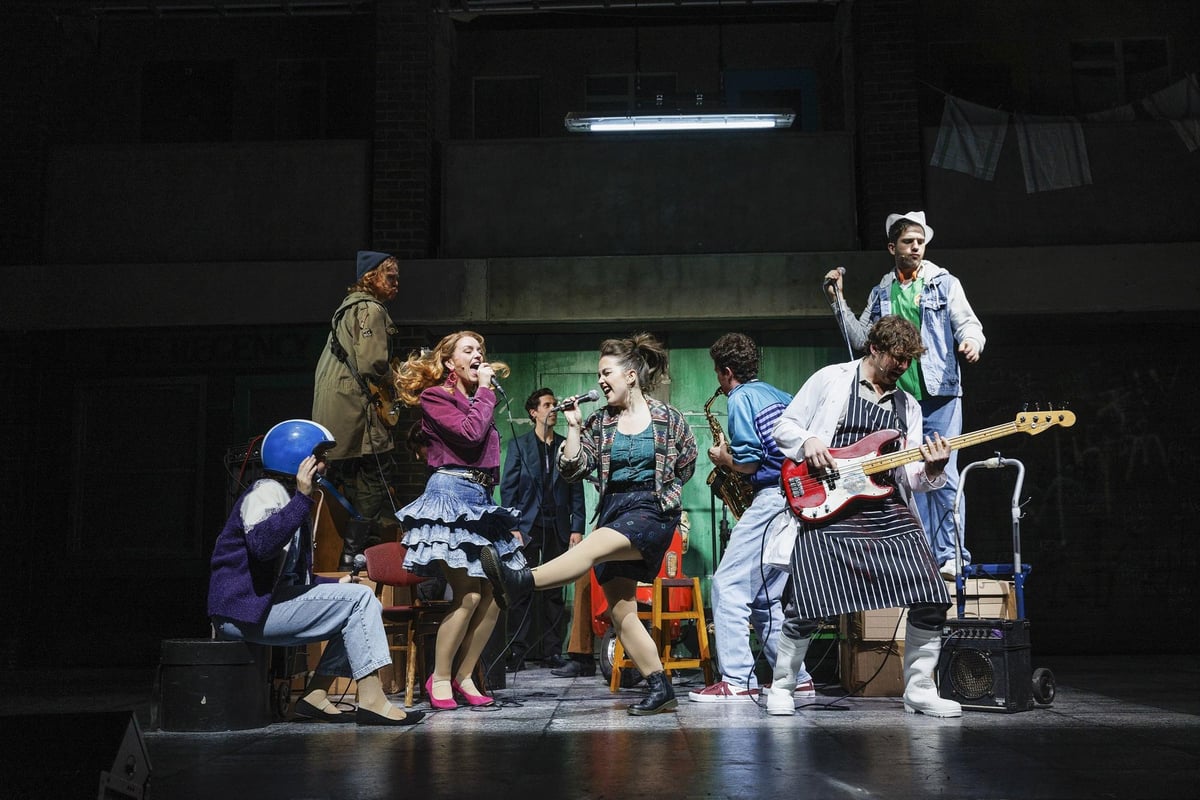