What happens when a New Zealand trio connects the virtual and physical worlds by releasing a complete electronic dance floor with built-in access to their metaverse where reality and art collide? Trying to follow the intertwined threads of art, music, and commerce between sound, vision, cryptocurrency, and non-fungible tokens is not for the faint of heart. I needed a guide so I spoke to Ryan Ferris of the Beacon Bloom group and Scott Ashby their manager.

Sometimes the art goes without saying, like when a two-minute summer song is played on the radio recorded in a single 4/4 take or a painting of a bowl of fruit. Other times art is complex, think of the rise or surrealism with Dali’s melting clocks or Magritte’s time or scale collisions.

In this new world where silicon enables creativity and commerce with the same underlying technology, it was quite predictable that art and commerce would merge in a way that was previously unfathomable.

Beacon Bloom is a multi-genre electronic music trio composed of Ryan Ferris, James Allen and Joss Doge. Their idea was to combine the virtual and physical worlds, surround both with music, build a video portal that leads the curious or adventurers through endless permutations of stories and mysteries that include the ability to purchase NFTs (not tokens). fungible) representing ownership of electronics art or sound, and make a transaction based on the cryptocurrency. Beacon Bloom is at the forefront of scrambling sound, vision, and commerce in a way that allows fans to make what they find appealing, interact, and ultimately exchange in a defined space. only by the limits of their creativity and the public’s willingness to engage. Think of the MTV videos featured by Home Shopping Network as the new showing as you walk through Space Mountain with the ability to buy and trade any movement you see in space.

The video is Nothing Here But You, which is a music video with QR codes that can be accessed anywhere. Launch the video and see how it is possible to play games, win contests, or get deeper into the metaverse where NFTs are available. Some of these NFTs include merchandise, access to future shows, or even Beacon Bloom playing a private show at a location of the NFT buyer’s choice.

Beacon Bloom donates 10% of its proceeds to charities, including The Orangutan Foundation and Regenerative Agriculture, which is a great way to build community. In addition to Beacon Bloom, this project benefited from contributions from Mango at Charged Particles, Beat and Path records, Richard Dixox’s NFT Virtual Gallery on Cryptovoxels and Ashby Projects which manages the group.

The conversation I had with Ryan Ferris and Scott Ashby was one of my favorites as it traveled from the real worlds of New Zealand and San Diego to the worlds of virtual reality and synthetic commerce. They really push the boundaries of music and technology.

Ryan explained how NFTs, which are tradable digital assets, can exist in physical and virtual worlds. In the Beacon Bloom video there are memes and items displayed in a virtual art gallery many of which were featured in the video, such as a banana back worn in the video. The buyer receives the physical fanny pack, plus an NFT from the fanny pack and digital access deeper into the metaverse than those who did not acquire an NFT. Essentially. it is an always sinuous thread interweaving the real world, the digital world, the metaverse and the process of displacement between them. In other words: art. Or, alternatively, a set of physical products, digital products, and access to the virtual world in which physical and digital art interact with those who travel between them.

The conversation I had with Ryan and Scott was deep and stimulating. Here it is in video and audio podcast format:

The future seen by literalists is not the same as that seen by digital natives. Those who have grown up in the world as it is today are not yet ready to receive the way digital natives think about the flow of traffic and commerce in the real world and the digital world. However, the future is the mixed reality of what you know and what you can imagine. In a world where trillions of dollars are invested in currencies that only exist on computers, where reality is limited only by the imagination, and where art is what artists can imagine or create using power that was once reserved for the military is too avant-garde to imagine. Beacon Bloom is one of the first to build a community among his fans and make that community sticky through smart design, the use of incentives ranging from gamification to competition to acquire digital assets with the prospect of ‘appreciate. They are no longer just a group of musicians who create traffic through music, they are the architects of how commerce can evolve once we let go of what once was and open our imaginations. The future will be built by those who have the courage and the ability to imagine what does not yet exist. Beacon Bloom is already working in music, metaverse, digitally distributed assets, merchandising, marketing, and building a community that connects with the digital space they’ve created. It’s the future, and it’s set to a dancing beat.

Previous What hip-hop teaches us about fatherhood • EBONY

Next Dynamic and eclectic Chicago artist Karl Wirsum dies at 81 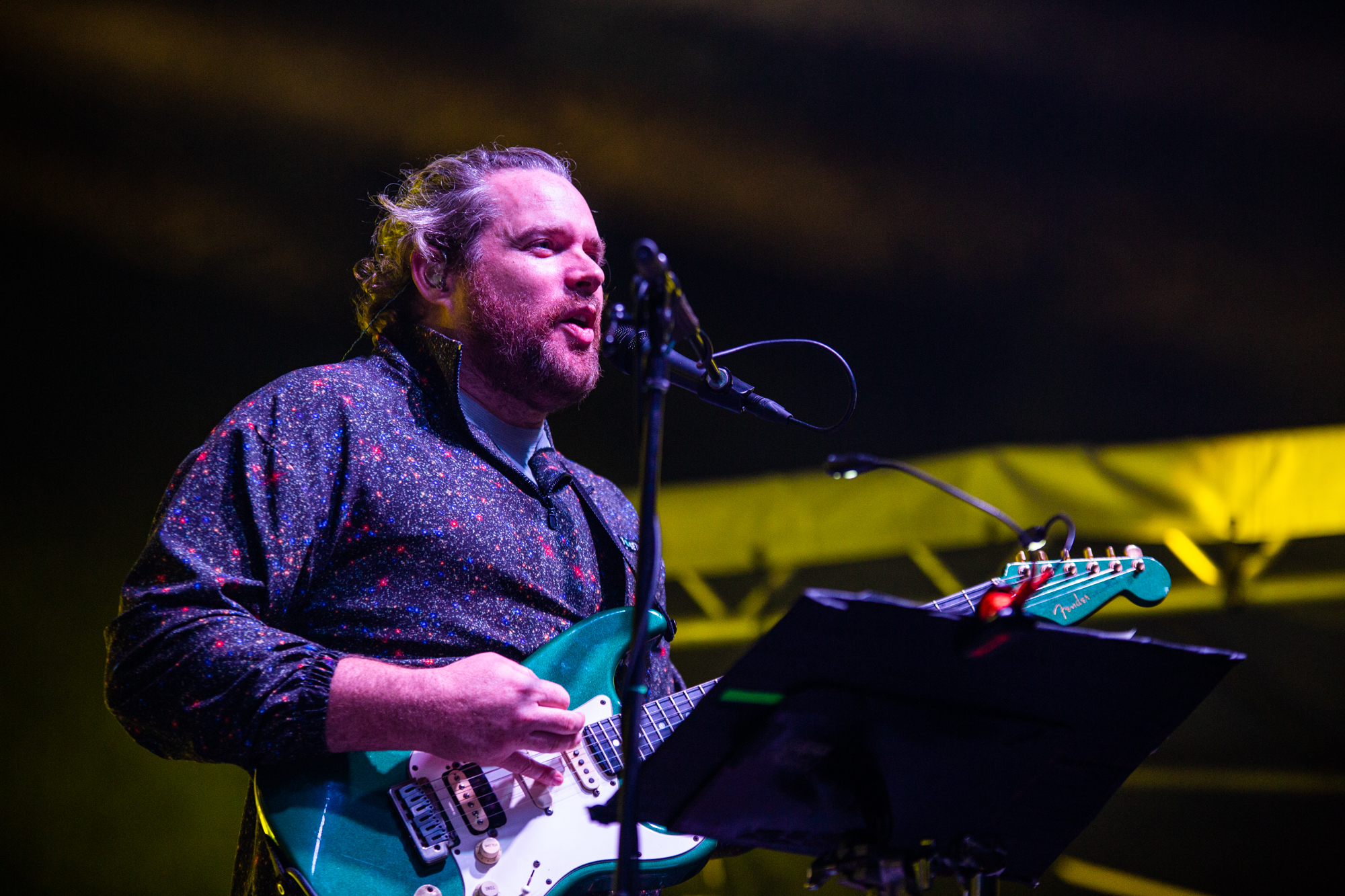 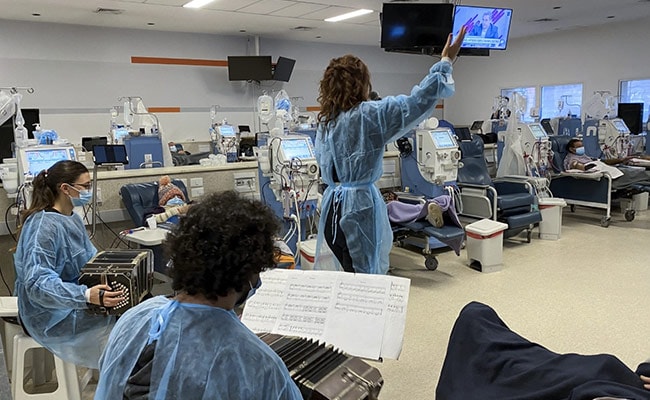 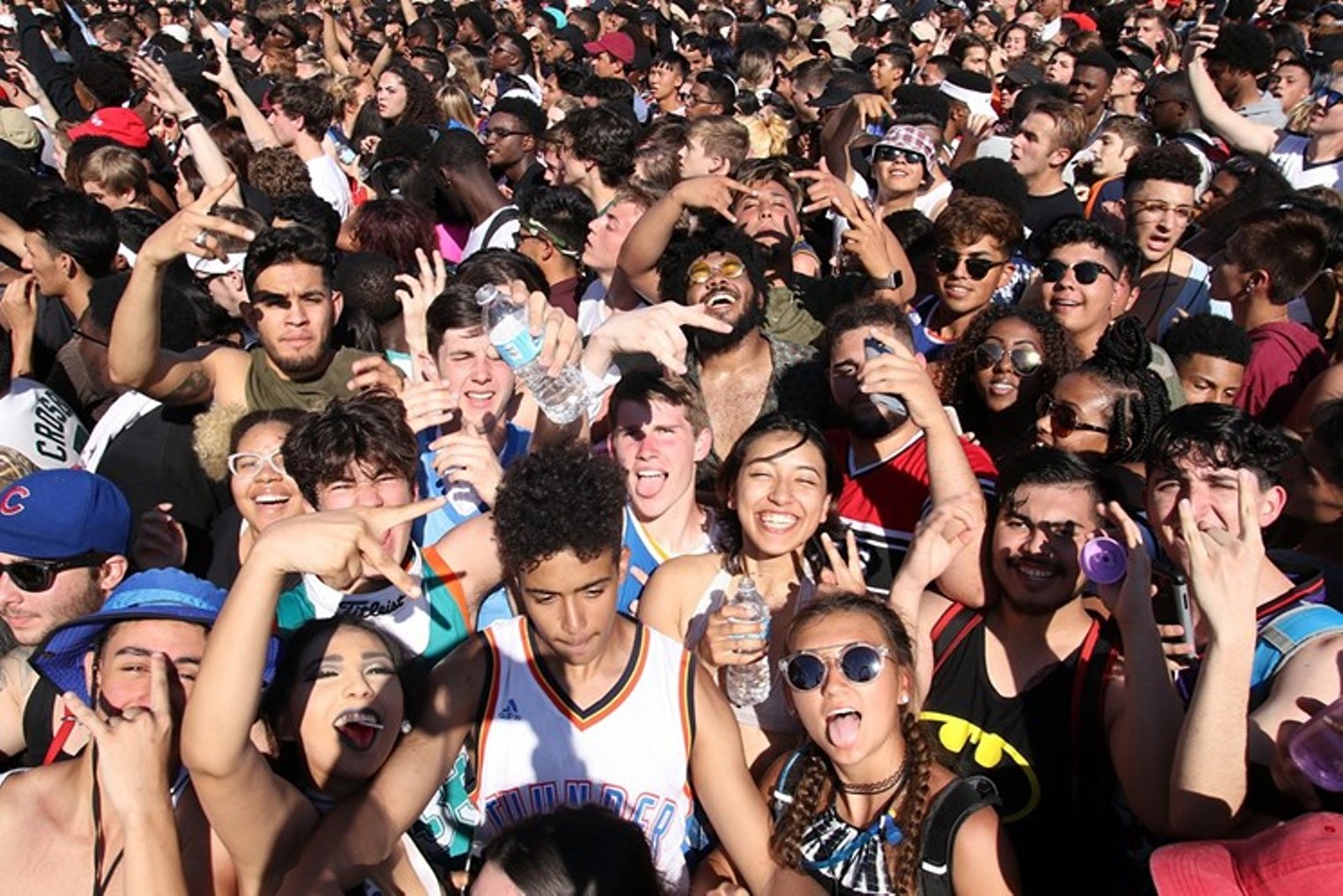