CHESTER – The Tri-Cities will have a blast. Grammy-nominated classic and hip-hop duo Black Violin will perform at the Baxter Perkinson Center for the Arts and Education in Chester on August 12.

â€œWe are delighted to host Black Violin for this one night only show,â€ said Acting Executive Director Sarah Snead. â€œTo have this Grammy nominated group led by classically trained string players Will B. and Kev Marcus is truly an honor. “

Kev Marcus and Wil Baptiste’s “Take The Stairs” album was nominated for Best Contemporary Instrumental Album at the 2021 Grammy Awards.

The group uses their unique blend of classical and hip-hop music to overcome stereotypes while encouraging people of all ages, races and economic backgrounds to come together to break down cultural barriers.

Before the pandemic, Black Violin toured extensively, performing over 200 shows a year. Many of the performances were aimed at young, low-income students in urban communities. In 2019 alone, the band performed for more than 100,000 students.

These performances aim to challenge stereotypes and preconceptions about what a classical musician looks and sounds like.

â€œThe stereotypes are still there, so deeply ingrained in our culture,â€ says Wil. â€œBy the very nature of our existence, we challenge these ideas. It’s a unique thing that brings people together who aren’t usually in the same room, and in today’s climate, it’s good to bring people together.

Often the duo work alongside a youth orchestra in the market, bringing them on stage for a performance.

DJ SPS and drummer Nat Stokes will join them on stage. The 90-minute show that starts at 8:00 p.m. will have no intermission.

The members of Black Violin have been fusing string arrangements with modern rhythms and vocals for over 17 years. Marcus and Baptiste met in orchestral class at Dillard High School in Fort Lauderdale. They became classically trained on the violin [Marcus] and viola [Baptiste] through their high school and college education.

After college, they got together again to produce beats for South Florida rappers and began to build an following at local clubs. They later won Showtime at the Apollo in 2005, and ultimately sold out in theaters across the country, including a two-sold-out title at Kennedy Center in 2018.

Their unique mark of fusion of the genre they were listening to [hip hop] with the world they were studying [classical] was celebrated with collaborations with Alicia Keys, Wu-Tang Clan, 2 Chainz and others.

“THE HOUSE is where the HEART is”:The virtual opening of the Perkinson Center recorded at the Jimmy Dean Theater

“The children played there at the corners of the streets”:Shared Indian family tradition: exes clash!

Deliciously surprised house-sitter:“Napoleon Dynamite” star in the woods of Hopewell on the set of “Tapawingo”

A teenager from Goochland lands a role in “Tapawingo”:Playing in indie film “Tapawingo” is a complete moment for the teenage star’s family

The July 24 special appearance by local author Sadeqa Johnson whose book “Yellow Wife” made it to O Magazine’s “Most Anticipated Historical Fiction Novels of 2021” list is sold out.

Doors open at 7 p.m. and Black Violin tickets are $ 65 or $ 70 and can be purchased online at perkinsoncenter.org or at the box office located at 11810 Center Street, next to the Chester Library in Village Green.

â€œJoin us for an evening of classical music with a twist,â€ Snead invited.

– Kristi K. Higgins, aka The Social Butterfly columnist, is The Progress-Index’s Trending Topics and Food Q&A reporter. Do you have any advice on trends or local businesses? Contact Kristi (her, her) at khiggins@progress-index.com, follow @KHiggins_PI on Twitter, and subscribe to progress-index.com.

Previous Here's all the new music from Houston artists this week 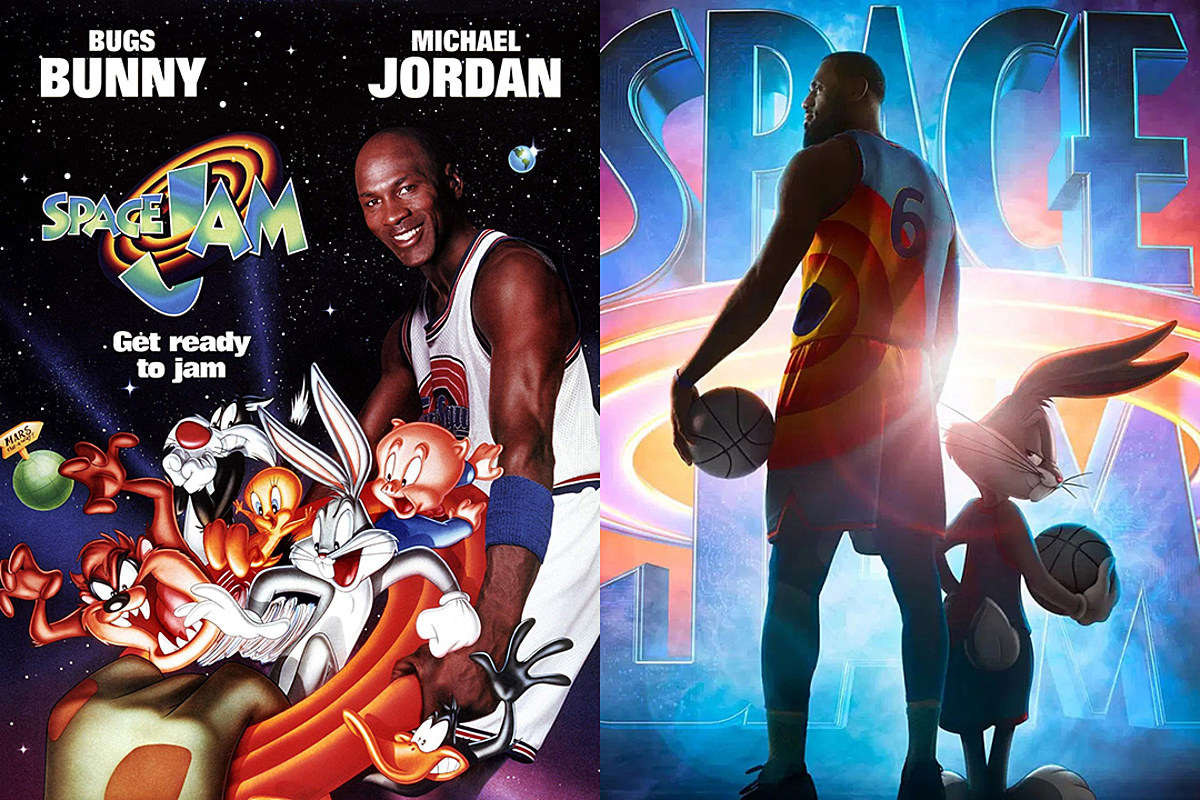