Dancehall icon Bounty Killer is inspired by the long-standing relationship between Snoop Dogg and his wife.

Earlier this year, the ‘Dogg Father’ artist shared that he and his wife Shante were celebrating their 25th wedding anniversary. Snoop Dogg and Shante Broadus first met in high school and married in 1997. Their relationship wasn’t perfect, although many of their “ups and downs” have been made public.

However, Snoop Dogg has shown his love for his wife trumps all and has even sought to publicly make amends, and his relationship serves as an inspiration to others like Bounty Killer. On Sunday, the dancehall DJ shared a photo of Snoop and his wife with a warm message.

“What does 30 years together look like, isn’t it beautiful, saying hello to uncle @snoopdogg, his lovely wife and kids, the longest hip-hop relationship I can remember,” Bounty said. “Huge phenomenal example, we celebrate you both our best wishes.”

Earlier this year, Shante shared a note about his birthday and his Bora Bora getaway with Snoop, the first vacation the rapper has taken in 30 years.

“We go together? Really bad!” she wrote in the caption. “After all these years we still look at each other the same way *Alexa Play ‘Anniversary’ From Tony! Toni! Toné Please*,” she wrote on Instagram. The rapper also left a sweet message for his wife, “I only have 4u eyes.”

Snoop Dogg and his wife share three children – Cordé, 27; Cordel, 25; and Cori, 22 – and have six grandchildren. Snoop also had a child, Julian, 23, born during his marriage to Shante.

The Long Beach rapper has always been open about how he nearly lost his wife due to her reported infidelity. In 2004, the rap legend filed for divorce from his wife as he shared that her cheating caused the marriage to break up.

He then shared that he called off the divorce after dedicating himself to his wife and marriage. At the time, he blamed the dark side of the music industry for his lack of judgment, but admitted he returned home and fell in love with his wife and children.

“But God is good, so I understand that I need my wife and kids in my life – so I threw the papers away,” Snoop said. 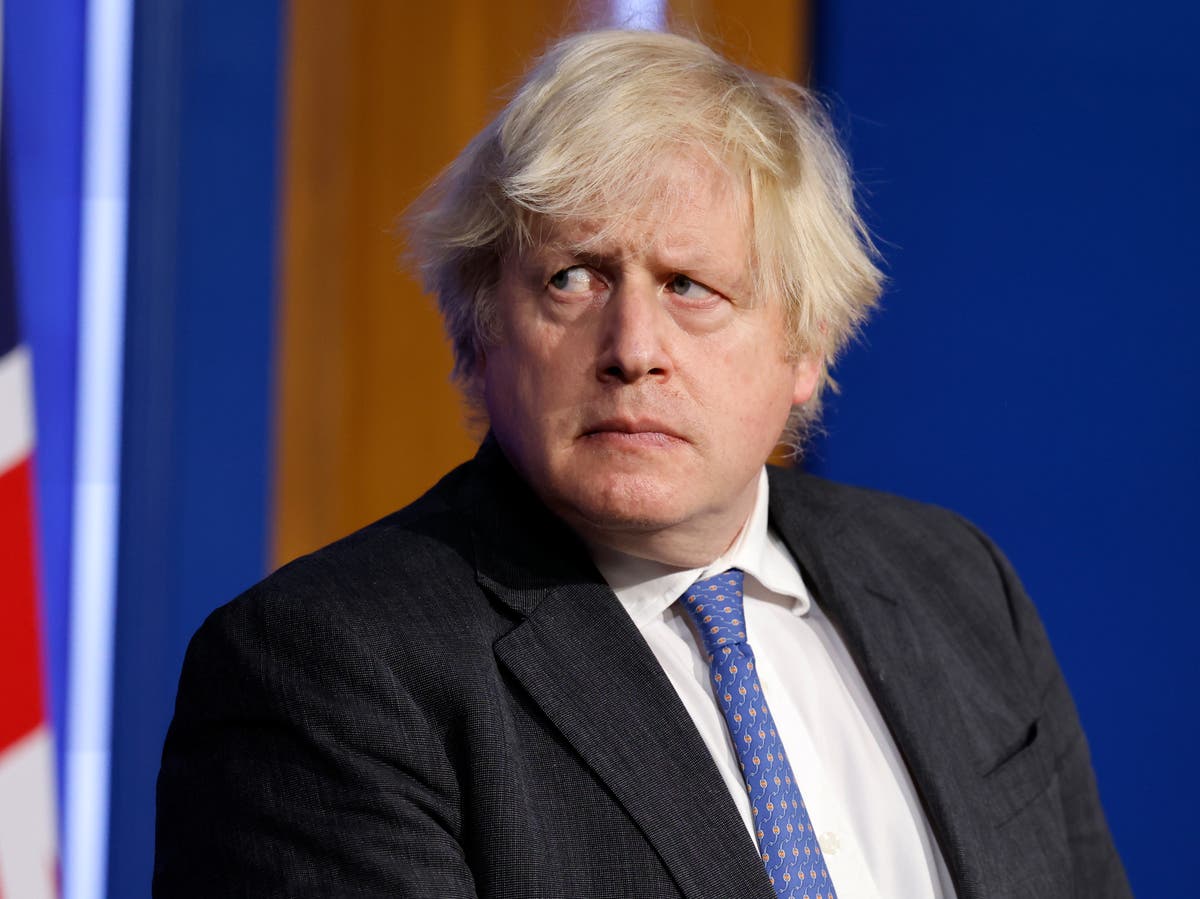 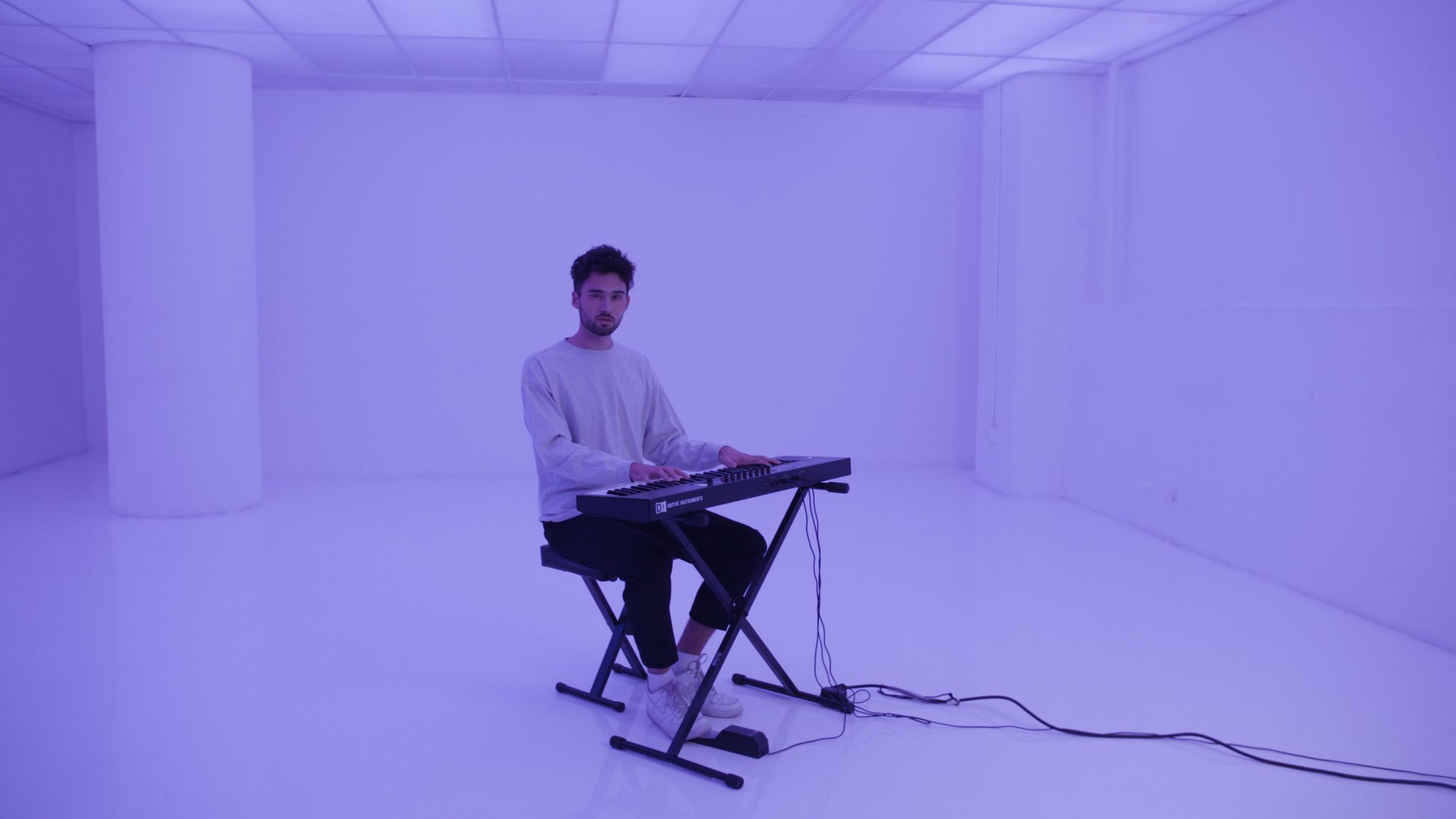