Which came first, the chicken or the egg? What about credit rating or a buy it now, pay later plan? It’s a similar conundrum for many people, especially young adults, immigrants and others who are less likely to be assessed by traditional credit scoring methods and therefore may be attracted to alternative sources of finance. such as buy now, pay later.

There will soon be a much closer link between credit reports and buy now, pay later (BNPL), like Equifax recently announced the industry’s first policy to accept BNPL trade lines in consumer credit files, and Experian is about to launch what they call the industry’s first.”Buy now Pay later.” However, it’s not entirely clear how either will be implemented, and there are potential unintended consequences for consumers.

Providers such as Affirm, Afterpay and Klarna allow customers to pay for their purchases in several predefined installments. The most common version consists of four interest-free payments spread over six weeks. Sometimes plans last much longer, with or without interest.

For example, some people could avoid paying interest on a $2,495 Peloton Bike+ for nearly four years thanks to the fitness company’s partnership with Affirm. Qualified candidates would pay approximately $58 per month over 43 months with no down payment or interest.

On the other hand, some of Affirm’s plans charge interest, reaching up to 30% depending on the creditworthiness of the applicant. Klarna also has a huge gap between its interest-free plans and others that charge an annual percentage rate as high as 24.99%.

For Affirm and Klarna, the midpoint is similar to the average credit card APR of 16.28%. Before committing to a buy it now, pay later plan, it’s important to study your specific terms. Back to the Peloton example: $58 a month seems affordable, but there’s always the risk of overspending. Do you really want to be in debt for the next 43 months to pay off an expensive, non-essential item? Additionally, many consumers have multiple BNPL plans running simultaneously, further obscuring the total cost of ownership.

Many BNPL users are drawn to the ease of access to credit and the instant gratification of getting an item now and paying for it over time (hence the nickname “reverse layaway” some have granted at BNPL). This has become a 100 billion dollar industryaided by specific retail partnerships and pandemic-related tailwinds, such as an increase in e-commerce and greater awareness regarding debt and other personal financial issues.

Because they know exactly how much they owe for exactly how many weeks or months, some people prefer BNPL. The open-ended structure of a credit card could keep them in debt for a very long time, especially if they only make minimum payments. Additionally, BNPL plans are often easier to qualify for than credit cards. Most BNPL providers only perform a soft credit check. Additionally, they are not yet governed by federal regulations regarding a borrower’s ability to repay the loan, although the Consumer Financial Protection Bureau recently announced it takes a closer look at industry practices.

This is partly because the CARD Act, which came into effect in 2010, made it much harder for young adults to get credit cards (especially before their 21st birthday). It may also be a matter of self-selection, as many young people in their twenties struggle with student debt and fear they will take on more consumer debt. BNPL plans are a form of debt, although many view them differently, perhaps because they are often short-term commitments with a built-in light at the end of the tunnel.

It can be difficult to establish a credit history. Experian says at least 49 million Americans cannot be rated by traditional credit scoring systems because there is not enough information available about their credit habits. Access to credit has become a major topic in recent years, inspiring alternative credit scoring models such as Experian Boost. And startups such as Petal and TomoCredit take advantage of new approaches to providing credit cards to young adults, immigrants and other historically underserved groups.

BNPL and credit rating have been mostly separated

To date, the vast majority of BNPL’s plans have not been reported to the credit bureaus. Affirm reports some of its longer-term plans to Experian, but that’s the exception, not the rule.

Equifax says most consumers in its BNPL pilot program saw their credit scores improve, thanks to their on-time payments, with an average FICO score increase of 13 points. The improvement was even greater (21 points) for people with either a “thin” credit history (two or fewer trade lines) or a “young” credit history (a credit history of less than 24 months).

I totally agree with including “alternative” credit metrics in consumer credit reports. I actually put “alternative” in quotes for a reason. The credit reporting industry tends to view things like streaming services, cell phone plans, rent payments, and utilities as “alternatives” because they haven’t traditionally counted. in the credit rating. But I would say the fundamentals are very similar. These are monthly financial obligations, such as credit card bills, car loans, and mortgages. It seems fair to count them in a consumer’s credit score.

I believe that BNPL plans should be taken into account in credit ratings, but it has to be done in the right way. There are a few key nuances that still need to be sorted out.

The Challenges of Adding BNPL to Credit Rating

A potential concern is that frequently opening credit accounts is generally considered risky behavior. Too many difficult requests is a definite no-no, as opening multiple credit accounts at once could suggest a desperate situation. It is generally advisable not to accumulate more than five or six difficult inquiries over a two-year period. This may not apply as much to BNPL users, as these are usually informal requests. However, credit scoring algorithms also assess the age of consumer accounts (in terms of the average age of those accounts as well as the recent opening date of the most recent). If every BNPL plan shortens the average age of a person’s credit history, it could have an unintended negative effect on credit scores.

Another potential consequence is whether BNPL represents an installment loan or a line of credit. If it is a line of credit, how will the use of credit be assessed? On credit cards, the amount of credit you use divided by your credit limit is a key component of your credit score. In other words, if you’re using $4,500 on a $5,000 credit limit, it looks risky to lenders because you’re dangerously close to maxing out that card.

But BNPL plans tend to be taken out on a transaction-by-transaction basis, rather than a larger, open-ended line of credit. If you finance this $2,495 bike with 43 payments of $58, and your “credit limit” is considered to be $2,495, your credit utilization ratio (at least for this transaction) would be high for a time. This could inadvertently hurt consumers’ credit scores, even if they meet their monthly financial responsibilities.

It remains unclear exactly how Equifax will integrate BNPL into consumer credit files. Experian’s approach is unique in that they do not integrate BNPL plans into existing credit ratings, but rather create an BNPL-specific rating system that lenders can join if they wish.

This could avoid the aforementioned unintended consequences of linking BNPL with traditional loans and lines of credit. This could help lenders isolate a potential customer’s outstanding BNPL loan count, as well as BNPL loan total amounts and BNPL payment histories. But like other new credit scoring methodologies, it will take time to gain widespread use.

The other major credit reporting agency, TransUnion, also works on BNPL measurement, but details are limited at this point. Ultimately, it looks like the credit monitoring industry is scrambling to incorporate BNPL’s plans into its calculations, but these changes won’t happen overnight.

Have a question about credit cards? Email me at ted.rossman@bankrate.com and I’d be happy to help. 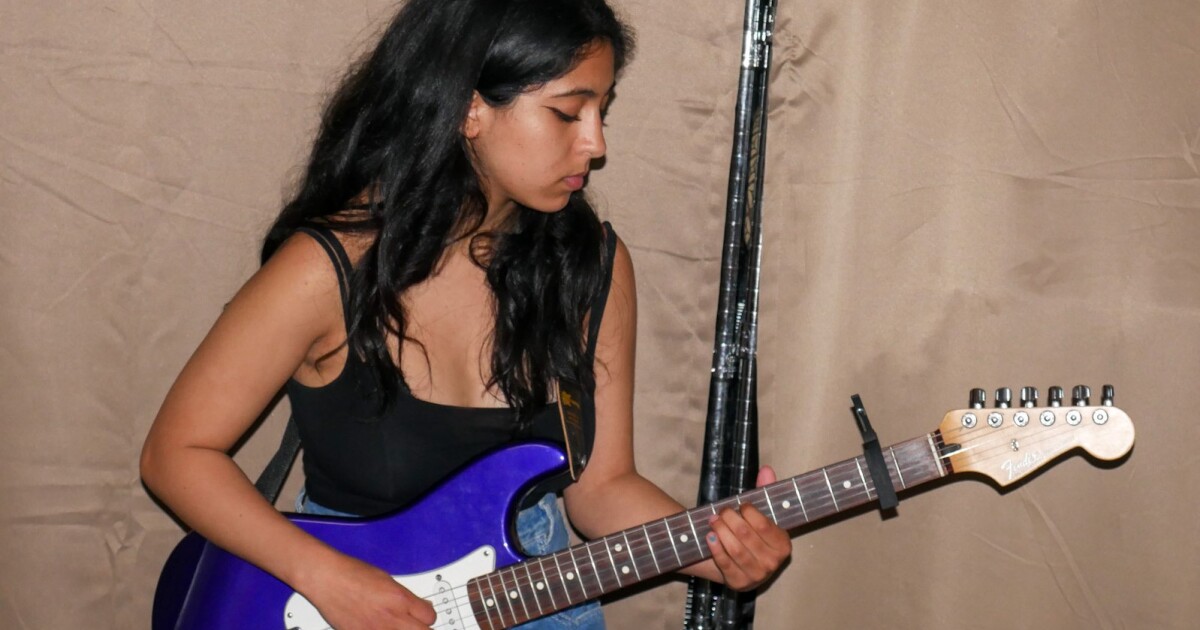