CLEVELAND, Ohio – Friends and collaborators Chris Allen and Austin Charanghat (aka Austin Walkin ‘Cane) have been making music together for a long time.

The two will celebrate their latest solo releases – Charanghat’s 2020 album “Muso” and Allen’s 2021 album “Last Trip Around the Sun” with a joint Music Box concert scheduled for Saturday July 17th.

Like the release concert, the albums themselves show a good collaboration between the two musicians.

“Once I got more into my solo stuff, we started to collaborate more,” Allen said. “Really, co-write stuff together. Work on the albums, from start to finish. We always locked on certain days of the week. Mondays we would get together and write, and just keep a regular schedule, finish albums together. The collaboration over the years has become a bit closer and more regulated. “

“It’s a bit effortless,” Charanghat said. “We’ve been writing together for so long that we just have one method. “

The two musicians first met when they were two kindergarteners in northeastern Ohio in the mid-1970s. Later, they both started playing guitar in the middle of the 1970s. adolescence, they said.

While Charanghat leaned into writing blues songs under the name Austin Walkin ‘Cane, Allen took the rock and roll path with the bands Rosavelt and Falling Stars. The two both perform in the holiday rock band Ohio City Singers.

Over the years, they have worked together on songs by the Ohio City Singers and their solo material; the two estimate that they have written and recorded over 100 songs together, included on eight Walkin ‘Cane albums and four of Allen’s solo albums.

“We wrote about eight songs for him in one night. It was pretty amazing, one of those magical nights, ”Charanghat said. “We started around 9:00 p.m., but most of it came over the last three hours, between midnight and 3:00 a.m.”

The bluesy project was recorded live over the span of two days at GAR Hall on the Peninsula, with overdub sessions in the home of local musician Kelly Wright. “Muso” was scheduled to release at the Music Box on March 20, 2020, but the show was canceled due to the coronavirus pandemic.

Fast forward to April 2020: Both musicians began working on songs for another full solo album, this time under the name Allen. In June 2021, they headed to drummer Jim Brock’s studio in Charlotte, NC for a recording session with producer Don Dixon, who has produced former Allen projects and also performs in Ohio City. Singers.

While recording “Last Trip Around the Sun” in Charlotte, Charanghat and Allen looped a few songs on the fly. They even wrote an entire song, “Still Up To Nothing Good,” during a three-hour night session at a Holiday Inn.

“That night we wrote a song and recorded it 10 hours later,” Allen said. “We don’t have to think too much about these things… It’s the only thing about working together for so long: we’ve got a good rhythm on something that’s good, that we know is going to hold up.”

Now, the two musicians will celebrate “Muso” and “Last Trip Around the Sun” by performing them throughout, along with older songs, at the Music Box show. Many friends and collaborators will join Allen and Charanghat on stage, including Brock, Dixon, Wright, accordionist Meredith Pangrace, harmonica player Dave Morrison and guitarist Doug McKean.

“It’s going to be a pretty full night of music, both as a group and featuring some stuff, like Rosavelt and stuff from each of my solo albums,” Allen said.

“We ended up writing two records for me: the ‘Muso’ record and this other record that has a lot of brass in it, so I’m probably going to do a few songs on it,” Charanghat said. “It will be a very good evening. I can not wait to see him.

Find more information about the show on musicboxcle.com.

Get a good start on the weekend and Register now for the cleveland.com weekly “At the CLE” email newsletter, your essential guide to the best things to do in Greater Cleveland. It’ll arrive in your inbox on Friday morning – an exclusive to-do list, focusing on the best weekend fun. Restaurants, music, movies, the performing arts, family entertainment and more. Click here to subscribe. All cleveland.com newsletters are free.

Next 8 things to do this week: Cathedral Park Jazz Fest, Gresham Arts Festival and outdoor Shakespeare 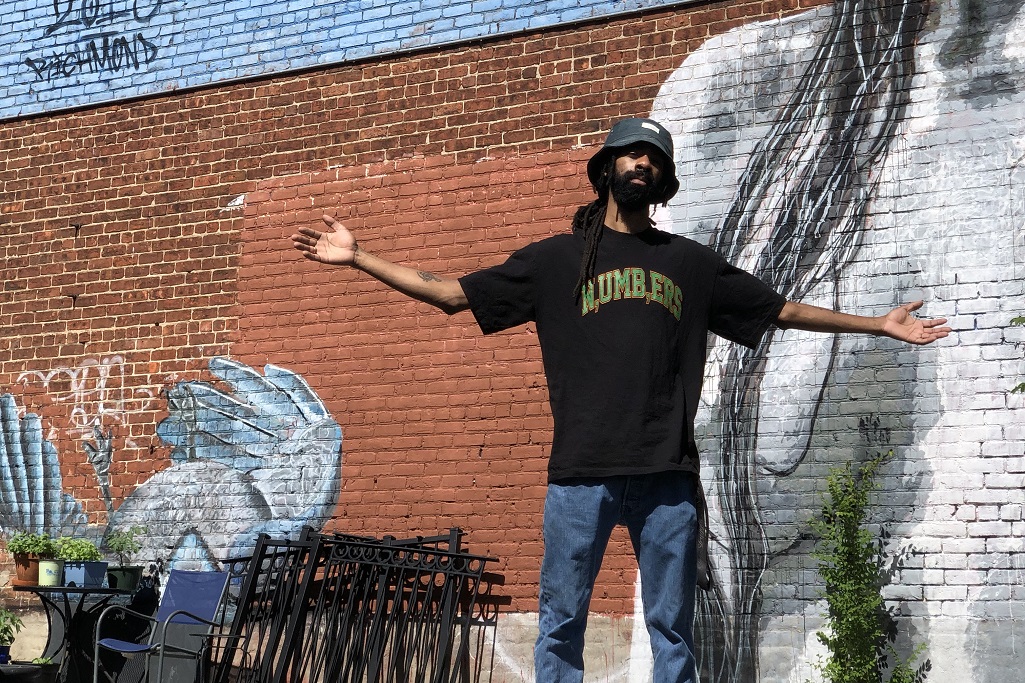 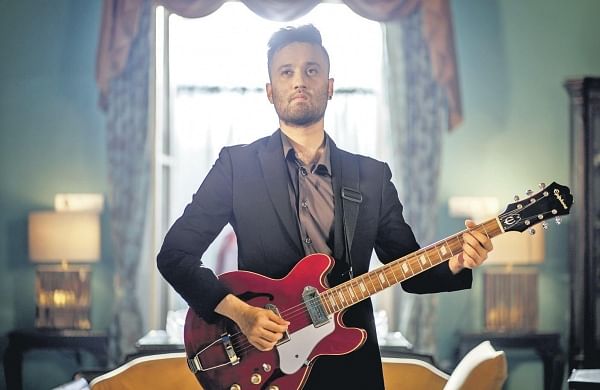