Although this is a small stint, Kawhi Leonard’s journey with the Toronto Raptors will be etched in NBA history. The superstar brought the city of Toronto their very first NBA Championship of 2019. Leonard averaged 28.5 points, 9.8 rebounds and 2.0 SPG, earning the MVP of the final.

The Raptors organization made several attempts to re-sign Leonard, who was a free agent at the time. Raptors superfan and rap artist Drake also tried to attract the 2x DPOY. However, Leonard had decided to play for his hometown, LA.

Although it has been almost 2 years since Leonard left the Raptors, the superstar and the city continue to share a close bond. In what many believe, Leonard hadn’t decided to end his career at home. He would have stayed with the Raptors.

Recently, Drake joined the show during the Toronto Raptors pre-season game against the Houston Rockets, speaking about Leonard’s long-standing association with the Raptors franchise.

Hip-hop legend Drake opens up about Kawhi Leonard’s relationship with the Raptors after he left in 2019.

Leonard created the history of the city of Toronto, being the catalyst in bringing them their first NBA Championship. While not re-signing with the Raptors, the franchise still holds the superstar in high regard.

Drake, who recently joined the broadcast team in a Raptors preseason game, shares a very close bond with Leonard. The four-time Grammy winner gave us a glimpse into Leonard’s relationship with the Raptors after the former left in 2019.

“One thing about Kawhi that I can tell people is that every time I see him he expresses the utmost gratitude and always says how much he misses the fans in townâ€¦ he’s my guy, and he’s really grateful for his time here. We really miss him, that’s for sure.

Leonard is known to be one of the loneliest superstars in the NBA. The 5x All-Star never expresses his emotions, whether on or off the pitch. So, Drake’s statements are surprising.

Previous The festival brings the soul to the heart of Joburg 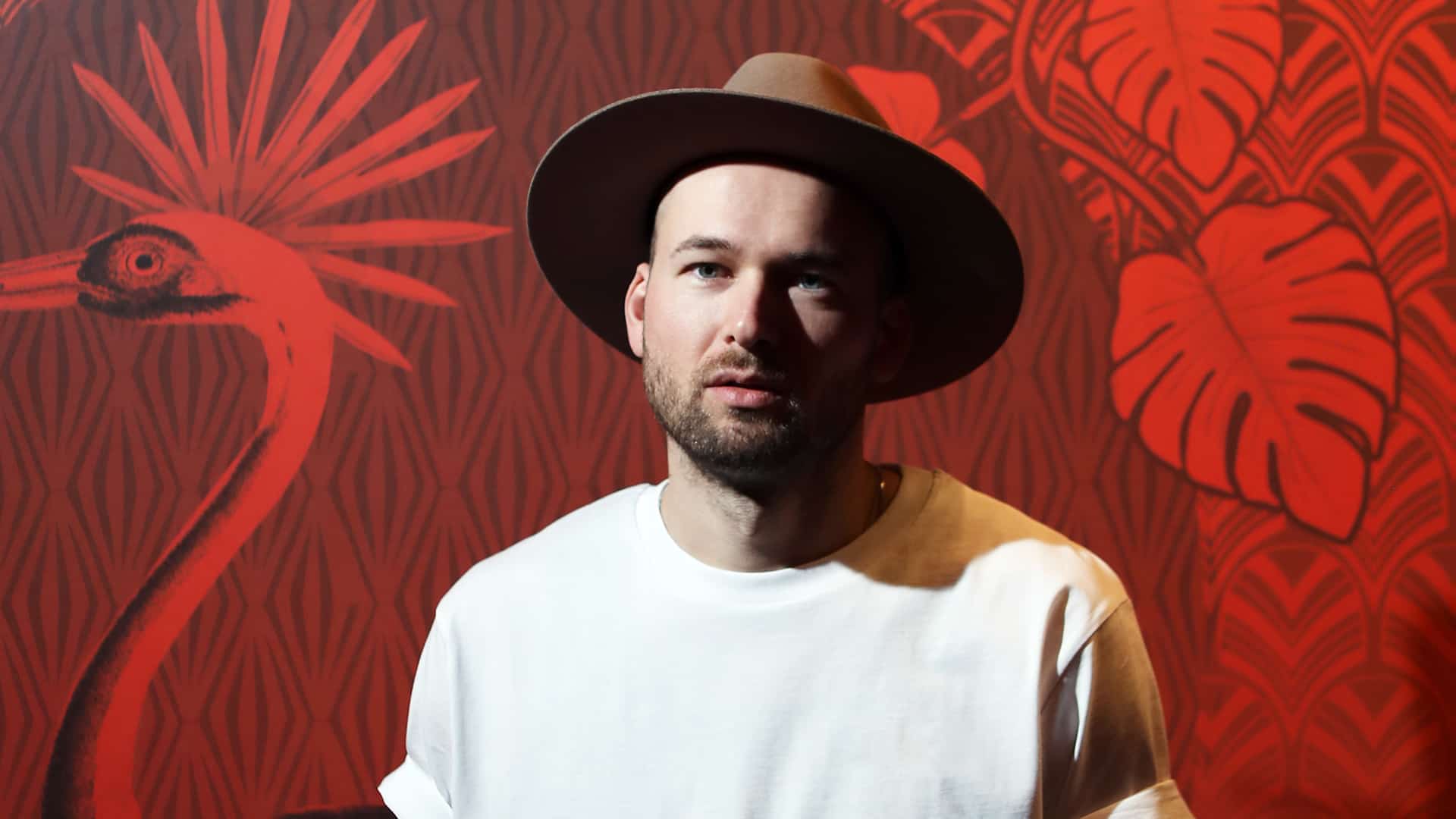