Laurice Carlson June 21, 2021
Cover of the new album the song of the earth. Photo: Courtesy of the Shanghai Symphony Orchestra

The album, released on Friday by classical record label DG, is the second album released by DG, famous Chinese conductor Yu Long and the Shanghai Symphony Orchestra under an exclusive contract signed in 2018.

DG announced its exclusive contract with Yu and the Shanghai Symphony Orchestra in 2018, making the latter two the first Chinese conductor and orchestra to sign with the company. They released their debut album in partnership, featuring Chinese and Russian repertoire, to mark the orchestra’s 140th anniversary in 2019.

The Song of the Earth, originally produced by Austro-Bohemian romantic composer Gustav Mahler in 1908-09, was remade in the second album through the joint efforts of Yu, the Shanghai Symphony Orchestra and soloists Michelle DeYoung, Brian Jagde, Zhang Liping and Shen Yang.

The album contains two versions of The Song of the Earth, one faithful to the original and the other recomposed by Chinese composer Ye Xiaogang.

Mahler was inspired to write the symphony by German translations of seven ancient Chinese poems by great poets of the Tang Dynasty (618-907) including Li Bai, Meng Haoran, Qian Qi, and Wang Wei.

In 2005, Ye, at Yu’s invitation, rearranged the order of the texts in Chinese and recomposed the song cycle with a more optimistic approach.

“Mahler’s version is full of disillusionment, but my work expresses a middle-aged man who remains ambitious about the world,” Ye said, speaking of the difference between his version and Mahler’s.

According to Ye, The Song of the Earth gave Western audiences a sense of the context and vocal effect of Chinese poetry. However, while the music is unrivaled, it cannot reflect all the beauty and artistic design of the original Chinese poems as the German text is based on translations from other languages, Ye added.

The Mahler version is performed by American mezzo soprano Michelle DeYoung and American tenor Brian Jagde in German, while the Ye version is sung by Chinese-Canadian soprano Zhang Liping and Chinese baritone Shen Yang in Chinese.

“Most people are so immersed in their own lives, not trying to understand the culture of other societies… but by comparing these two works, people can see the double image – what Europeans think of love , pleasure and death, and how Chinese people feel about the same things, ”Yu said.

Next Before and after "Maggot Brain" by Funkadelic 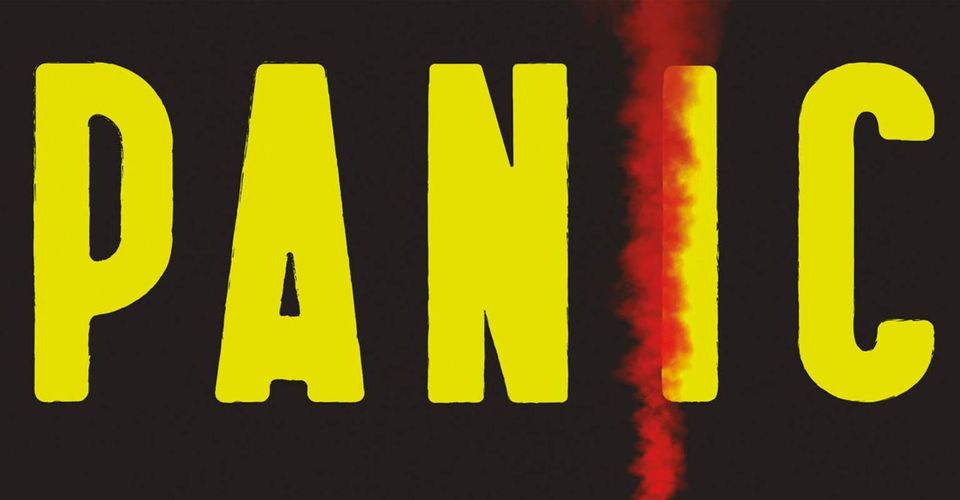