Rapper, singer and songwriter Dino James’ latest hip hop track “Sound De” has taken the internet by storm. Fans say they listen to the song on repeat. It’s no surprise that the track crossed 3.7 million views on YouTube within a fortnight of its release. In a candid interview with Metrolife, Dino talks about his latest song and his journey so far.

How did you get into music?

I suddenly started to music. I was not part of any group. It was like a miracle! I used to play guitar. One day I was scratching it and started to put in a few words. I continued to do this for a while and got better every day. A friend of mine then encouraged me to get into serious music, and that’s how my journey began.

What was the inspiration behind ‘Sound De’?

I threw up a few beats and asked my buddy to step up the sound, which colloquially translates to “Sound Of”. This number is different from my previous songs, and it shows my hip hop side.

Advice for young people starting out in rap music.

Many young people these days just take on the appearance of rappers (and think that’s enough). It is a mistake. You must be a thinker, a writer, and a musician. Like any other creative process, stories can be taken from any aspect of life and then you add the hip hop ingredient to it.

The Covid has impacted the music industry. What obstacles did you encounter while creating your last song?

It was a difficult time, especially for artists whose main source of income was performing. We were also faced with roadblocks, especially during the filming of the clip. It is difficult to work with a small team but we had to stick to the Covid standards. The producers at Sony Music did an incredible job and luckily I was put in the backseat.

Have you been doing live shows lately?

No, we weren’t able to do any live shows during the entire pandemic. I have worked on a lot of content though. At the moment, I can’t name any songs, but there is a lot, a lot of music to come.

What other musical genres would you like to explore?

Next Sing his praise 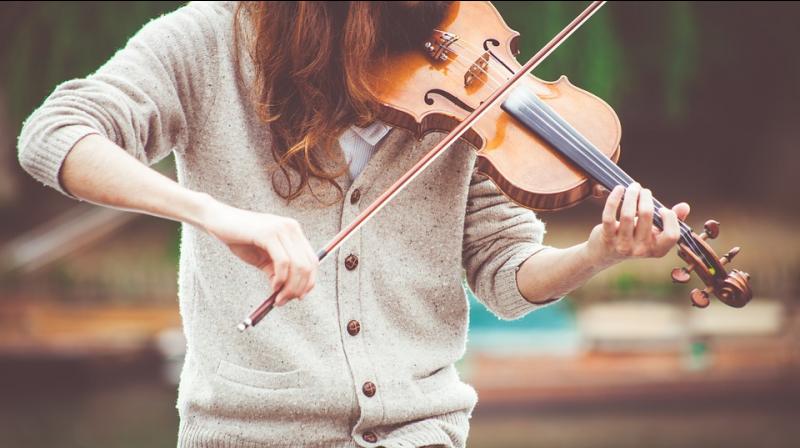