“This album is about vulnerability and empowerment. It’s about talking about your track, shaking the past, and finding the superhero within,” shares the singer, songwriter, multi-instrumentalist and actress, Sara Niemietz. She continues: “When I was a kid, I used to run around with this blanket tied around my neck and I was called ‘Super Sara’. It’s a throwback to that, and it’s my most representative project. nowadays.

The Los Angeles-based creative polymath’s fourth album, indie rock Superman (scheduled for release October 28), represents a reinvigorated era in his artistic continuum born of small, vulnerable moments brought on by the lockdown and seismic, non-pandemic life changes. The album is also a showcase for a new collaboration with co-writer and co-producer Linda Taylor, the ace guitarist on the hit ABC show. Who owns the line anyway.

The pair met by chance at Sara’s final concert of 2020, a showcase with Tony Award-winning composer Jason Robert Brown, and just three days after they met, the world shut down. Sensing an intuitive chemistry, Sara and Linda began collaborating, tossing generic musical ideas and playlists back and forth.

The duo soon found themselves nurturing a signature blend of soul, sound and history with soulful vocals and prominent guitars. Some of their artistic touchstones included Sister Rosetta Tharpe, Janis Joplin, Brittany Howard, early Kings Of Leon and D’Angelo.

The resulting album is a mosaic of soulful sound, spanning sultry blues ballads, steamy soul, snappy jazz-pop and indie rock. Thematically, Superman grants privileged access to Sara’s life before and during the pandemic, much like the pages of a diary set to music. The 14-song album explores tumult, triumph, the liberating feelings of starting new chapters, and resilience.

Today Slide is delighted to present the video for “I Want You”, the second single Superman. The lively melody fuses bluesy and soulful vocals that are instantly infectious with clever songwriting and just the right amount of attitude. There’s a bouncy funk undertone to the music that keeps things bouncing as Sara unleashes energetic vocals. We are also treated to unexpected dreamy harmonies during the bridge which turns into an accentuated finale.

Sara describes the inspiration behind the song and video:

As soon as I listened to the final mix of “I Want You”, visuals started forming in my mind.

I approached this video cinematically – thinking of it as a scene in a movie, rather than a more traditional music video.

Filmed in the subway and various locations in Los Angeles, “I Want You” is about longing, longing, movement. What better place to capture this than LA?

Eddy Navarro and Alex Nester, the same team from my “Locks” video, joined me and brought the vision to life. I then took their footage and edited this video clip to tell the story.

Linda Taylor adds her own perspective on the track:

Sara sent me this “seed” as we call them, about a year ago… I found her original email, almost a year after the date actually.

She tends to be discreet when she sends me something, ‘you know, check it out if you like it’, which is hilarious because I stopped pre-listening a long time ago. If she sends something, we work on it, period. No decision to make. Send me the rods immediately, that’s what’s on the table.

I knew Sara’s range of course, but I don’t think I’ve heard of her power before that. This song, this atmosphere was so raw and real that it let go, chipped the paint. I Want You really gives the album its center. I thought to myself, okay, now I see the corners and the edges, I find the frame of this album, I know where we are going. We’re gonna slam this and you’re gonna scream and I’m gonna play like 2 notes for 3 minutes.

Sara’s original demo had the monstrous bassline and shape and range of the song and then she hinted at a chord that made me think, you know, we could deviate and have a brief moment of other thing. The middle section, “watch what you’re doing”…gave it a point of reflection and a nice smooth, eerie wispy spin. Of course, we don’t want to be wispy and soft for long, so back to her scream (I actually timed her outro scream at around 18 seconds) and my 2 notes. 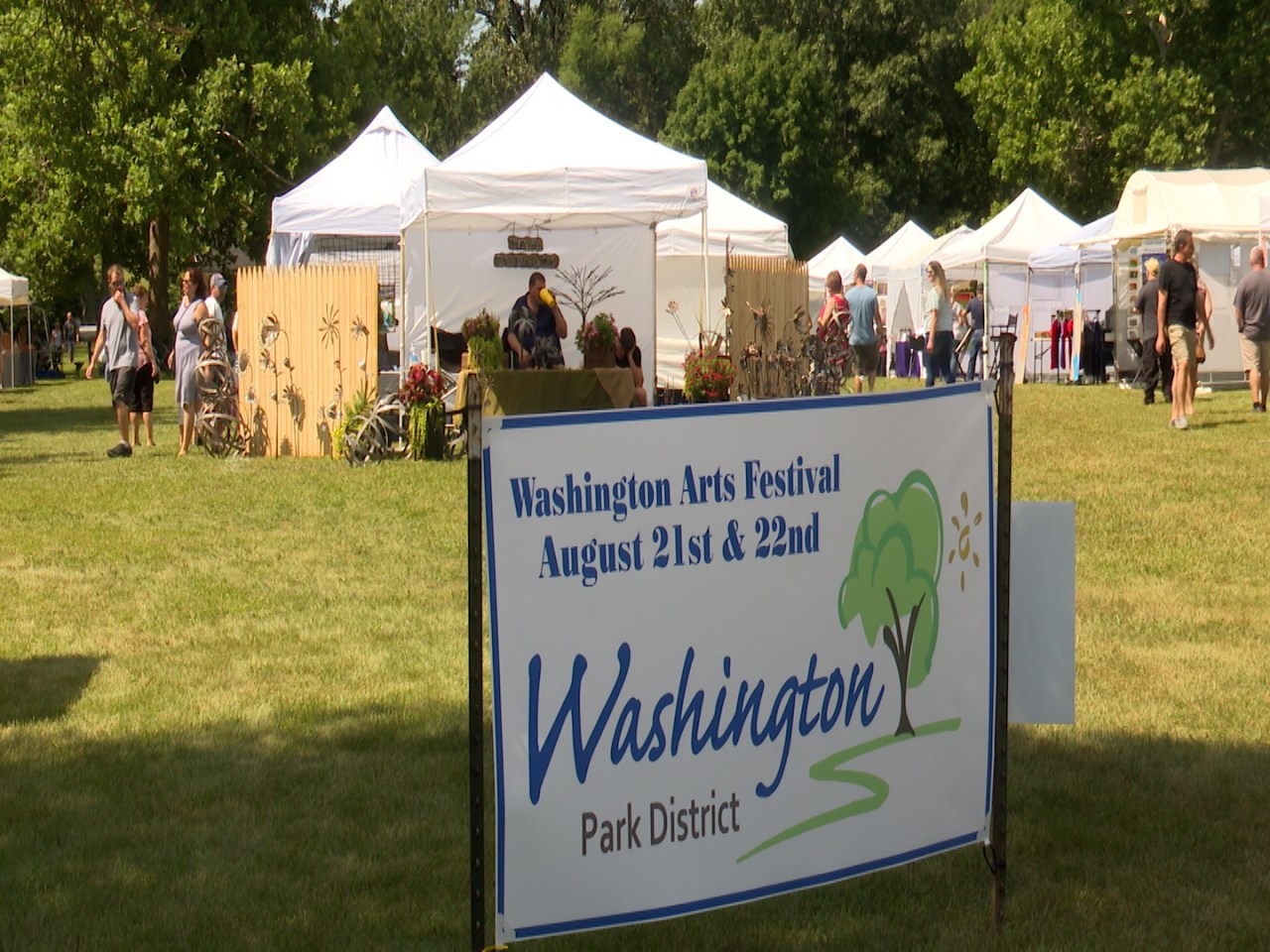