Namibian Electronic Music Producer / DJ Gina Jeanz ends the year with his first album Lucid Theory. The project is a fusion of different sounds and musical styles composed of a wide variety of African singers such as Sio, Moonga K., Brad knight, Jordan baker, and Alithat Guy. Jeanz offers an electronic music masterclass in which listeners get lost as she takes listeners on a musical journey while showcasing her creative prowess as Gina Jeanz as a producer / composer.

The project opens with the instrumental “Overstimulated”, a mid-tempo record built on fuzzy bass lines, ethereal synths and airy harmonies. This sets the tone and gives listeners an idea of â€‹â€‹what to expect. The fun really takes off with the single “Sun Spot” which features the singer Sio. It has a slow build-up and slowly builds up as Sio’s sublime vocals kick in alongside the punchy drum grooves and nostalgia-inducing soundscape. On “Can’t Pretend”, Jeanz creates a smooth jazz / soul backdrop that departs completely from the more electronic aesthetic of the previous songs. She also brings in the singer Moonga K for vocal assistance and he kills it completely with his awesome moving renditions. Things change once again on the groovy “Amagroove” which mixes afro-house, Amapiano and future soul vibes. There’s a lot to unbox here from stuttered vocal chops, thick African toms, and an unmistakable groove that makes your head pounce.

A singer Brad knight made a resounding appearance on the upcoming hypnotic soul track “After Hours”. An ethereal mid-tempo track that insists on being lost in the moment and the icing on the cake being Knight’s sultry vocal performance. Other solid tracks include “We Move” and “Dopamine”, the former has an Afro-garage bounce while the latter is ripe with a mix of South African house and bright textures.

Born and raised in Namibia, and now based in South Africa, Gina Jeanz took the time to hone her craft during the world’s first lockdown. She started with Red Bull on their Made in 72 hours project last summer, before ending 2020 with two EPs of her own, Rhythm Chronicles and Movement. Meanwhile, the producer, DJ and songwriter produced and recorded her debut album Lucid theory.

Previous Out and about on WRAL.com 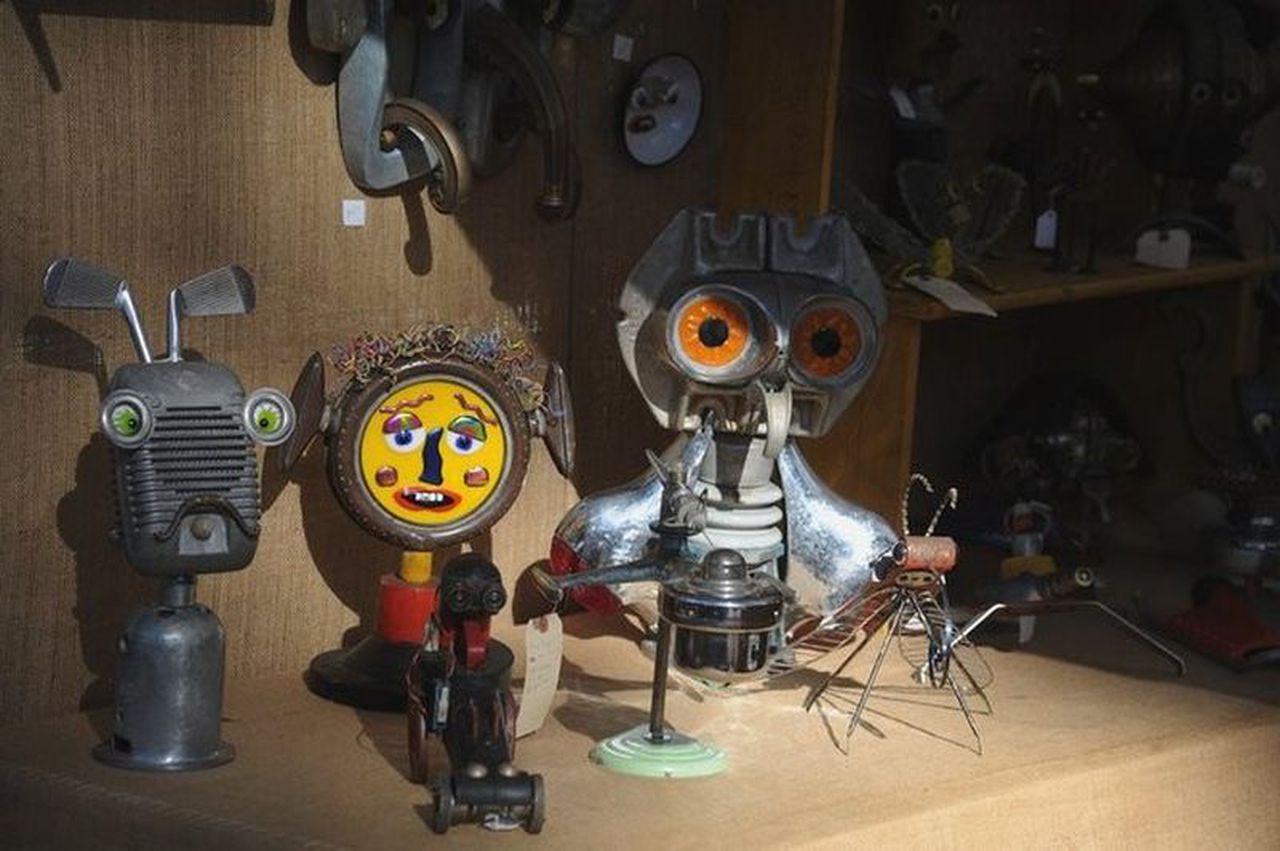 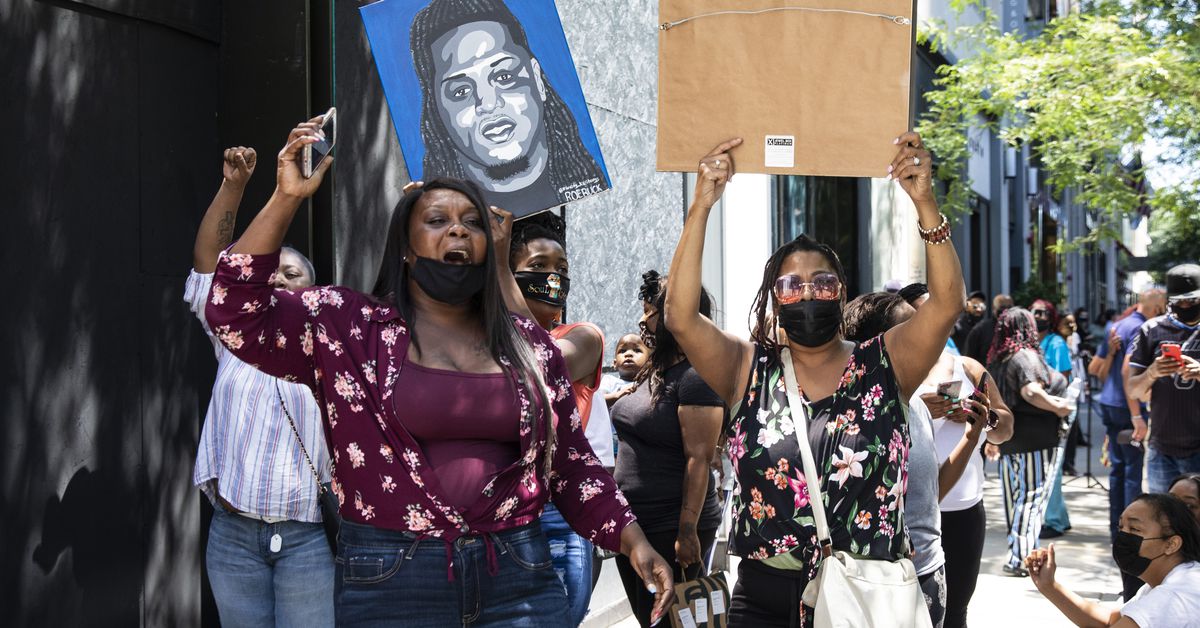 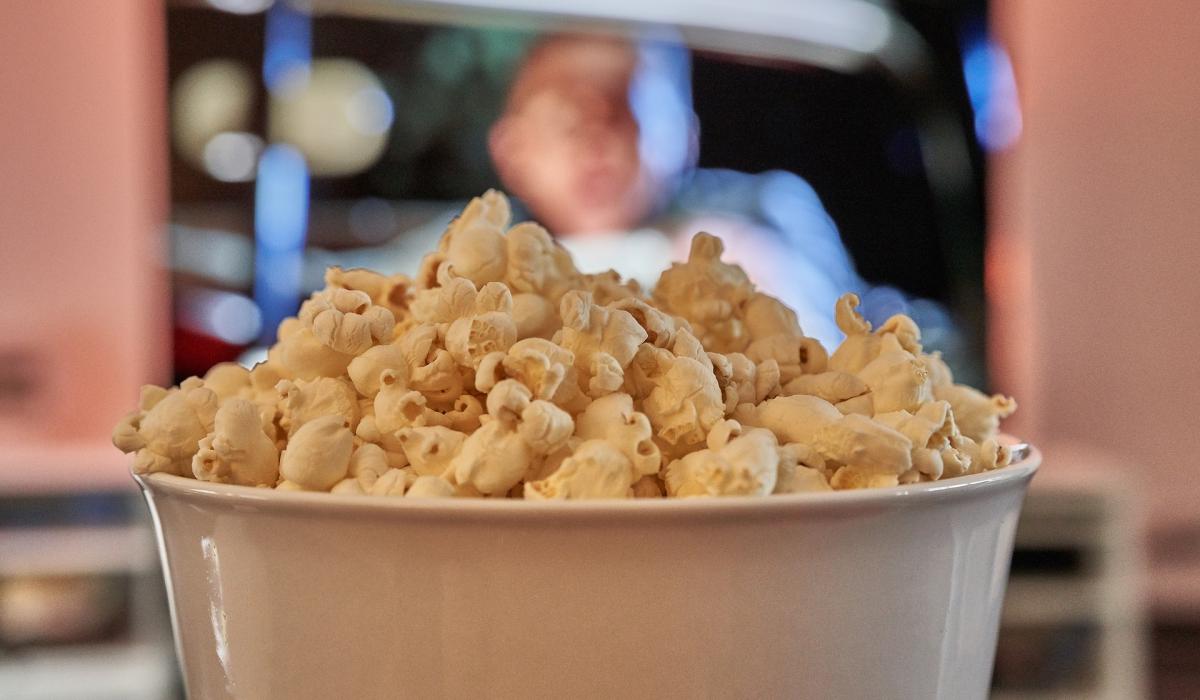