Greg Tate, the acclaimed music critic known as “the godfather of hip-hop journalism”, has passed away at the age of 64.

Tate’s death was confirmed by a representative from Duke University Press, according to Variety, and his cause of death has not been shared. WBGO’s Nate Chinen initially broke the news on Twitter, according to Okayplayer, writing that Blacksmith was “a fiercely original critical voice, a deep musician, an encouraging big brother to so many of us.”

After making his film and journalism debut at Howard University, the Dayton, Ohio native traveled to Voice of the villagein 1987, where he made his name as a titan of hip-hop cover. Tate’s work has been featured in the New York Times, the Washington Post, Gasoline, Atmosphere, and Rolling stone throughout his decades-long career.

His 1992 book Flyboy in buttermilk, which featured essays on hip-hop and beyond, helped propel its legacy, along with releases such as Everything But The Burden: What Whites Get From Black Culture, and Midnight Lightning: Jimi Hendrix and the Dark Experience. Tate was a musician from his days in Ohio and the co-founder of the Black Rock Coalition in 1985. He taught at Princeton, Brown University and Columbia University’s Center for Jazz Studies, where he was visiting professor Louis Armstrong.

Readers, fans and colleagues paid tribute to the late journalism giant and shared some of their favorite pieces he wrote. Read some of the touching remarks below.

Previous Grammys: For Jon Batiste, music is a birthright and a vocation 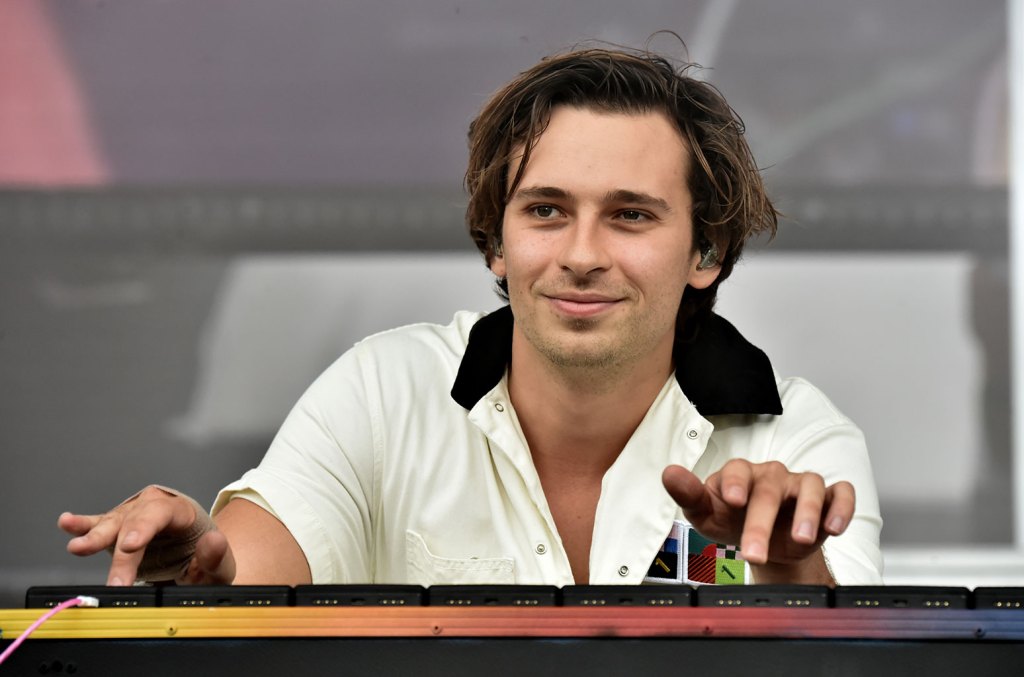 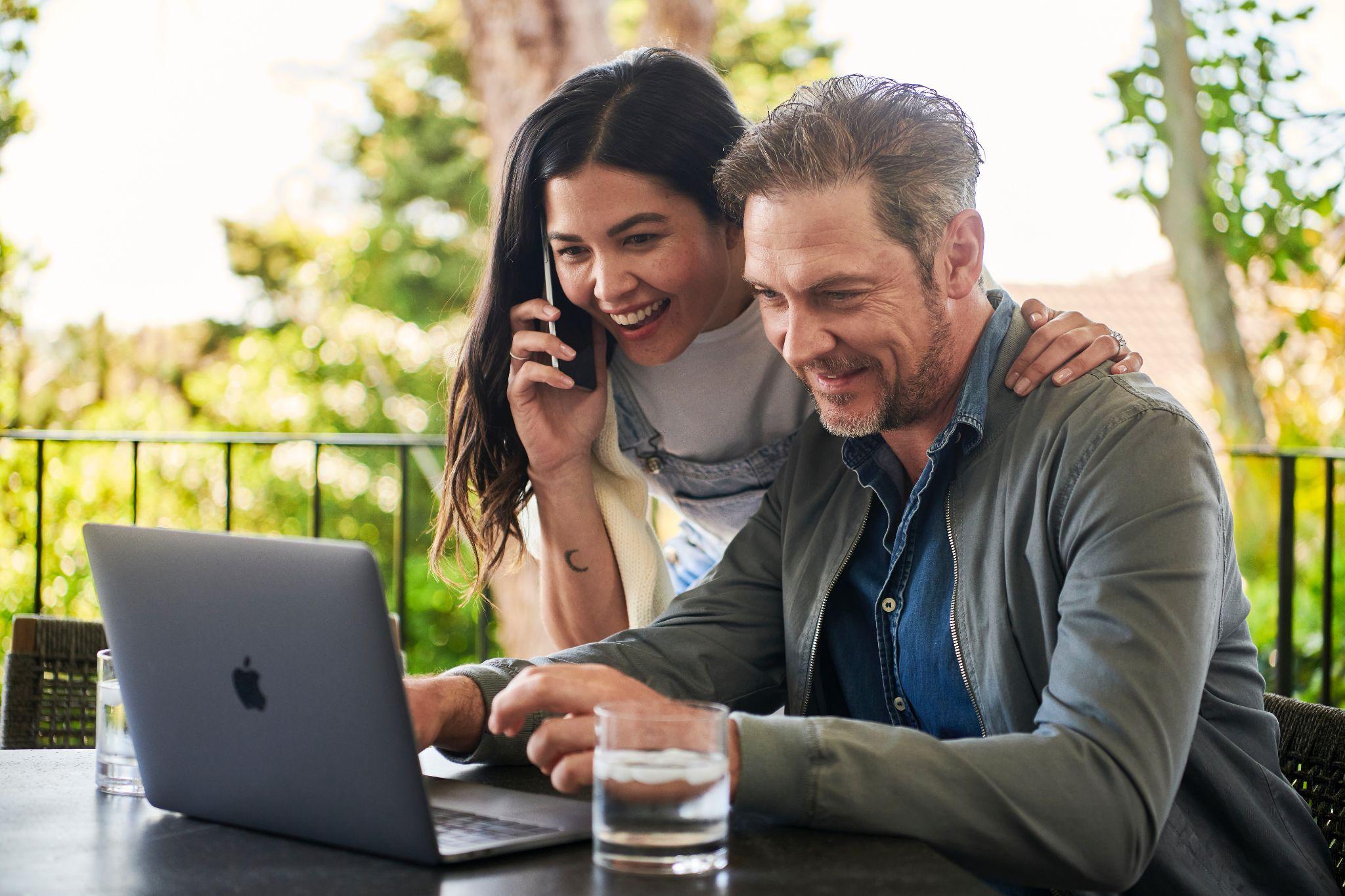