BAKERSFIELD, Calif. (KGET) – The pandemic devastated the live music industry in 2020 to the tune of $30 billion worldwide, and while things got a little better in 2021, it continued to be difficult with soft ticket sales and canceled shows. In California, where the rules were particularly rigid, things were even worse.

But, now, at least in Bakersfield and in many parts of the country, things are starting to look up.

Big-name bands are hitting the road again, from Elton John to Bakersfield’s KORN, which opens a new tour next week from Missouri.

Local concert halls across the city are suddenly full of bookings – a welcome relief. Fox Theater Foundation President T Johnson still shakes her head at the confusion of that initial shutdown.

“It was just when Covid started,” she said. “I believe it was two thousand (2020) – see, when we have to start saying years now – two years ago at Fox, we had to have our board meeting to decide, that do we do We are in uncharted territory.

Is this the entertainment breakthrough we’ve been waiting for?

Steve Eckerson, general manager of Mechanics Bank Arena, Theater and Convention Center, says that might be the case.

“Artists are starting to spin,” he said. “We are still seeing postponements. But more and more artists are coming out and working. The challenge has been the West Coast, where we’re a little more restrictive in the guidelines than maybe the Midwest and Florida and some of those places, so we’re a little behind.

Mechanics Bank Arena just announced Snoop Dogg fresh off the Super Bowl halftime show, scheduled for May 21, followed by Matchbox Twenty on May 25 and Chris Stapleton on June 16.

World Records’ No Stinkin’ Cover Charge Blues series has the Special EFX All Stars on March 25, Rodney Crowell on April 2, and Carolyn Wonderland on April 9. Pat Evans, whose cozy little room behind the record store can seat 600 people, says it was important for people to feel that all of this is behind them.

“People are going to feel more and more safe to go out and enjoy the live music again,” he said, “which we all need.”

The Well Comedy Club, in the space once occupied by B Ryders, is riding the momentum of its recent Darrell Hammond appearance. The venue has a packed schedule of stand-up shows coming up in the coming weeks.

Buck Owens’ Crystal Palace is the only one still taking time, with house bands on deck. But Johnny Owens, the founder’s youngest son, will perform two nights this weekend.

Ready to rock? Ready to laugh? Ready to take two steps? A lot of people in Bakersfield are quite prepared to do these things, and the people running the sites are counting on it.

Next Dweller shines a light on techno intersectionality in Brooklyn 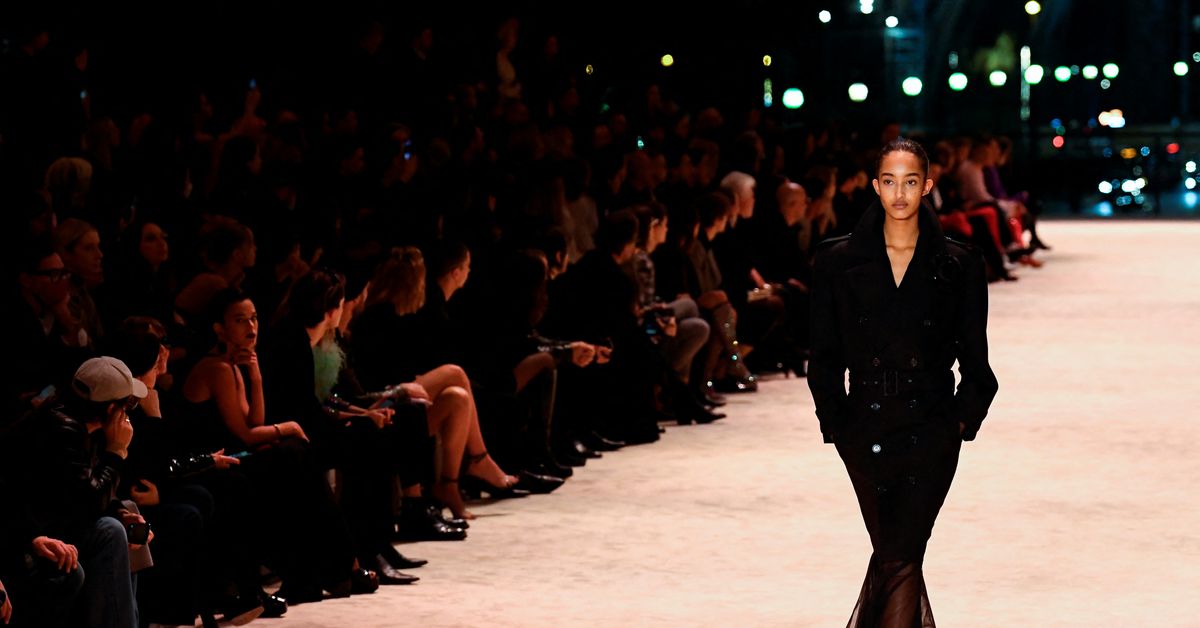