Rhythm and Blues, or R&B, is a genre of music created by African Americans in the 1940s and which has been continuously refined to the present day. R&B has evolved alongside rock’n’roll, drawing inspiration from gospel, jazz, folk and traditional blues.

He has more affinities with hip hop than popular music in this regard. R&B is one of the most financially prosperous genres in modern music, with songs consistently reaching the top of the charts.

Some R&B singers prefer the acoustic piano, like Alicia Keys, but many others prefer electronic keyboards and software loops.

The barrier between hip hop and R&B has eroded in recent years. The â€œnew jack swingâ€ production style, pioneered by Teddy Riley and Bernard Belle in the 1980s, started the trend. Bryson Tiller and Drake’s debut albums, Trapsoul and Thank Me Later, feature vocals and rap equally.

R&B artists such as Luther Vandross, Whitney Houston and Mariah Carey established vocal virtuosity as an essential aspect of the genre, which has since been adopted by musicians such as Jazmine Sullivan, Alicia Keys and Erykah Badu.

Jaymarr has thoughts on his job

â€œI was born and raised in the city of Buffalo, New York. Hutch Tech High School was my alma mater. I joined the marine reserves and returned to Buffalo after being demobilized. I am now a junior at Villa Maria College specializing in singing and studying the music industry. I am studying how to read and write music, as well as key signatures and history. I want to improve the literacy of my field.

â€œI write and perform my music. My voice is appreciated. I experiment with different sounds and pick up a mood. Bryson Tiller, R&B and Hip Hop are all influences on my music. In my music you can notice an R&B influence. I write songs about the circumstances and relationships that I have encountered in my life. I am still working on myself and my art.

â€œMusic is a personal expression that I share with the world. I make sure I act sincerely. I tend to keep going 100 percent. Keep it at 1000 for everyone. I am continually trying to improve the sound. I believe in the â€œachieve one, teach oneâ€ philosophy. I pass on information that may be useful to someone else.

â€œI see myself as a successful recording artist with a large fan base, working even harder than I am today. I want to keep building. I believe I am capable of producing high quality content. I see myself as a member of a team and as someone who can influence others. 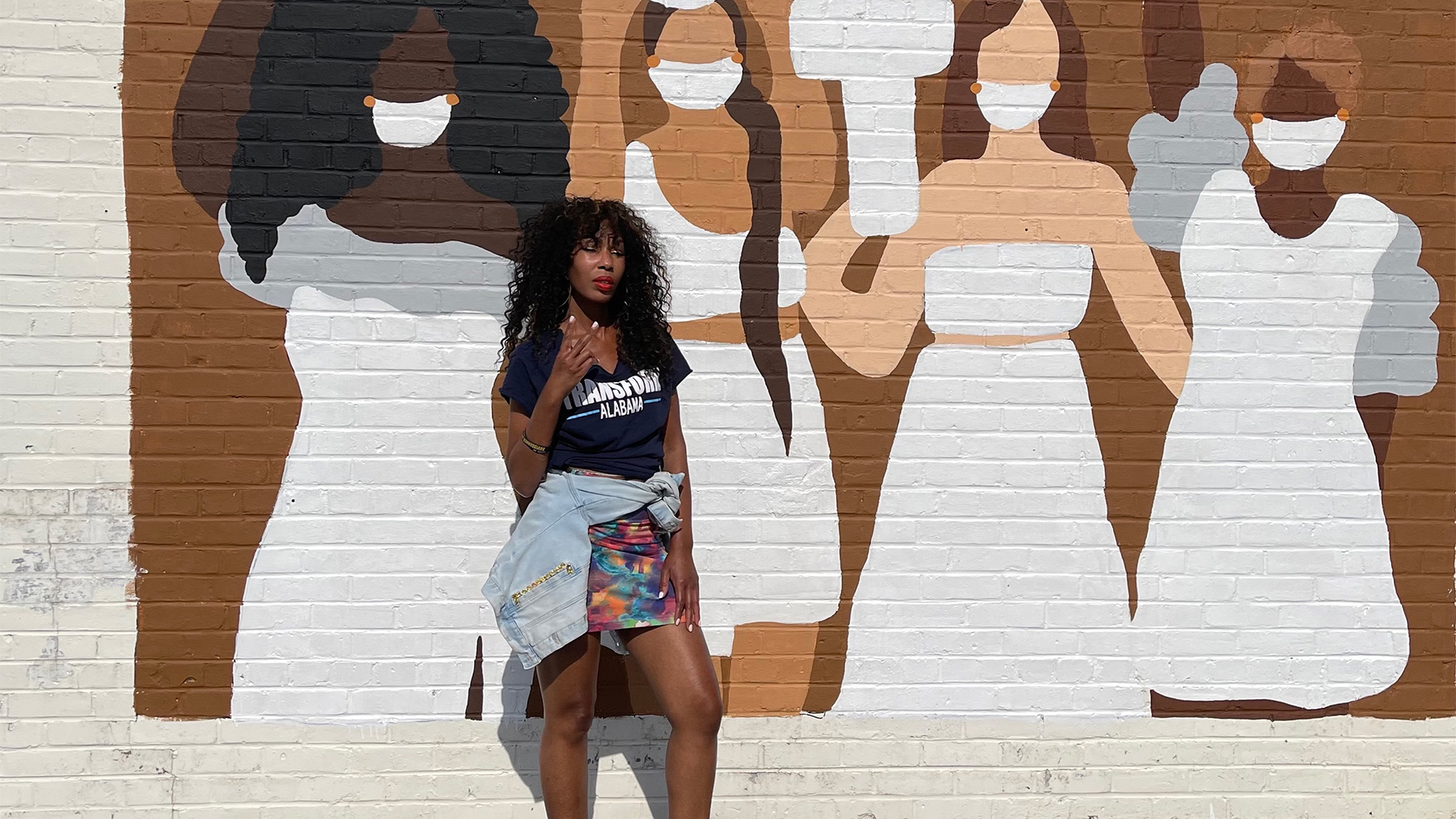