Oklahoma men’s basketball teams have been excluded from March Madness, but you can still scout for other Oklahoma talent in a national “tournament.”

“American Song Contest” is a live music contest that begins at 7 p.m. on Monday, March 21 on NBC.

Hosted by Snoop Dogg and Kelly Clarkson, “American Song Contest” features 56 musical artists – one from each of the 50 states, plus the District of Columbia and five US territories. A state or territory will emerge victorious.

Oklahoma’s representative in the battle royale is AleXa, a K-pop artist from Jenks.

“It’s honestly something beyond my wildest dreams,” she said. “It’s just amazing, and I’m so grateful for this opportunity.”

“American Song Contest” will feature entrants from a wide range of styles and genres, as well as artists at different stages of their careers. Among the “names” in the field are Jewel (Alaska), Michael Bolton (Connecticut), Sisqo (Maryland) and Macy Gray (Ohio).

AleXa, who was asked if she’d be impressed with any of her contestants, said, “On the one hand, Macy Gray is an amazing performer, and I really hope to get to see her in person at through the show. But, to be blunt with you and completely honest, I’m most excited about Michael Bolton. I grew up listening to his music, and I’m going to be so impressed if I see Mr. Bolton.

And you have to compete with him.

“I know! It’s a bit terrifying, but it’s an honor to go into battle with Michael Bolton.

AleXa graduated in 2015 from Jenks High School, where she was Alexaundra Schneiderman, but, in a phone interview before the premiere of “American Song Contest”, she said people in her hometown know her as Alex. Christina.

A lifelong dancer, she was first drawn to K-pop because of her strong performance identity, according to her “American Song Contest” biography. She left Oklahoma for Korea at the age of 21 to pursue her career, which sounds brave.

“It wasn’t so brave it was just, I guess, a leap of faith if you will, because this wonderful company found me and I had all my faith in them and I was so ready and can’t wait to start following my dream,” she says. “It was just this golden opportunity that I could never pass up.”

Alexa took the opportunity. In 2019, she made her multilingual K-pop debut with “Bomb,” which has received nearly 22 million views to date and reached No. 7 on Billboard’s worldwide digital song sales chart.

She said her following is “more global than domestic,” but added that K-pop fans are everywhere these days.

American magazine Seventeen recently asked her to participate in a “17 questions” video that she shared on social media.

“I’m just very happy to represent K-pop in general for this competition, but of course through my home country,” she said.

It would have been on-brand — perhaps even stereotypical — if a country music artist had been selected to be Oklahoma’s delegate to the “American Song Contest.” Alexa was shocked when she found out she had been chosen. She has no information on how or why.

She said there were wonderful stars from Oklahoma, including Carrie Underwood and Garth Brooks.

“Even the All-American Rejects come from Oklahoma. I found out,” she said. “But how did you end up with me, a K-pop artist? I do not know. Just pure luck, I guess. But I’m grateful for the opportunity to showcase a different side of what Oklahoma has to offer, and I’m just proud to represent the state.

“American Song Contest” is based on a foreign predecessor. “Eurovision Song Contest” is an international songwriting contest with a history of 65 years and is watched by 200 million viewers every year. Past winners include ABBA (1974) and Celine Dion (1988).

The US version will feature qualifying rounds, semi-finals and a grand final over an eight-week period. Regardless of AleXa’s progress, “American Song Contest” should provide a significant increase in exposure. On a recent trip home, she filmed a promotional video for the show in downtown Tulsa.

“Well, the way my career even started was basically through a competition, and that’s how I first met my company,” she said. “So through competition I was able to fulfill my dreams, basically.”

Nearly one million fan votes made her the winner of “Rising Legends,” an online talent contest, and she was catapulted to “Produce 48,” the most competitive audition show in Korea.

The “American Song Contest” format calls for AleXa and other contestants to pitch original songs. AleXa has a background in songwriting, but she said the process of creating songs for the show is a team effort that includes amazing producers.

“Launching a new series is always a massive undertaking, but putting together one that involves the production of 56 original songs is a Herculean task,” said Audrey Morrissey, the series’ executive producer. “Selecting the right label partner to join us was crucial, and we found the perfect partner in Atlantic Records.

“We can’t wait for viewers to experience new music from our incredibly talented artists across the country and help decide America’s next great song.”

Because “American Song Contest” is broadcast live, there is no recast. Alexa said she practices for the show every day and was nervous from day one: “My brain is so nervous.”

Besides herself, who is happiest to have been chosen to be part of the series?

“Oh, man. There’s a lot of people who have supported me through this. On the one hand, I’m definitely thinking of the CEO of my company. He’s really happy to see how far we’re getting with this, but also my mother.

“As I represent Oklahoma, that’s where she grew up despite being from Korea, so I’m really proud to represent my Korean heritage and my Korean roots for my fans and my family.”

Next How buy now, pay later loans could alter credit 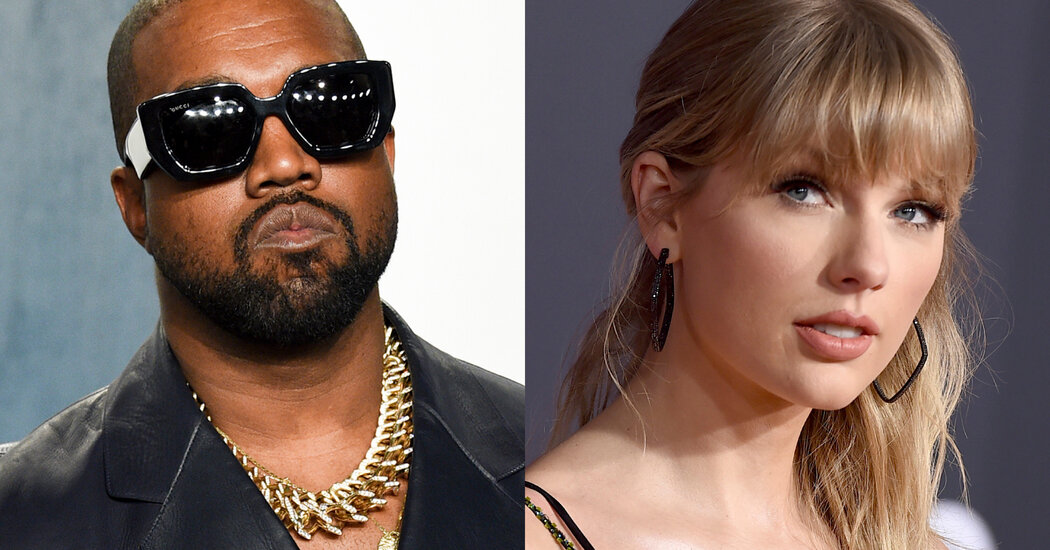 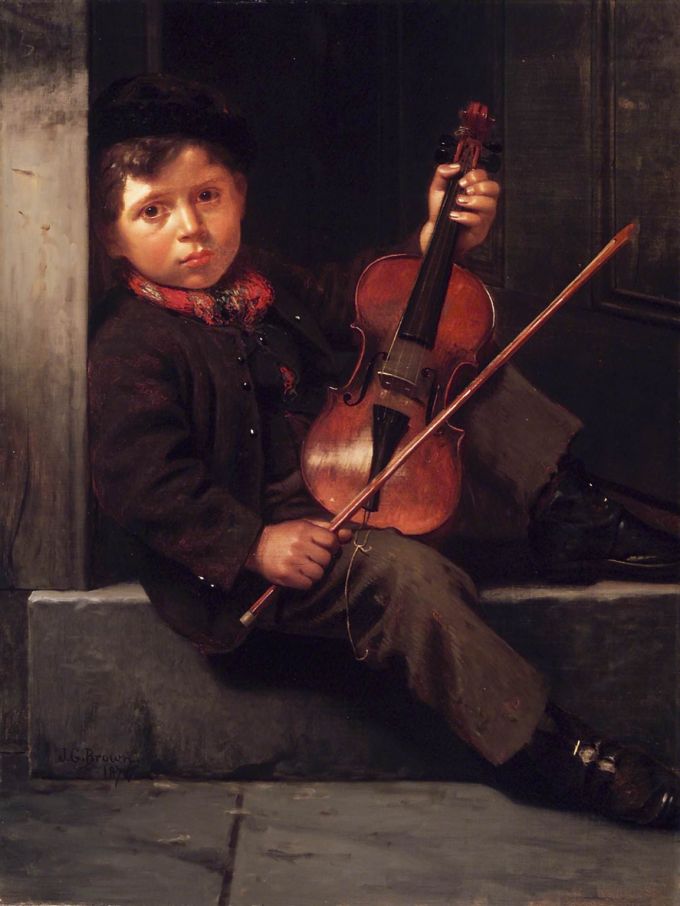 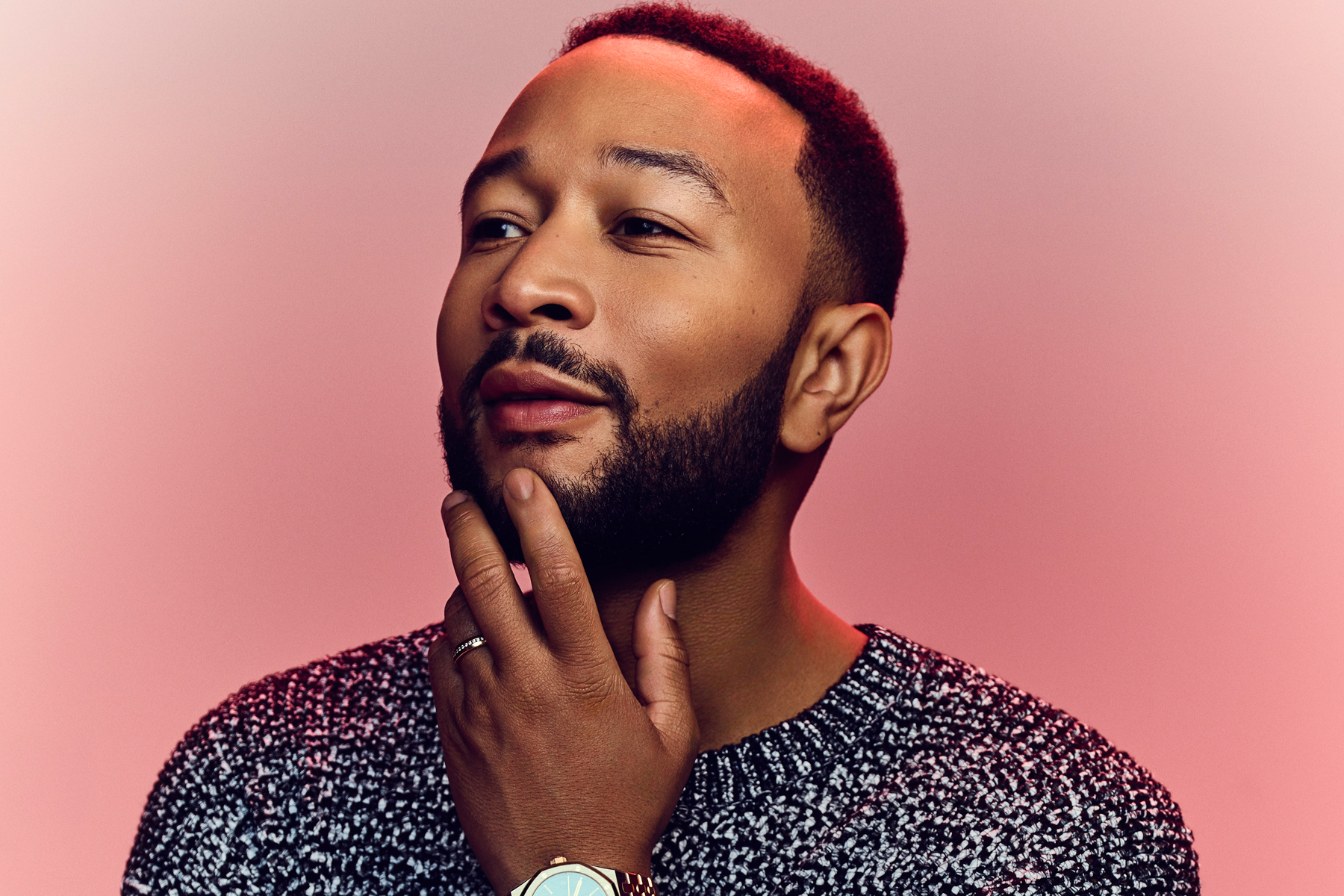 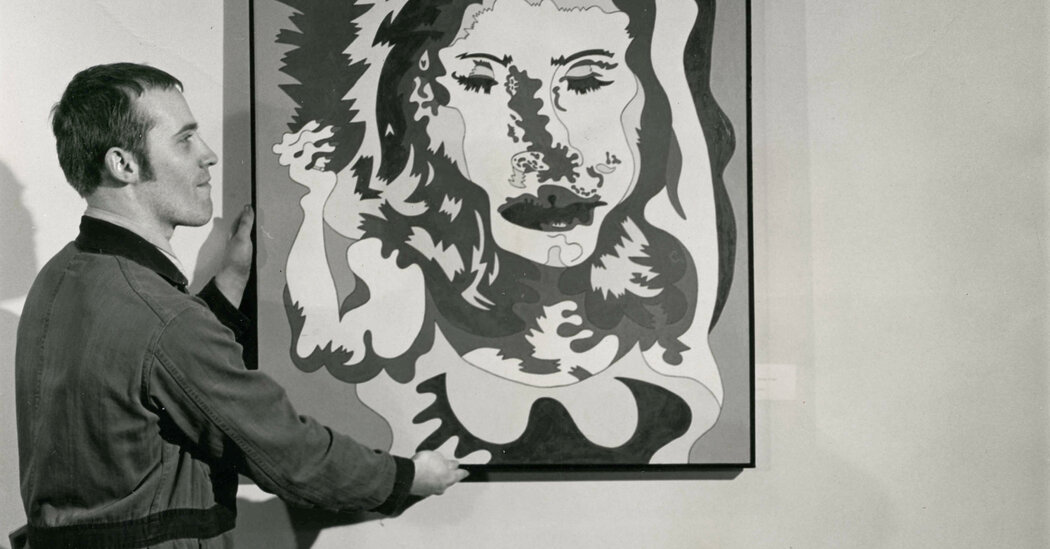