NEW YORK – At the Tony Awards, John Legend performed live with actors from the Broadway musical “Ain’t Too Proud – The Life and Times of the Temptations”. Now he takes it a step further and joins the production team for the series.

Legend and partners Mike Jackson and Ty Stiklorious of Get Lifted Film Co. are supporting the musical on The Temptations, which is preparing to return to Broadway on October 16.

â€œIt’s a musical that I love and a story I want to help share. At this pivotal time, it’s so important that we support and maintain Broadway, a vital part of the soul of New York and the entire nation. I am honored to be a part of the ‘Ain’t Too Proud’ team and the comeback of Broadway, â€Legend said in a statement.

“Ain’t Too Proud” traces the rise of R&B group The Temptations, which sang hits such as “Just My Imagination”, “My Girl” and “Papa Was a Rollin ‘Stone”. This year marks the 60th anniversary of the band’s founding and a new album is planned next year, launched by the single â€œIs It Gonna Be Yes or Noâ€ written by Smokey Robinson.

Recent Get Lifted releases include the documentaries “Giving Voice” and “40 Years a Prisoner”, the HBO docuseries “Atlanta’s Missing and Murdered: The Lost Children”, the IFC and AMC comedy series “Sherman’s Showcase” and the Netflix rap “Rhythm + Flow.”

Legend and his team also helped produce a 2017 Broadway production of August Wilson’s â€œJitney,â€ for which they won the Tony for Best Replay.

Copyright 2021 The Associated Press. All rights reserved. This material may not be published, broadcast, rewritten or redistributed without permission. 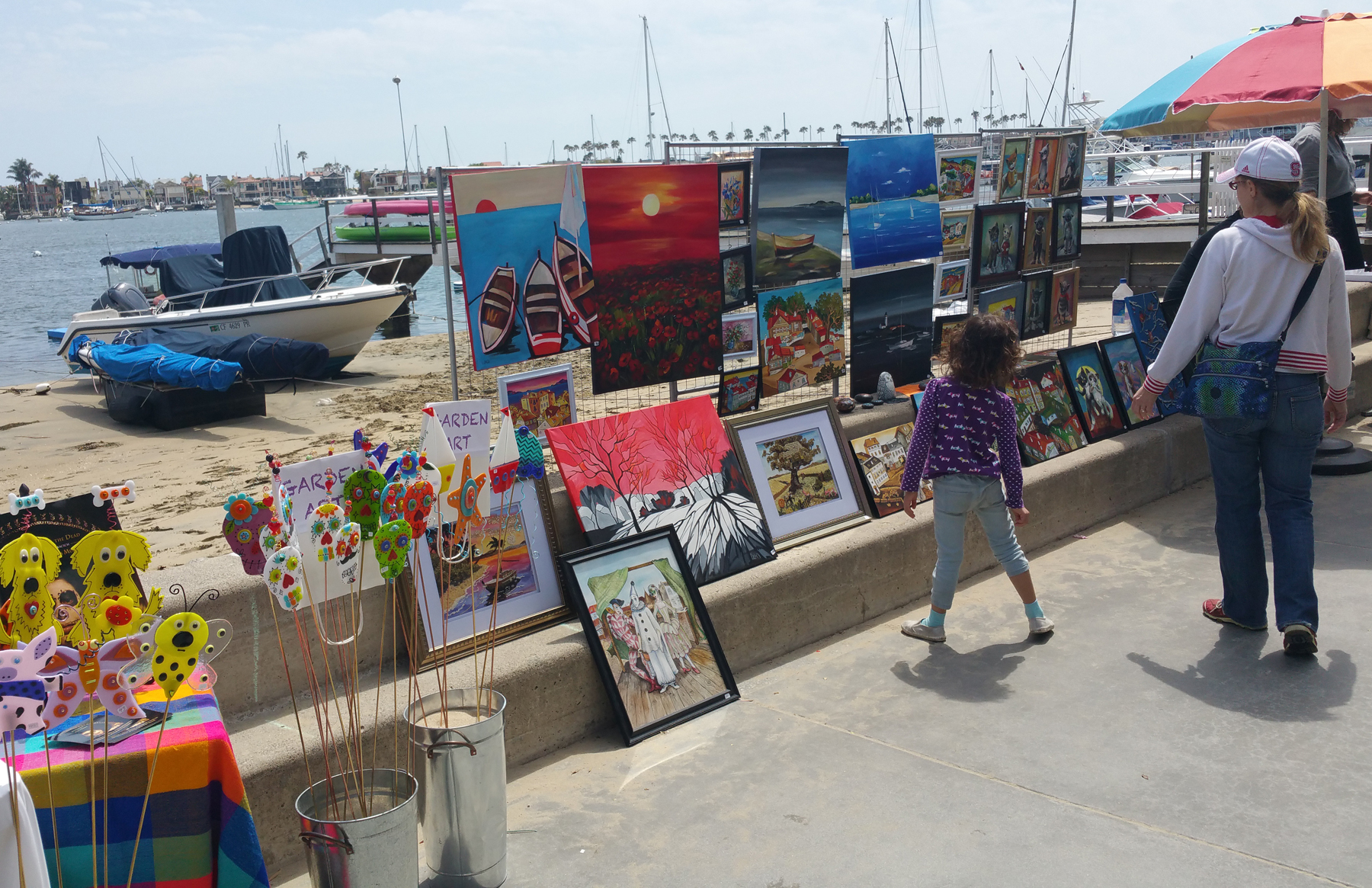 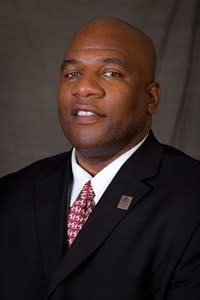