BEVERLY – Here’s a story with names like Czarface, Venom, and Carnage. But we promise you it’s a beautiful one.

It started last February with an Instagram DM to Seamus Ryan. Ryan grew up in Beverly and is a member of the Boston-area hip-hop group Czarface, which also includes Peabody native George Andrinopoulos, who owns the Soundtracks record store on Cabot Street in Beverly.

The message came from an agent for Tom Hardy, the Oscar-nominated British actor who starred in the 2018 film “Venom.” The agent told Ryan that Hardy wanted to speak to him directly.

About a week later, Ryan was walking his dogs around 6 a.m. on a Sunday when Hardy called. Hardy told Ryan that he listened to Czarface when he was training and wanted to tell him about a project.

â€œRight now I’m like, ‘Please be Venom! Please be Venom! ‘ Ryan said in an email, “because I’ve been a Marvel fan ever since I bought old-fashioned White Hen comics on Elliott Street, and my son especially likes Venom.”

Hardy asked Ryan if Czarface would be ready to write songs for “Venom: Let There Be Carnage”, the sequel to “Venom”. The result: The band will have two songs, “Good Guys, Bad Guys” and “Today’s Special,” in the movie when it hits theaters on Friday.

Ryan said his son and daughter helped chorus the song “Good Guys, Bad Guys”, which is described in what he called “a pretty cool fight scene.”

“I knew if this song was approved it would stay in the Venom universe forever, and selfishly I wanted to bring my son and daughter’s voice to her because they are fans and I thought it would be cool. for them, â€Ryan said.

The “Venom” movies are based on the Marvel Comic character of the same name. In addition to Hardy, who plays Eddie Brock / Venom, the sequel also stars Woody Harrelson.

Ryan has been performing since the early 90s as an Esoteric hip-hop artist, notably with Andrinopoulos as part of the duo 7L & Estoteric. In 2013, he and Andrinopoulos teamed up with Wu-Tang Clan member Inspectah Deck to form Czarface.

Ryan said it was a “treat” to be able to check out parts of the film so far in advance and to work so closely with Hardy, via FaceTime, on music development.

â€œThis opportunity came together at the intersection of the things I love most in life – hip-hop, comics and movies – so the pressure was great when creating the track, but Tom did. a way to make you think you’re the guy for the job and that helped a lot, Ryan said.

Editor-in-Chief Paul Leighton can be reached at 978-338-2535, by email at pleighton@salemnews.com, or on Twitter at @heardinbeverly.

Editor-in-Chief Paul Leighton can be reached at 978-338-2535, by email at pleighton@salemnews.com, or on Twitter at @heardinbeverly. 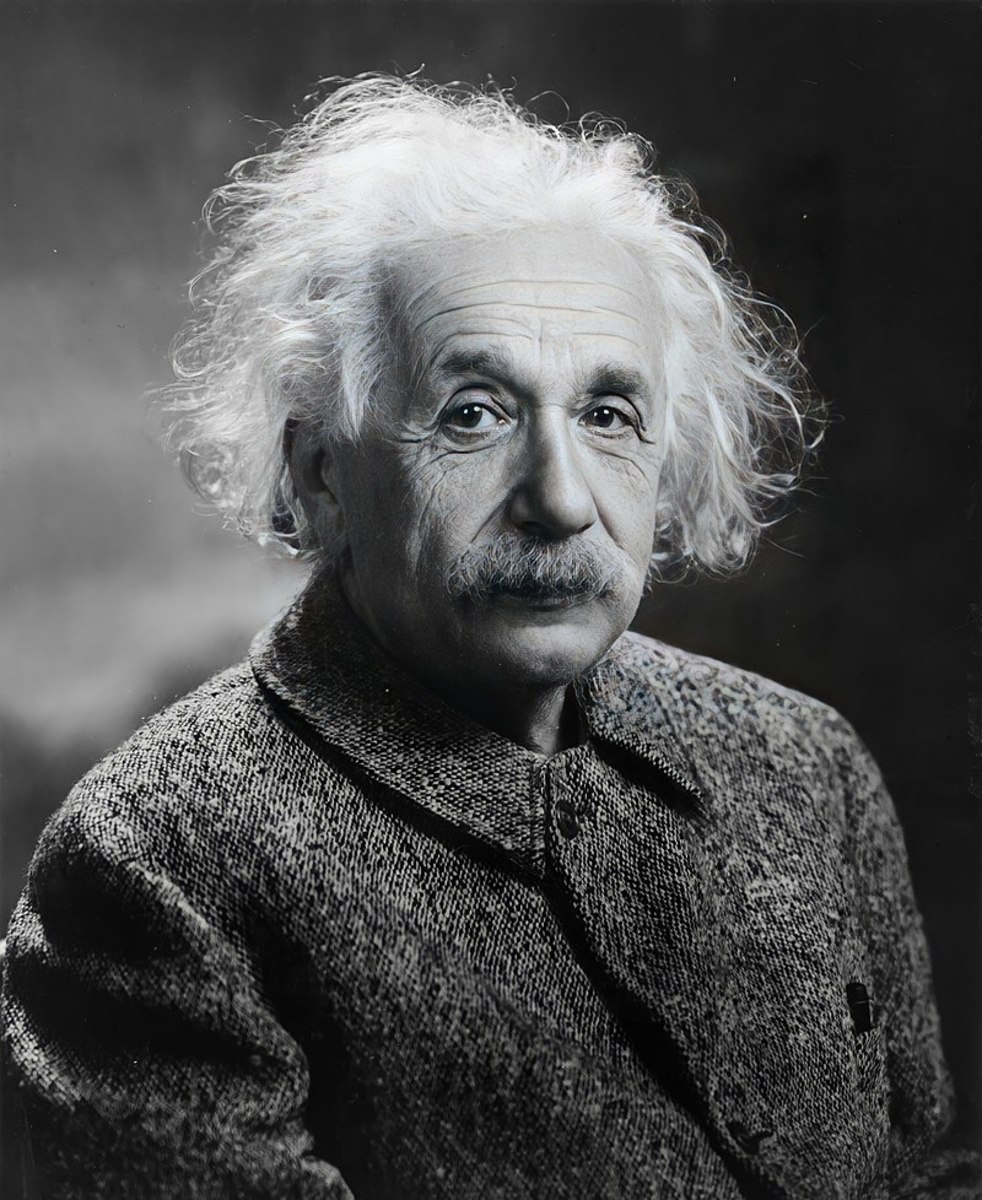