Pittsburgh music fans will see the launch of another big festival this spring, with big names representing soul, country, blues and more. The event will not only bring award-winning tours to the city, but will also serve as a benefit for area parks.

The Maple House Music + Arts Festival kicks off May 21 at Hartwood Acres Park.

The event was organized by Maple House, a Pittsburgh-based record label and media company, and produced by Elevation Festivals, an Ohio-based company that operates two of the state’s major music festivals, WonderStruck in Cleveland and the WonderBus Music & Arts Festival in Columbus.

Musical headliners include Grammy-winning artist Jason Isbell and his band, The 400 Unit. Isbell, a former member of Drive-By Truckers, has become an acclaimed singer-songwriter in the alt-country genre. Black Pumas, a psychedelic soul duo who, since releasing their debut album in 2019, have also received numerous Grammy nominations, including Best New Artist, Record of the Year and Album of the Year. year, is also about to happen.

In addition to adding another way to enjoy music in the city, the event will also serve as a benefit for the Allegheny Parks System. The system includes Lodging Space, Hartwood Acres Park, and eight other Allegheny County parks.

In a press release, Maple House President Da’Lyn Bauman said the company was “excited” to bring the festival to Pittsburgh.

“Our hope is that this festival will inspire an even bigger community around the local music scene rooted in rock and blues,” Bauman said. 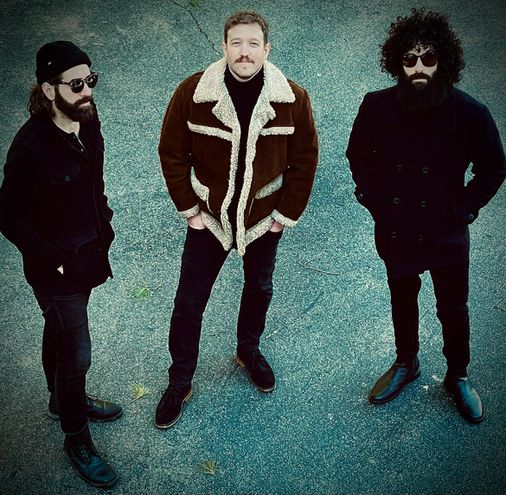