For more than three decades, Mary J. Blige, the de facto queen of hip-hop soul, has always been a trailblazer. The word style icon is used a lot, but for the multi-platinum, Grammy-winning artist, whose soulful voice helped redefine the genre with a hip-hop twist, it’s even more appropriate.

From music to film, the R&B singer-slash-actress has carved out a legendary career that has spanned generations. Even early on, with his signature streetwear style, Blige was still setting trends. As she evolved, so did her fashion. With her blonde locks, monochrome outfits, tall boots and signature shades, Blige left a significant imprint on the ’90s and early 2000s. The multi-platinum artist is undoubtedly one of the luminaries. responsible for bridging the gap between hip-hop and mainstream music and fashion.

The Bronx native has since evolved from her tomboy days to the high glamor of Discovery. The “Not Gon ‘Cry” singer worked with legendary stylist Misa Hylton early in her career and more recently with HBO celebrity stylist and judge Law Roach. Legendary.

Here are some of Blige’s unforgettable looks over the years.

Blige walked the red carpet at the 1999 Billboard Music Awards in a two-piece leather suit and a fur bomber jacket.

The lady in white

Never losing her luster, Blige shone at the 2007 Grammy Awards in a white belted dress that showed off her shoulders.

Blige literally invented all-white outerwear. Blige takes the stage at â€œWe Are One: The Obama Inaugural Celebration at The Lincoln Memorialâ€ on January 18, 2009. Blige completed the look with a pea coat, white gloves and pale python knee-length boots.

In possibly one of her best looks, Blige struts the catwalk in an all-black and elegant Malandrino dress with Parisian designer Catherine Malandrino during her 2010 exhibition at the Museum of Modern Art in New York.

Blige is all smiles attending the 2017 premiere of Muddy at the Odeon Leicester Square, London.

Next Art Build Communities grant applications must be submitted July 1 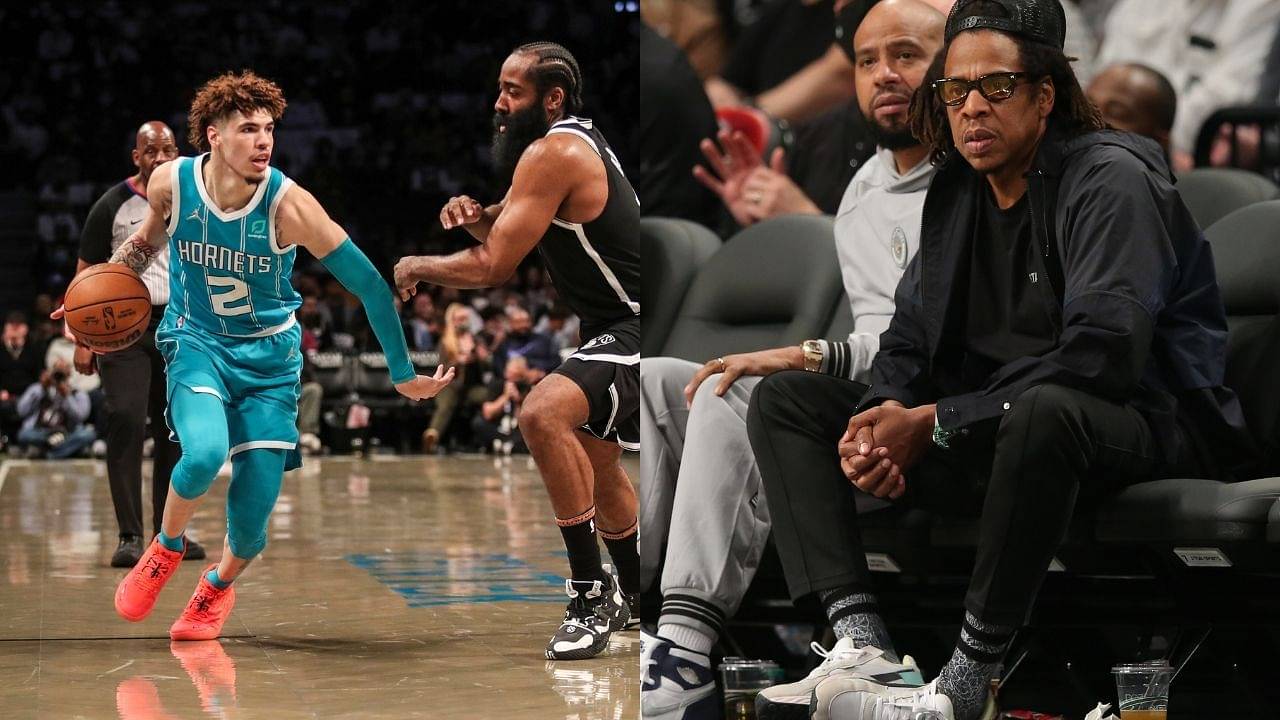