It’s that time of year in Shreveport when the kids head back to school, summer draws to a close, and the Louisiana Prize Foundation begins preparations for the big Prize Fest event in October.

Over the next few weeks, announcements of who has qualified for the finals of each Prize Fest category will take place. Check back here to see who will be competing in the 2022 Food, Comedy, Fashion, Music and Film Awards.

More than just a music festival, Music Prize is a festival of competition and discovery with a music conference designed to elevate musicians so they can make their musical side a full-time career.

Musicians submitted a video performance and online voters determined five bands while five bands are chosen by a selection committee of music industry professionals to go on to compete for the Music Prize.

“It’s our tenth year that I’m very excited about,” said Chris Lyons, director of the film awards. “And you as bands should be excited too, because what Music Prize brings is an amazing band experience, people crashing the stage, dancing and rocking to whatever you have to offer. That’s a band that loves all genres and all bands, but really you get on stage and play in front of an audience full of energy and people who really want you to succeed.”

Finalists will perform live in Shreveport on October 14-15 for the grand prize of $10,000 cash. Second place will win $2,000, third place will win $1,000, and all groups will be paid for their performances in the finals.

The Louisiana Prize Fest will take place October 14-16 and October 20-22. For more information about the festival, including how to purchase tickets, visit the Prize Fest website.

Meredith G. White is an arts and culture reporter for the Shreveport Times. You can find her on Facebook as Meredith G. White, on Instagram and Twitter as @meredithgwhite, and email her at mgwhite@gannett.com. 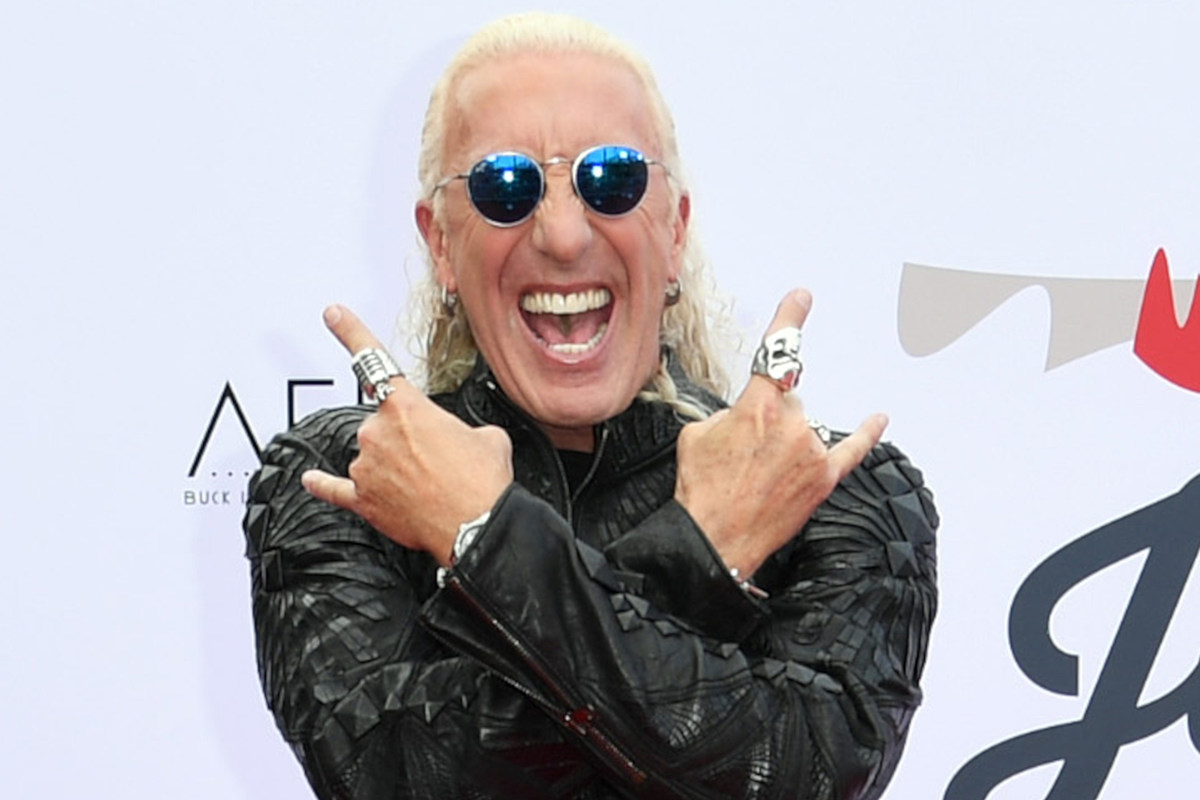