Iyanna started dancing in her hometown of Charlotte, North Carolina, when she was just 2 years old with ballet and tap dance lessons. Between the ages of 5 and 9, she took a break from her formal training, but never lost her passion for art. In fact, she was often found composing her own dance routines with her friends back home.

At 10, she decided to try the classes again and was introduced to a multitude of other styles, including jazz, hip hop and contemporary, at local studios like BB Dance Productions, Charlotte Performing Arts Academy and Miller Street. Dance Academy. But it wasn’t all sun and rainbows – the other dancers had been practicing all those years she had been away, and she had some serious catching up to do. Fortunately, this didn’t hold her back, but increased her determination to succeed. “It pushed me more than ever!”

Beyond her training delays, Iyanna had to develop the mental toughness to deal with the issues nearly all black dancers face in the industry. â€œAs an African American in dance, when you show up for auditions and you’re the only one there, you have to push 10 times harder,â€ she says. “I went to an audition for a crash course and was approached by a girl who asked me my name and then told me how surprised she was that I came to the audition, because so many ‘blacks’ usually don’t come, â€Iyanna recalls. â€œThis particular line really got me to analyze how biased people can be and how underestimated a black dancer could be. I really believe if it had been hip-hop intensive , not a ballet, that ‘surprised’ feeling she had would not have been there. ”

For Iyanna, times like these served as motivators. “Without these hardships I have been through, I know for sure that I would not be where I am today,” she says. But she relied heavily on her support system of friends, family and teachers to make her feel encouraged throughout the process.

For inspiration, she also turned to examples of resilience and success, like Misty Copeland. â€œKnowing that Misty started dancing in her early teens and seeing where she is now is absolutely amazing,â€ she says. In 2015, Jasmine Harper taught a master class at one of Iyanna’s studios, which strengthened her faith in her dancing dreams. â€œEverything Jasmine shared about her journey and how she was doing in this industry as a dancer of color was super inspiring.â€

Currently enrolled in her sophomore year at NYU Tisch School of the Arts (something she describes as a total dream), Iyanna’s future goals include creating her own dance film, performing in an award ceremony. awards and dancing on Broadway. â€œI grew up watching so many amazing shows on Broadway, and one of my biggest fears was singing in front of people, so I’d love to get over that,â€ she says. With her history of overcoming obstacles, there is no doubt that she will be ready to seize the opportunity and live her dreams.

â€œIyanna was a joy to have in class. Her work ethic and attention to detail were so appreciated. She lit up the studio with her unique personality. Not only was she determined, but she was so fun to be around. worthy of any recognition coming his way! “- Siara Fuller, Artistic Director of the Charlotte Performing Arts Academy

Go-to dance power move: “An antenna in a needle”

Best advice she ever received: “Don’t just be perfect, because the more you to try, the less you will be to be perfect.” â€”Miss Denise, Iyanna’s dance teacher at Miller Street Dance Academy

Something you will always find in her dance bag: “A long pair of socks”

Who she would like to dance with on stage: “FKA twigs, Sabrina Claudio and Ravyn Lenae”

Hobbies outside of dance: “Making music, writing poems, baking, baking, shopping and playing basketball even though I’m really bad at it.”

Choreographers with whom she would like to work: “Andy Pellick and Travis Wall”

Tips for DS readers: “Comparison is the biggest setback. The more you compare, the more you try to be something that you are not. It’s okay to support and admire others, but find out who you are and don’t be. Don’t overdo it This is one of the most important things all dancers do. Know that it doesn’t matter if you don’t understand it 100 percent now. Relax, take your time and go with the flow . “

Iyanna is one of three finalists for the Cover Model Research. Learn more about the other finalists and vote here! 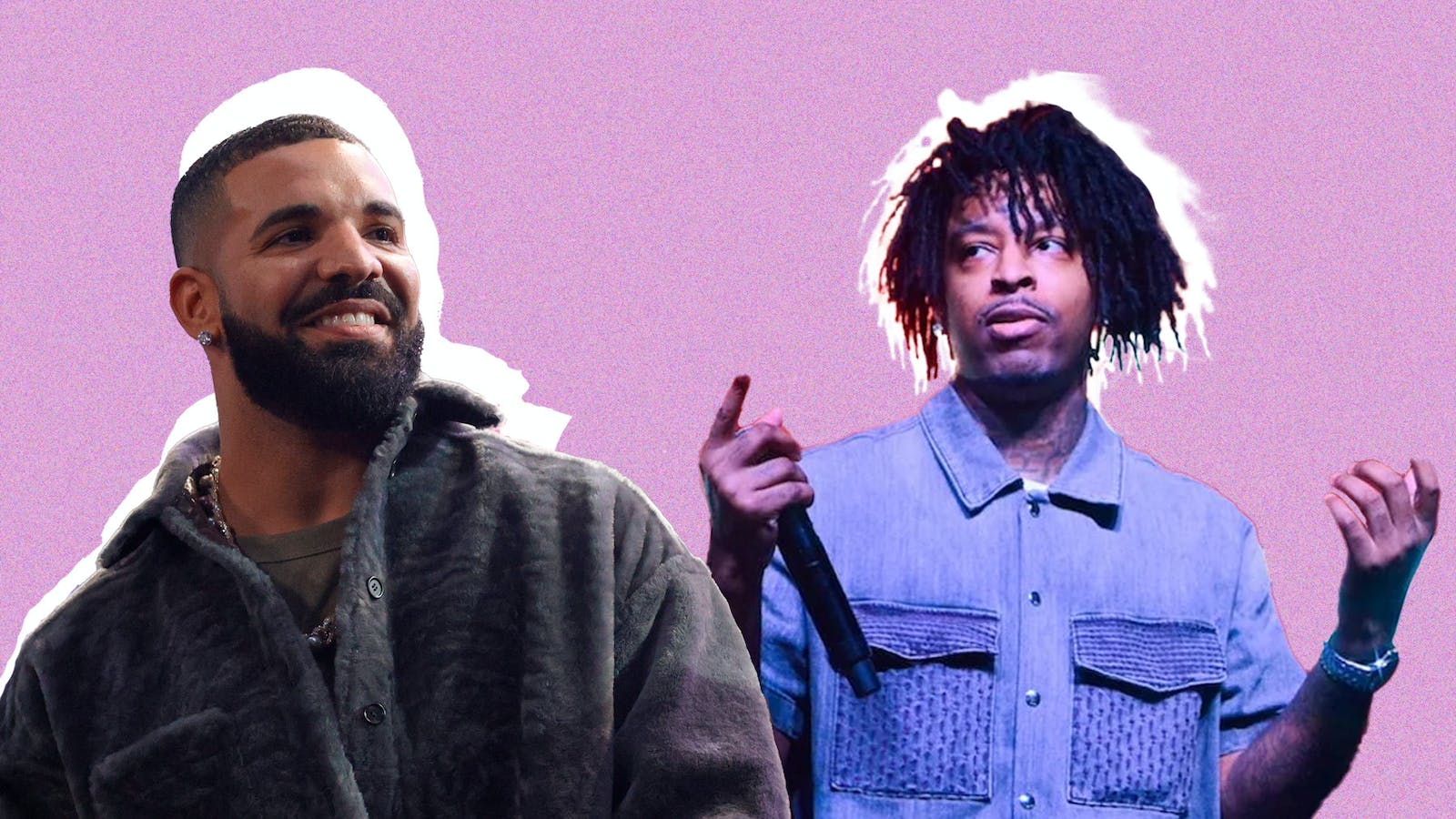