Among the food vendors, various tournaments and free entertainment featured at this year’s River Days Festival, two musicians from Midland will get their chance to shine this weekend.

Since then she has performed at weddings, various events and at the Blue Light Studio in Midland.

Today, Wing has expanded his repertoire to include guitar, ukulele, trombone, and bass guitar.

Wing graduated in 2022 from Midland High School. She has worked at Live Oak Coffeehouse as a barista since 2019. This fall, she is leaving for Lipscomb University in Nashville where she will take a major in commercial music with a focus on songwriting.

“I chose Nashville because it’s hard to do what I want without having connections,” she said.

Wing hopes to get into artist and repertoire work, such as working as a session musician, touring musician, or songwriter for other artists.

She recently released her own single titled “Tripping On Air” which is available on all streaming services.

“This is my diagnosis of juvenile arthritis,” Wing said.

Wing will perform solo in addition to performing with his band at the River Days Festival. His concert is sponsored by the Midland Area Youth Action Council.

“I play with my three best friends and it’s fun making music with them,” she said.

Ebnit graduated in 2022 from the Interlochen Academy of Arts. His interest in music began after being intrigued by the theme music of a horror movie.

“For some reason, I was obsessed with the Halloween theme of the movie,” Ebnit said. “From there, I learned it on a piano keyboard on an app. I then convinced my mom to let me take piano lessons.

After nine years of classical piano training, Ebnit switched to guitar and began writing his own songs. In Interlochen, he played Motown and punk music with his friends, Mason DeFoe from Orlando, Florida, and Reese Poole from Dallas, Texas.

“We played gigs in school, so it’s cool to play one outside of school where we can choose our own music and repertoire,” DeFoe said.

While Ebnit has performed for the Midland Eagles, Larkin Beer Garden and River Days Festival 2021, this is the first time DeFoe and Poole have performed in Midland.

Ebnit is thrilled to have the opportunity to perform with Michigan musicians, including Protea, at River Days. He hopes Midland will continue to support independent bands and young artists by providing them with opportunities to perform and exhibit their work.

“I love that Midland provides a place for young artists to come up and play,” Ebnit said. “Midland has a local scene that needs to be showcased more. It means a lot that I can be part of it.

Next Is a home equity loan the best way to finance major home repairs? 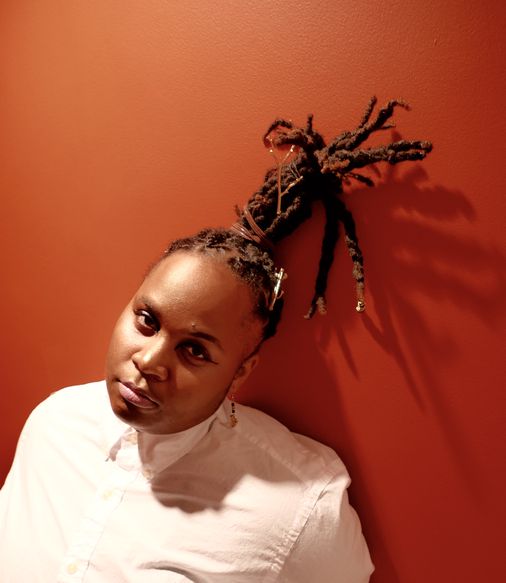 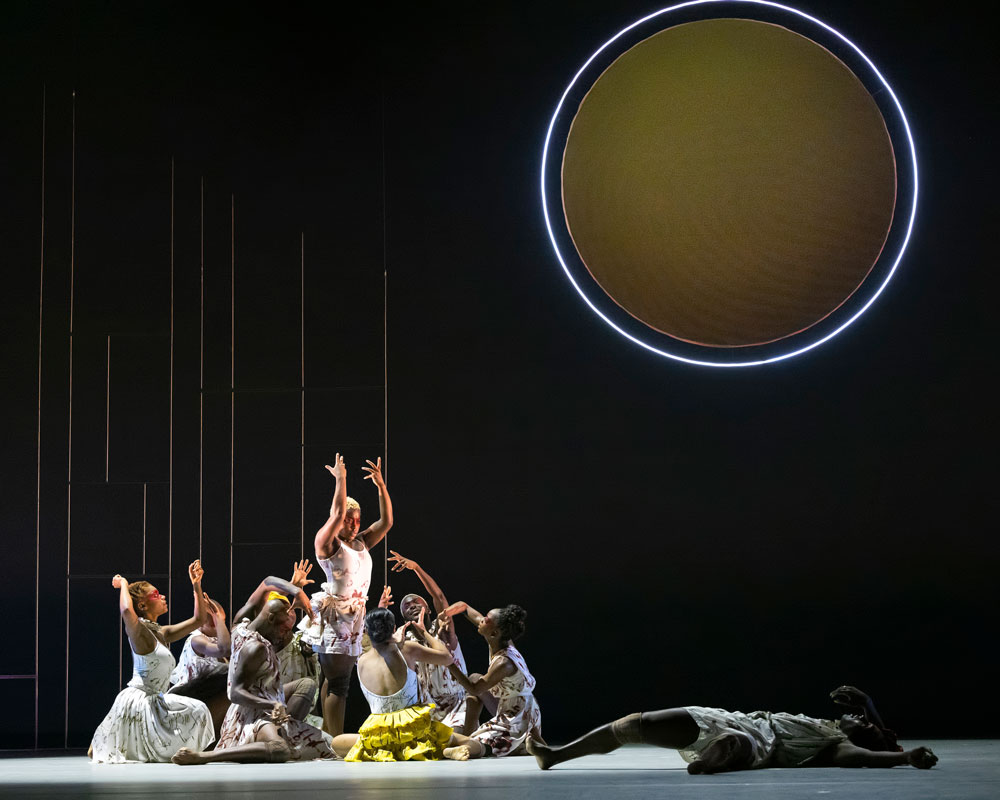 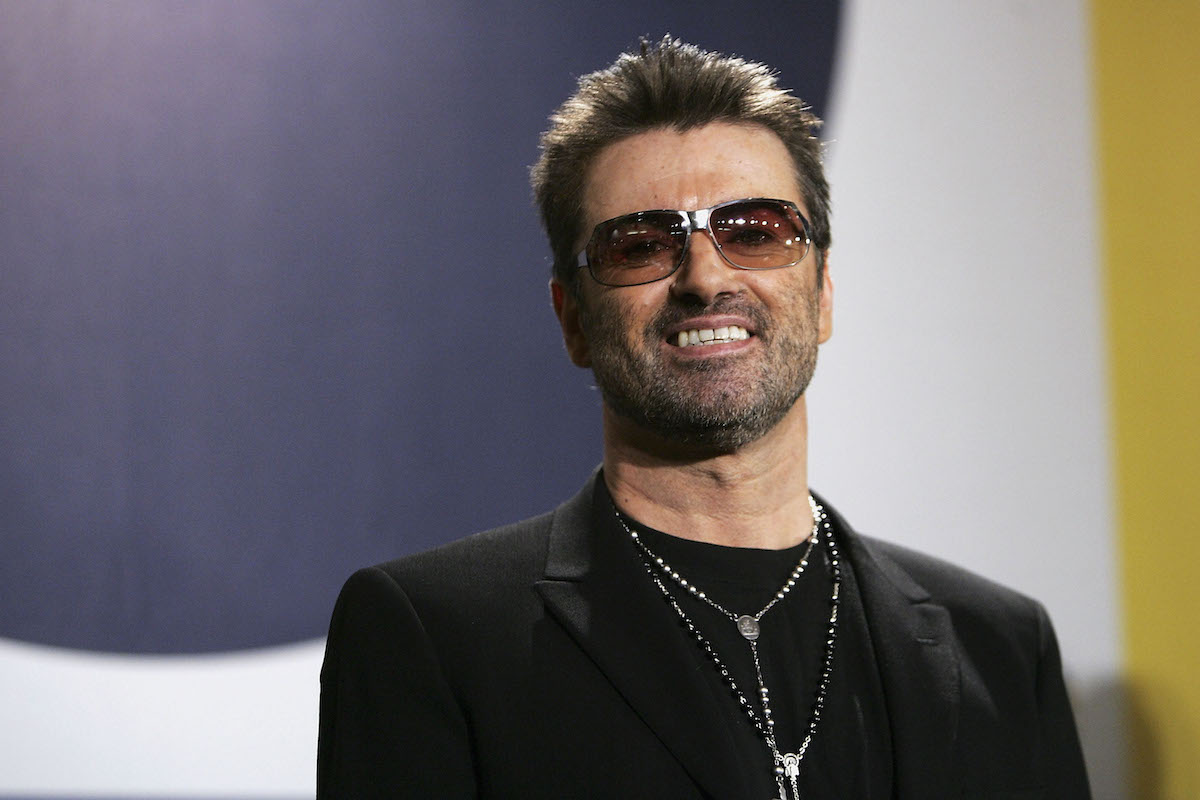