Aretha Franklin, the Queen of Soul, is loved for this very reason. Her expressive voice combined with beautiful piano melodies propelled her to worldwide fame. His background in gospel has made his music much more moving.

Damien Sneed, composer and multi-instrumentalist songwriter, paid tribute to the queen of soul through his magnificent “Tribute to Aretha Franklin: The Queen of Soul”. The show took place on Sunday, February 20 at the Jorgensen Center for Performing Arts.

Sneed performed with Valerie Simpson, one half of the iconic Ashford and Simpson duo. They wrote songs like “Ain’t No Mountain High Enough” and “I’m Every Woman”. They are also in the Songwriters Hall of Fame.

Sneed opened the show with “I Knew You Were Waiting For Me”, a 1987 duet between Franklin and George Michael. Right off the bat, Ronald Alexander’s funky bass sound had the audience clapping and grooving. After the third song, people were up and moving. Props to Sneed to sustain that energy for the majority of their performances.

Other songs in the repertoire included ‘Rocksteady’ and ‘Pink Cadillac’. The backing vocals were very much in tune with the band, playing Sneed’s melodies and vocals. The auditorium was well suited to their sound, and it was never too loud.

Throughout the show, Sneed provided the audience with emotional anecdotes about performing the music.

Sneed also played mini-mashups of songs from Franklin’s discography. It was hard to tell exactly what they were, but it was still awesome.

After a quiet interlude by Sneed, in which he played piano and sang solo, one of the singers was placed front and center. She sang Nessun Dorma, which Franklin took over at 40and Grammy Awards after famous opera singer Luciano Pavarotti called ill. The tribute singer did an admirable job of mimicking Franklin’s fusion of soul and opera.

Finally, Simpson took the stage, performing three songs. Among them were “Respect” and “(You Make Me Feel Like A) Natural Woman”.

Sneed has a rich touring history with soul, jazz and R&B musicians, including Franklin, Stevie Wonder and Diana Ross. He also taught African-American music history at the Manhattan School of Music and is the founder of Chorale Le Chateau, a musical group that reinterprets a wide variety of pieces. According to MayoArts, the singers on stage were Markita Knight, Chenee Campbell, Anitra Raquel McKinney and Alicia Peters-Jordan. Gabriel Carter was on keyboards, Alfred Rutherford on organ and Nathaniel Townsend on drums.

Next "Books are great medicine - for the mind, heart and soul" 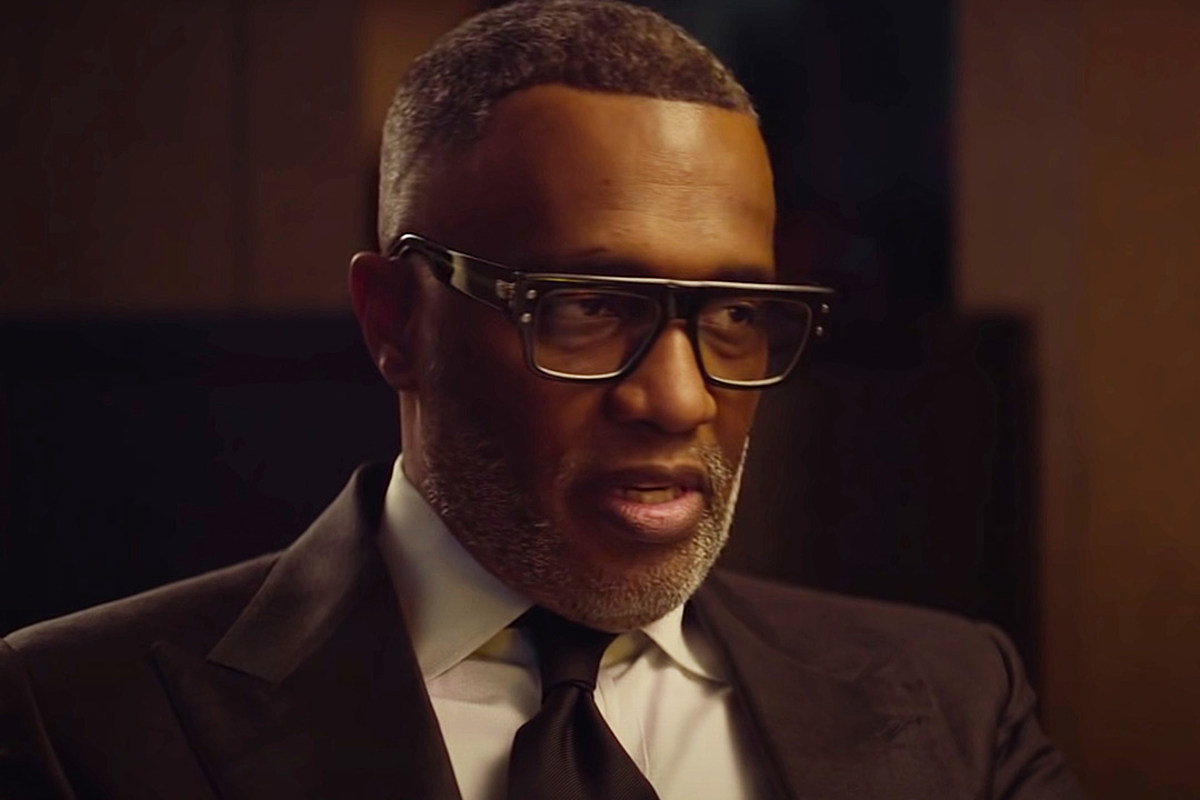 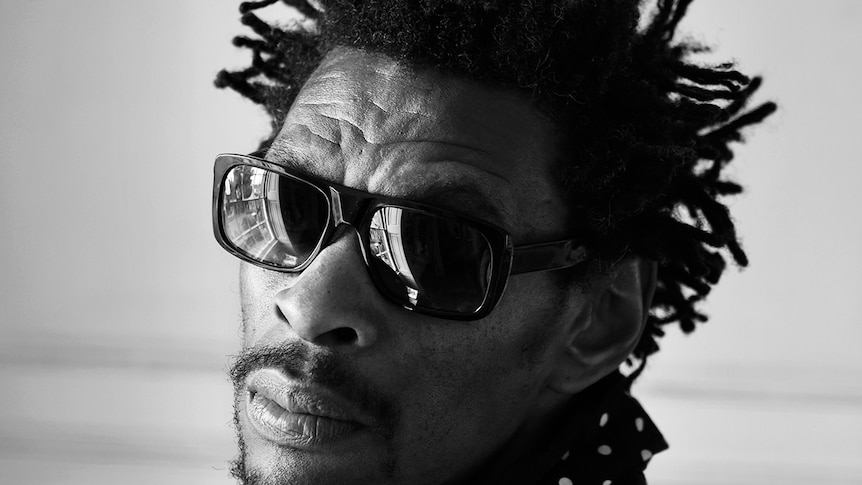 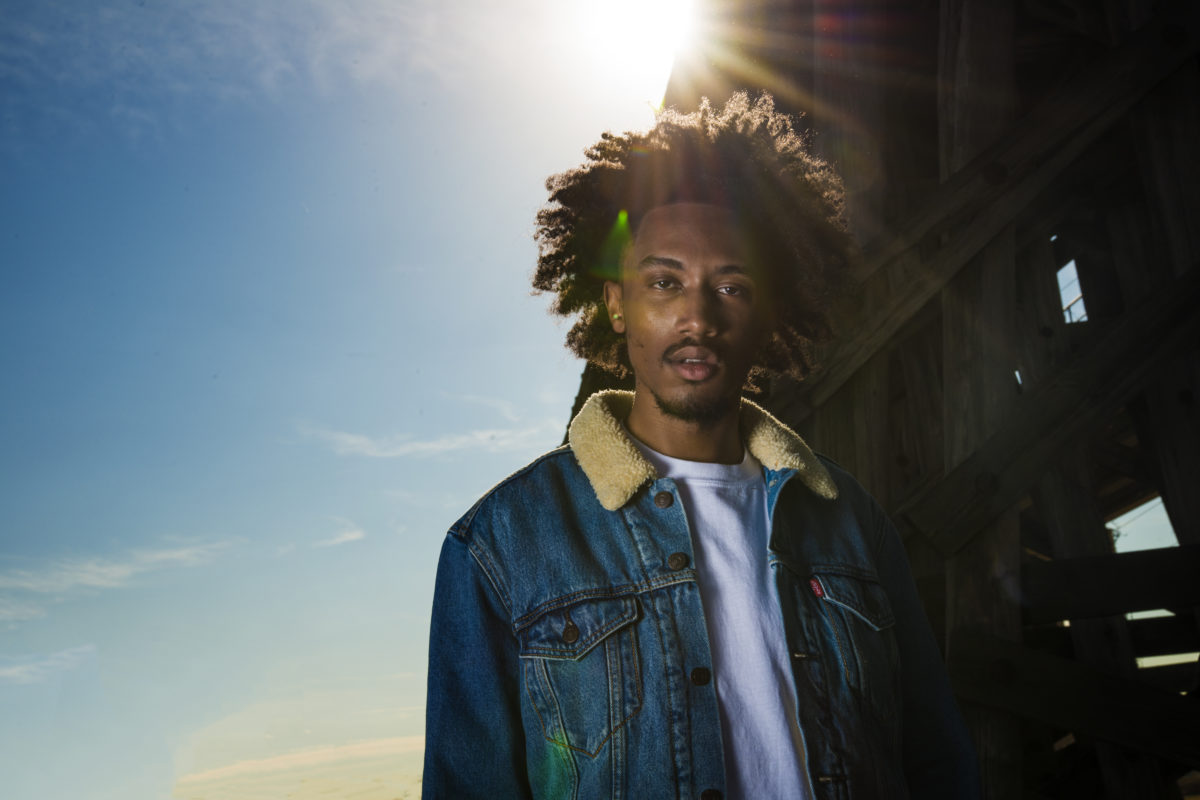