Live music is back in San Diego after more than a year of hiatus. Many popular artists are continuing their rescheduled tours and others are reserving venues to share their new music created “in the Q”.

One of the most talked about tours of 2021 was The Hella Mega Tour with Green Day, Fall Out Boy and Weezer. The tour was originally scheduled to run from March to August 2020, but had to change course, like many other artists, due to the COVID-19 pandemic. The Oceania leg of the tour has been canceled, but the remainder of the tour has been rescheduled for 2021, including a show at Petco Park in San Diego.

The park trades baseball bats for bass guitars on August 29 when Green Day, Fall Out Boy and Weezer take the stage to perform their long-awaited sets.

The Jonas Brothers pop fraternity is also heading to San Diego for a good time that they hope everyone will remember.

The tour Remember this includes a stop at the North Island Credit Union Amphitheater in Chula Vista on August 25.

The music doesn’t stop there. San Diego is fortunate to have a variety of concert halls across the county that you can enjoy this month and throughout the year.

Humphrey Concerts by the Bay

Next August 11 is officially recognized as "Hip-Hop Celebration Day" 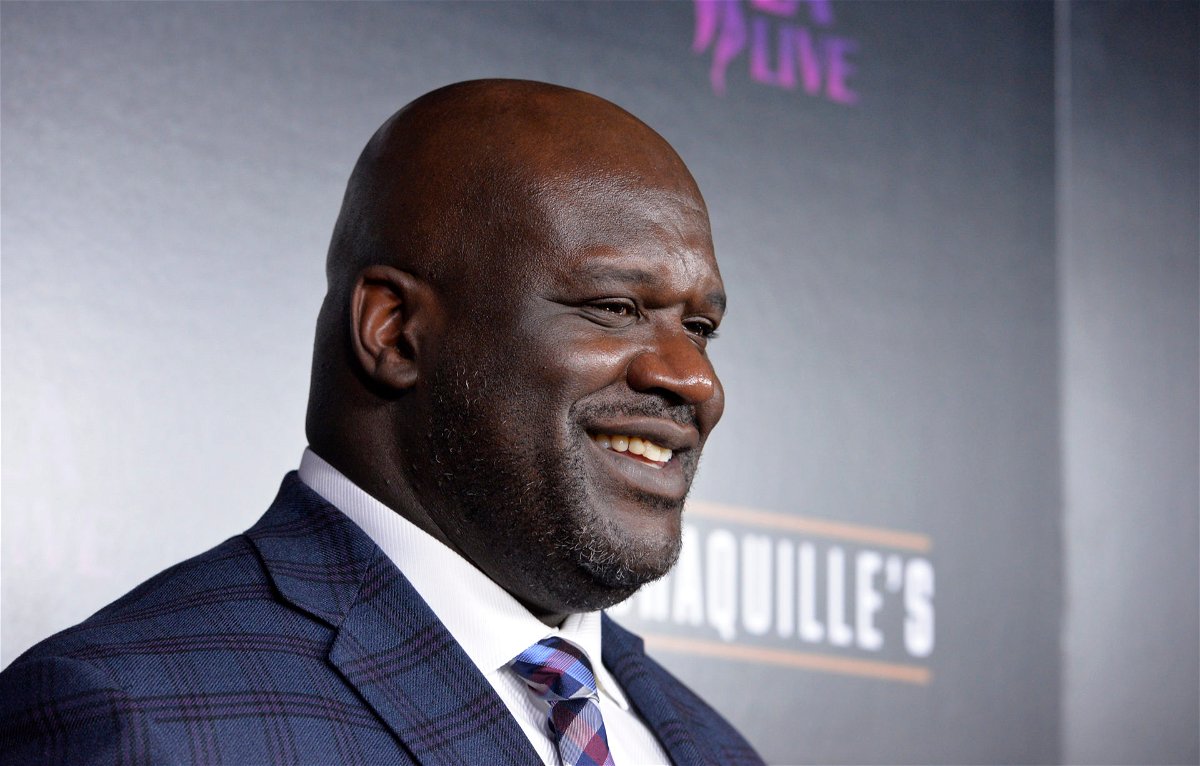