When New England Patriots fans see the The “hope” they gained when they drafted Mac Jones 15th overall?

Well, it will probably take a while. The good thing is.

We know from the selection that the goal was for Jones to compete and learn under Cam Newton wing, a Foxborough-centric version of Aaron Rodgers’ model (with, ahem, a little more uncertainty under center than even Brett Favre could provide).

According to those who assess Jones’ talents and Newton’s grip on the starting post, this could be a long before an exchange is considered.

An anonymous NFL talent assessor claimed this week that Newton was “entrenched” in his role, even after a tough 2020 from all angles.

In other words, don’t yell for Jones while a Newton Week 2 punch is still in the air.

When will Mac Jones take over the Patriots’ QB position from Cam Newton? Good…

According to a reviewer who spoke to The Athletic (subscription required), then was aggregated by WEEI:

“I don’t think Mac Jones sees the pitch for a while,” the evaluator told The Athletic in his 2021 NFL Draft: Execs Unfiltered report.

“I’ll have a better idea when we see the schedule, when the exemption falls, when their division games are, when the Tampa game is, those things. Does it start in November? No he’s not. Because Cam wasn’t bad at the start of the year and they really should have won more of those games, and he just wasn’t the same after contracting COVID. I think Cam’s going to be holed up there for a little while.

It was not a consensus opinion; another talent assessor believed Jones would start by week 6.

The question here comes down to: How much do you believe in Newton’s off-season training?

Obviously, the Patriots plan is to start Newton this season, but not long term. They will ride the veteran and former MVP until his arm drops. Unfortunately, from what we’ve seen in 2020, that moment could come sooner rather than later.

Now the real question arises: if Newton is injured or ineffective quickly, how comfortable will the Patriots be to pull the trigger on Jones? Or will Jarrett Stidham go first again? 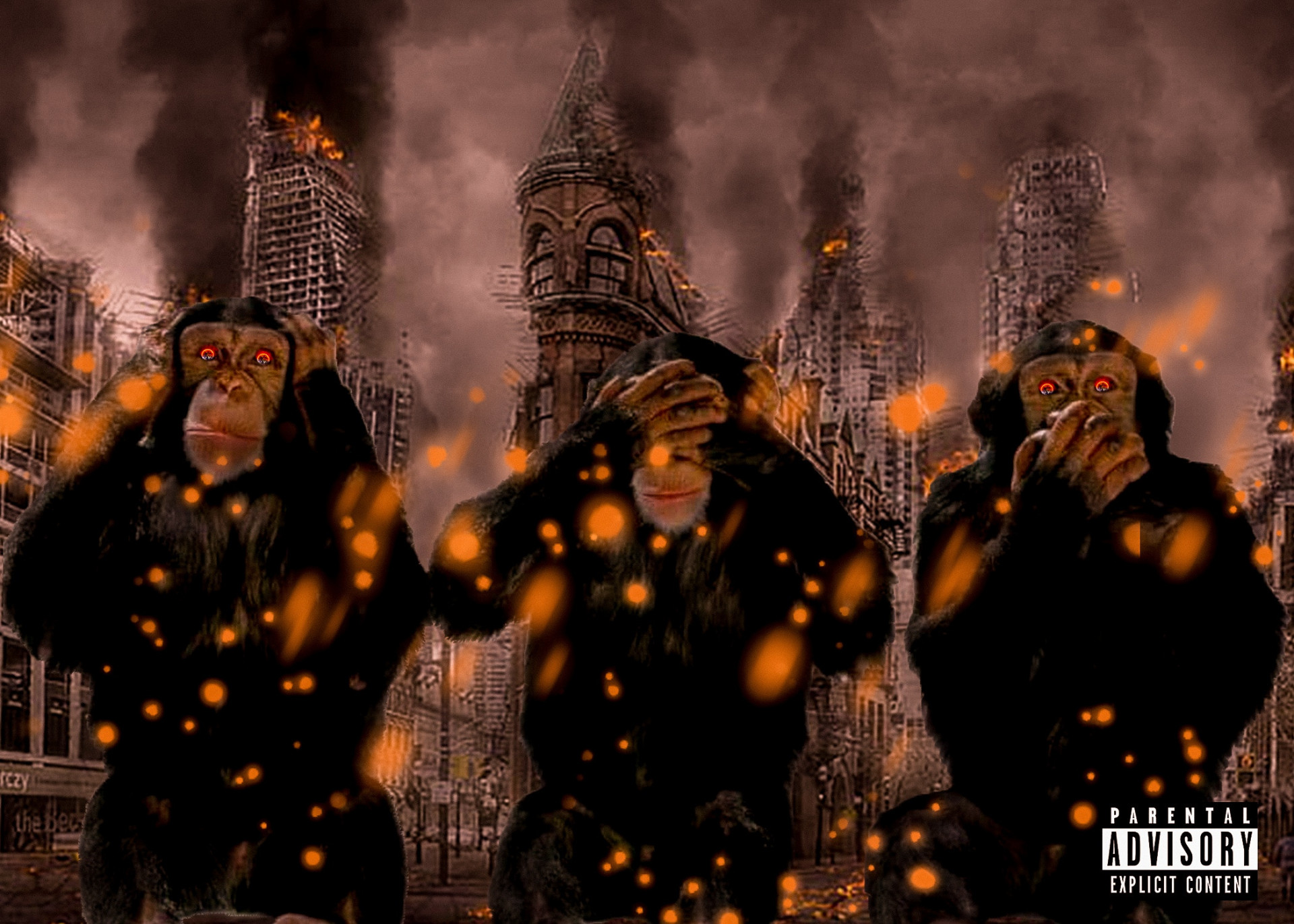