In the darkness and difficulty of the pandemic, Loren and Stewart sought light and understanding. Thus, the married couple deepened their Christian faith and found themselves attracted to Catholicism. On Easter, long-time Protestants will enter the church at St. Elizabeth Ann Seton Church in Lake Ridge. “We feel like apprentices right now, and we’re looking forward to being fully Catholic,” Stewart said.

For many years the couple, who declined to give their surname, worshiped in Baptist and non-denominational Christian churches. Loren, who grew up in a Baptist family and was baptized at the age of 9, has served in the leadership of church and music ministry her entire life.

Stewart found God as a teenager after his mother became a Christian and invited him to a Bible study. “I had a very deep and meaningful conversion experience that led me to want to continue in my faith in a more deliberative way by attending a Christian high school and being around other believers,” Stewart said.

Loren and Stewart met through friends as teenagers and married in 1978. They have two adult daughters. Stewart’s career in the military moved them, but they settled in Northern Virginia permanently in 2005.

During the pandemic, Loren’s search for spiritual direction led her to look into Catholicism. “It was during the COVID unrest, it was just a particularly difficult time,” she said. “It was so sad not to be able to go to church.

“So (I) started looking for God’s purpose and that drew me to the positions of the Catholic Church,” Loren said. She began to learn more about the Protestant Reformation and to research Catholic social teaching, particularly the sanctity and dignity of human life.

She also watched episodes of an Eternal Word Television Network (EWTN) program on conversion stories, often buying copies of the books that contained them. “I probably did it about 10 or 11 times before I went to the RCIA (Rite of Christian Initiation for Adults),” she said.

As Loren and Stewart learned more, they began to appreciate many things about the Catholic Church, including its history, pro-life stance, and charitable works. Stewart appreciated the church’s emphasis on the sacraments, especially marriage and reconciliation. “I have always been drawn to the sacrament of confession. I thought it was still great where you had a moment where you could actually go to confession and hear from a priest and (be) forgiven. Even though we always thought you could bring that directly to Christ, I think having something more deliberative was very appealing.

When they were ready to join St. Elizabeth Ann Seton, the community welcomed them. They particularly enjoyed attending a “teaching mass” that Father Brian G. Bashista, pastor, celebrated to explain the liturgy. “We are so blessed because this is the first parish we have been involved in, but everyone has been so exceptional. The people are very warm, very welcoming, inviting to our questions,” Stewart said.

As a retired paralegal, Loren chose a patroness of the law, Saint Catherine of Alexandria, as her Confirmation Saint. Stewart chose St. Joseph. “I figured if he was good enough to be Jesus’ earthly father, that was fine with me. So I am his adopted son and Jesus is my adopted brother and Mary is the queen of heaven,” he said. “I just want to be part of this whole family.” 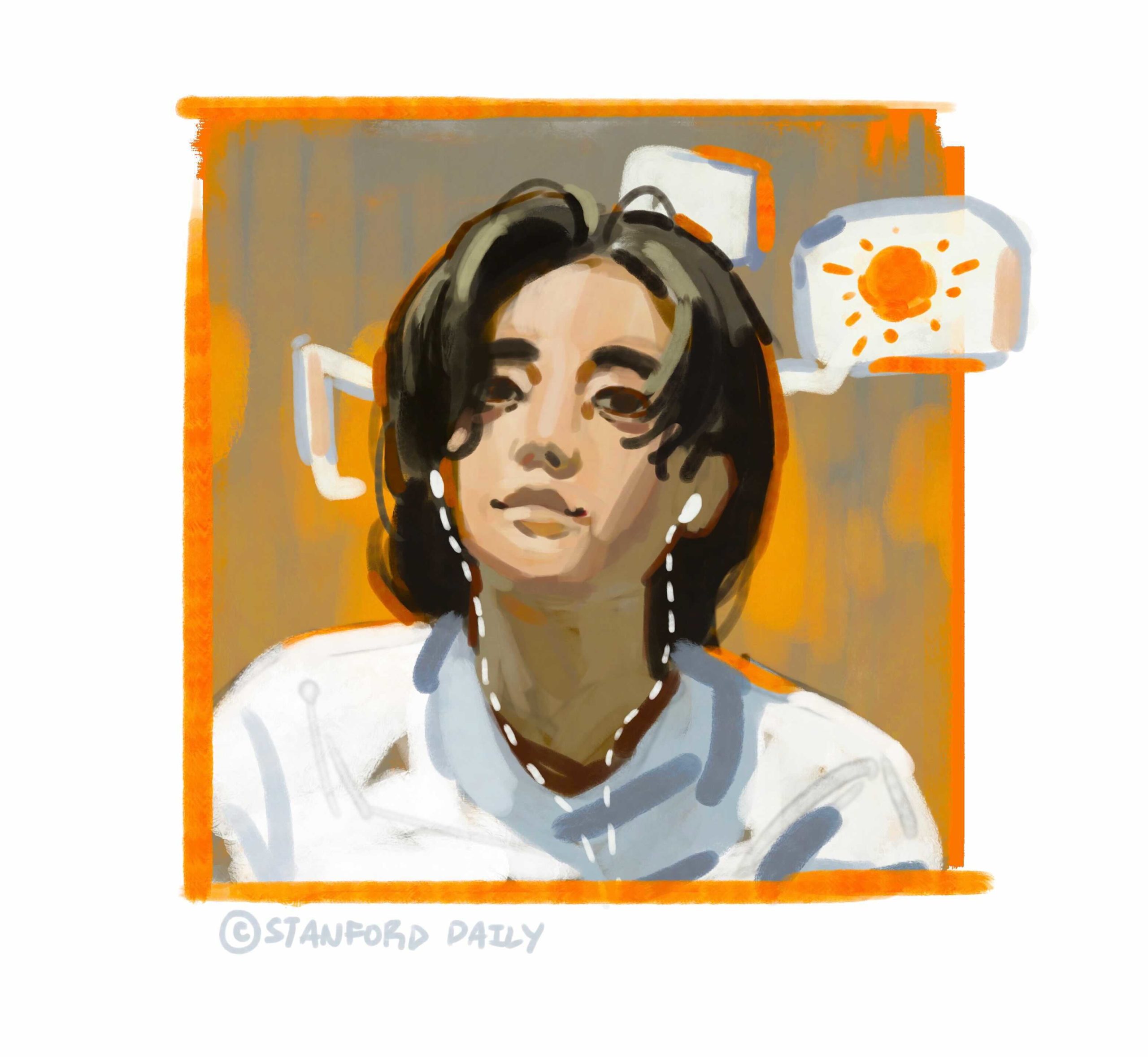 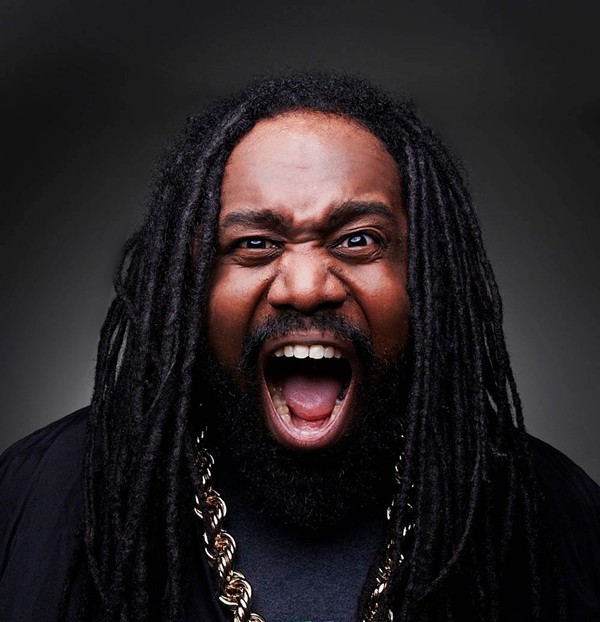