Held exclusively at Passage, the first festival of its kind will feature the exclusive release of Rap Is A Martial Art’s new project “Knostalgia”, featuring appearances and performances from Martial Club, RZA, Cory GunzMickey Factz, and more.

Hosted in Passage with 3D video chat and spatialized audio, the virtual event will feature the exclusive release and performance of Rap Is A Martial Art’s new project “Knostalgia” on February 25, 2023.

Knostalgia’s lineup will include performances, talks, and appearances by prominent hip-hop and martial artists, including:

“It’s been a longtime dream of mine to merge the worlds of hip-hop and martial arts into one event,” Rap Is A Martial Art said. “The Passage team shares my disruptive, out-of-the-box DNA. With top-notch 3D aesthetics and unparalleled vision, they were the perfect partner and right-hand man to bring this experience to life. Hosting Knostalgia in the Passage metaverse is allowing us to create a one-of-a-kind event with global reach, while maintaining a personal touch and delivering great artistic value.”

The brainchild of the rapper and former great international Kung Fu champion Rap is a martial artKnostalgia is a one-of-a-kind event merging the worlds of hip-hop and martial arts in an immersive virtual environment.

“As Martial Club, we have long prided ourselves on being at the forefront of martial arts in film,” said Daniel Mah, co-founder of Martial Club. “We are thrilled to work with Passage and Rap Is A Martial Art to contribute to a future where martial arts and hip-hop can be experienced on a whole new level in a virtual space. Innovation is the key to survival. and the evolution of our art form, and we believe the metaverse is the platform on which we can elevate it to the highest level.”

Knostalgia is hosted exclusively in Passage, a platform for creating and connecting virtual and physical experiences. Attendees can join the festival through their internet browser on any device thanks to in-browser streaming and Passage’s 3D communications infrastructure. Passage is built with Unreal Engine 5, enabling high-end real-time 3D graphics and immersive visuals.

This news follows the recent appointment of the CEO of Passage Caleb Applegatea web3 and entertainment industry veteran who currently runs a $9.2M sale by mutual agreement of the PASG native to the project token. To date, the team behind Passage has worked with leading brands such as Capitol Records, Amazon Studios, and American Girl to host custom experiences using Passage technology.

Passage is an ecosystem for building and connecting virtual and physical experiences in the metaverse. Built on Cosmos, Passage is blockchain-agnostic and offers a suite of tools to make the Metaverse more accessible: in-browser streaming, cross-world commerce for fungible tokens and NFTs, and 3D communication infrastructure. The Passage ecosystem is powered by $PASG, the native utility token used in Passage worlds. For more information, visit passage.io. 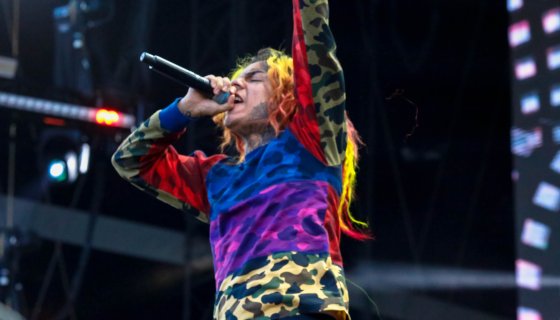 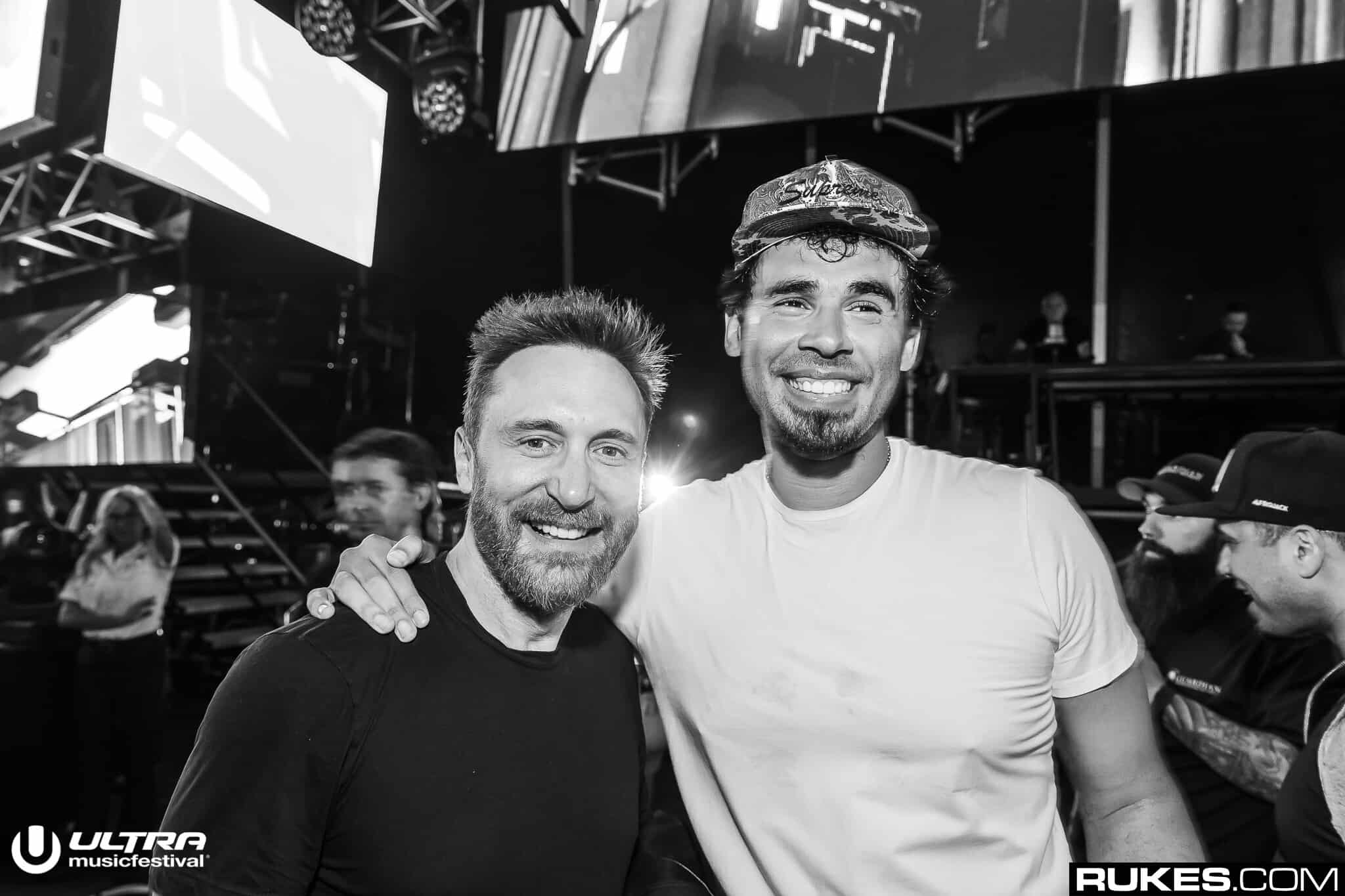 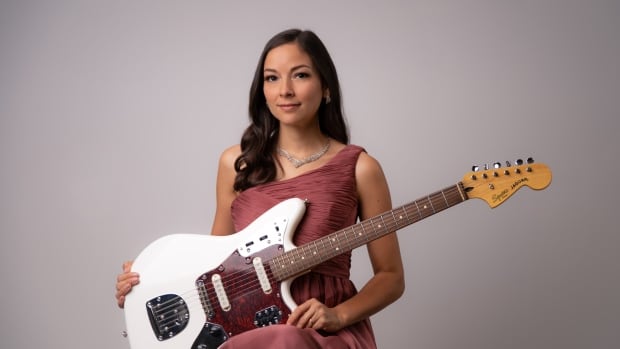 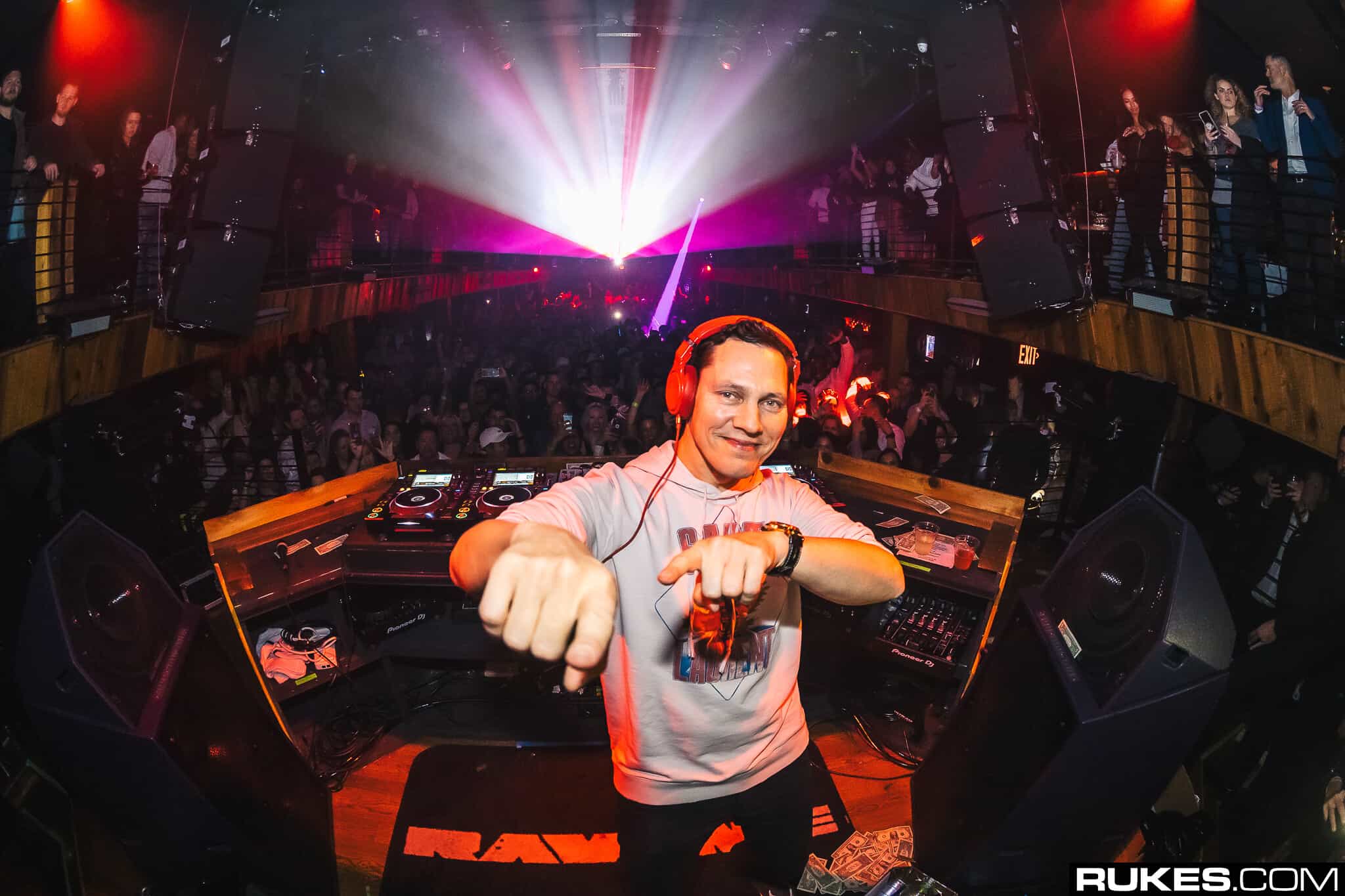