Today, rising pop star Lilyisthatyou unleashes another cheeky party anthem, called “ALL ABOUT ME”. Destined to turn heads and invade eardrums, it’s an irreverent call to arms for pleasure-seekers everywhere with a highly relevant message about self-love. Listen HERE via Warner Records.

The singer, born Lily Davies, comes out of her corner rocking the rock-soaked track, proudly showing off her penchant for getting wild and reckless on electric guitars. “Wherever I go, I bring chaos,” Lily sings. “Just a little extra, lots of rewards.” The track then turns into a chorus that is both sweet and wild. Although at first glance the track seemingly oozes brash self-indulgence, it’s clear the singer has a lot more in mind. Namely, sometimes self-interest is a matter of survival.

“This song is about the importance of being selfish, that if you don’t put yourself first, the world will eat you alive,” Lily explains. “But, wow, it’s so hard, so hard to believe that you deserve good things, good people, healthy communication, boundaries…but you do, and so do I.” Ultimately, it’s the kind of brash pop that becomes his trademark.

The catchy single quickly follows ‘Moderation’, another bold track showing the Canadian’s ability to be effortlessly provocative and deep while staking her own territory in the musical landscape. Previously, Lily also released the ’80s-infused single “Purity” in January. His debut for Warner, “Party 22,” came in December, just four months after his first-ever release “FMRN” set the internet ablaze with TikTok virality and 34 million Spotify streams. As “ALL ABOUT ME” proudly shows, Lilyisthatyou is taking no prisoners on her path to pop dominance.

Through her raw and vulnerable take on pop, Lilyisthatyou wants to be the role model she never had. Thanks to provocative and vibrant anthems like “FMRN” (aka “f Me Right Now”), the 21-year-old has already established herself as an unparalleled pop singer, tackling topics others don’t – sex, addiction, shame – without preaching or acting, to reach listeners where they are. Although she employs all kinds of sounds in her various pop songs, she is committed to creating dynamic female anthems.

And on her new single, “Party 22,” the freshly minted hitmaker takes a moment to let loose. “Party 22” follows the breakout “FMRN,” which has amassed over 29 million global streams so far. The sex-positive, synth-heavy hit hit the headlines when it took off on TikTok and then was quickly pulled from the platform in July, which only helped spread the song further. Lily’s outspokenness and confidence – which dates back to a childhood of talent shows and home taping – connected with listeners, which reinforced her drive to be completely transparent.

She continues the talk on upcoming singles like the anti-slut-shaming anthem “Purity” and the fight against addiction “Moderation.” His attitude and magnetic personality ensure that a common thread runs through his songs, no matter the sound. “There’s an empowered, confident woman singing for you on every track,” Lily says. “I couldn’t identify with any pop star when I was a teenager. I’m still fighting for myself at 15.” With plenty more music on the way, 2022 is shaping up to be the year of Lily!

Previous What hosting the BBC 6 Music Festival means for Cardiff 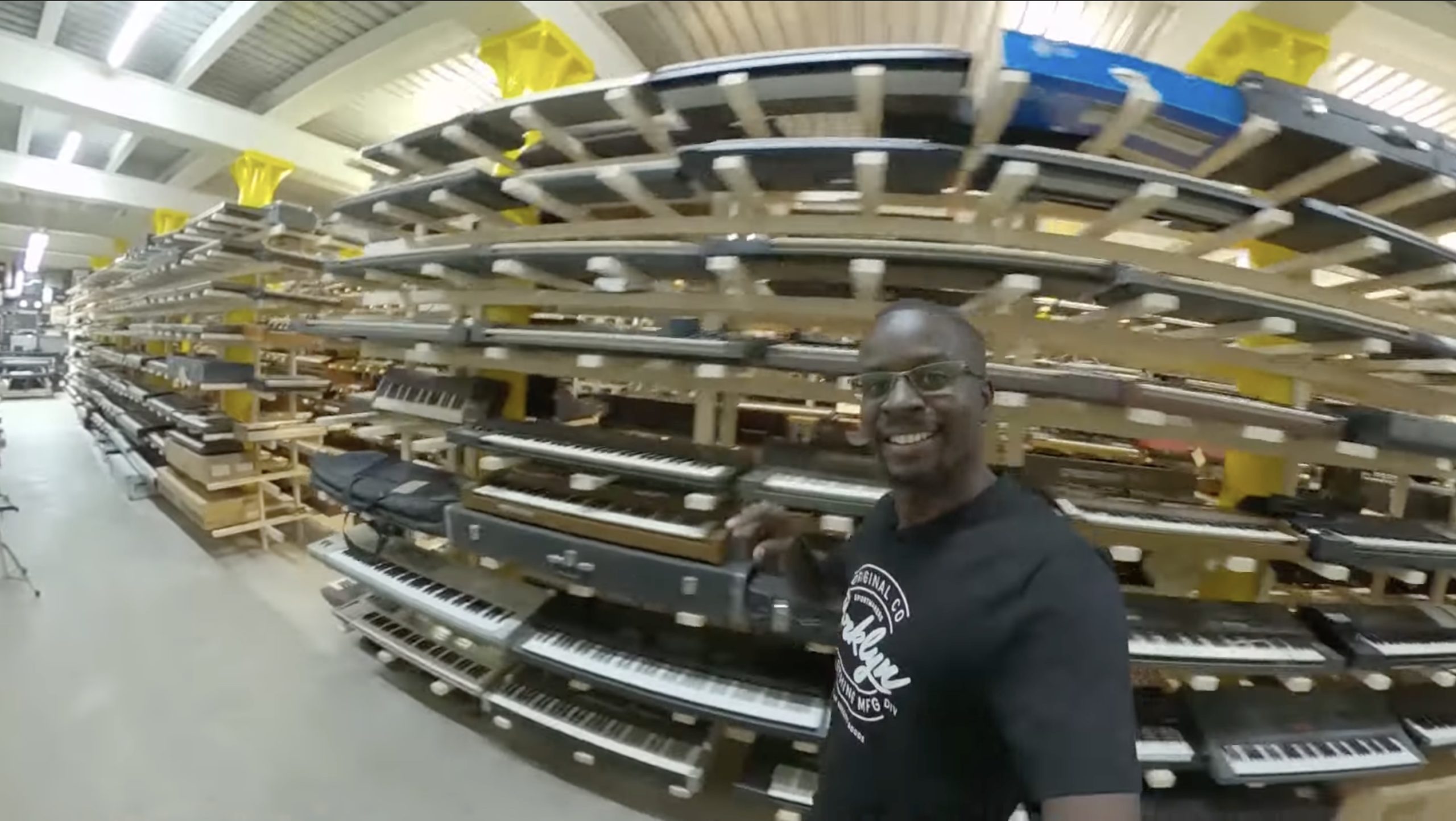