On Sunday, San Antonio Symphony concertmaster Eric Gratz will take the stage at the Tobin Center for the Performing Arts for the first time in two years.

Gratz will appear as a member of the Olmos Ensemble, a group of premier symphonic musicians performing as guest soloists with the Youth Orchestras of San Antonio (YOSA) for the group’s annual Winter Showcase concert.

“I’m excited to get in there and go make music with people who are also excited to be there,” Gratz said of his colleagues and the group of students who will be sharing the stage.

But he added that he believes the symphony strike, which has consumed most of the 2021-22 season so far for San Antonio’s top musicians, will have ramifications for these student musicians in years to come.

“The problems with the symphony are going to have an extremely negative long-term impact on the young population,” Gratz said, “due to the lack of exposure to high-level live performances, but also the inevitable departure of people.

“If things don’t resolve, there will be a vacuum of educators,” Gratz said.

For at least one afternoon, four of the musicians from the symphony will be on stage at the Tobin Center with a group of eager-to-learn students.

At the concert on February 13, oboist Paul Lueders will join Gratz for Bach’s Concerto in C minor for oboe and violin, performing with the 55-member YOSA Symphony. Clarinetist Ilya Shterenberg and bassoonist Sharon Kuster will perform Mendelssohn Concert Piece No. 2 in D minor with the YOSA Symphonic Winds group of 50 student musicians.

After rehearsing with the students, Gratz praised their professionalism and openness.

“I love playing with student orchestras because they’re so eager to learn and they’re so eager to try things out,” he said. “This is all so new to them. It’s a very energetic environment and they were very receptive during rehearsals to all the ideas we came up with musically.

Andy Post will conduct Shterenberg and Kuster with the YOSA Symphonic Winds. Although the end product is “fantastic and exciting”, Post said the main benefit YOSA students will get from the experience is in work with professional symphonic musicians.

“It’s the rehearsal time they spent with these musicians,” Post added. “So that students have the chance not only to see how a rehearsal works with professionals, but also to have conversations with them before and after the rehearsal; just seeing that these musicians are people and they are approachable and you can talk to them.

Students will learn to accompany soloists and will experience first-hand the level of talent and commitment it takes to pursue a career in music. The key is to “realize that these professional musicians were also beginners at some point, a long time ago,” he said.

A concert on the scale of the Winter Showcase, with its three ensembles and a dozen pieces to perform, requires a collaborative effort, Post said. Public school students, private school students, and homeschooled students from the three YOSA ensembles, ages 12 to 20, will be joined by members of the YOSA Advanced Philharmonic Orchestra, and students from the University of Texas San Antonio Percussion Studio for The hill country flourishes by composer Steven Barton.

Other work on the program includes May Nozipo by Zimbabwean composer Dumisani Maraire, made popular by the Kronos Quartet on their 1992 album Pieces of Africaperformed by the eight-member YOSA Percussion Ensemble, conducted by Riely Francis, assistant principal timpanist of the San Antonio Symphony Orchestra.

Tickets and more information about the YOSA Winter Showcase and other upcoming YOSA events are available here.

Previous Best of the week: BEAM, ArrDee and Ravyn Lenae

Next OakParkFinancial loans available for all credit scores 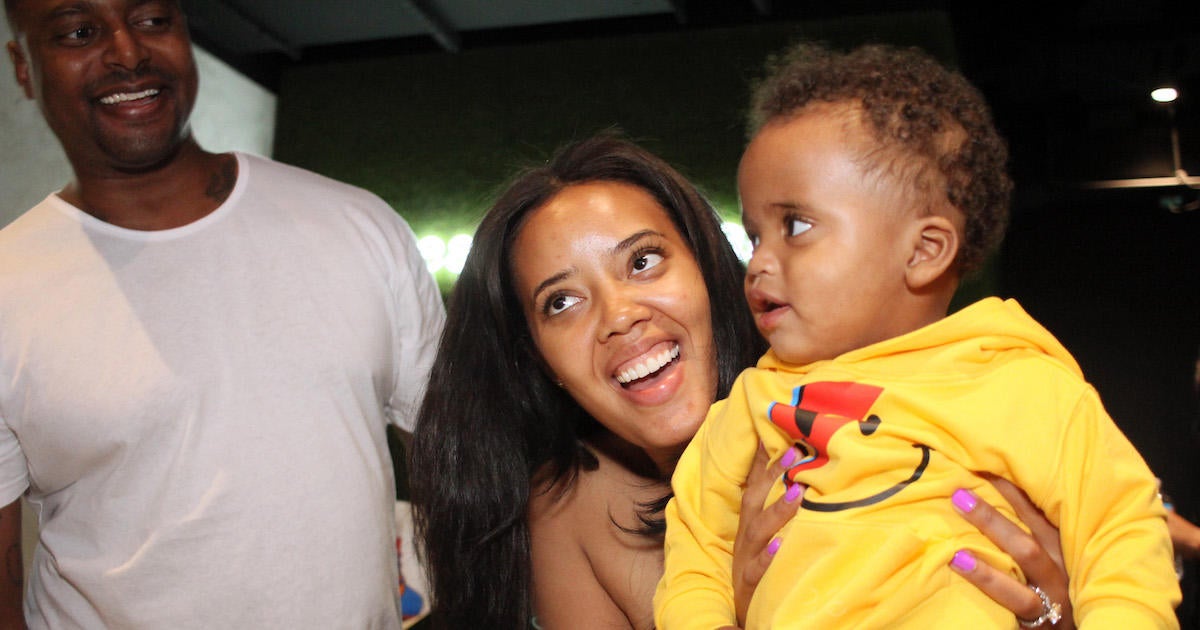