If you’re planning on watching a movie on TV in the coming week, we’ve got you covered. Movie guru Ronan O’Meara went through the showtimes and picked 17.

It’s grim up north, but two young men named Matt and John have found a way out. American soul music. Music that feels like it was written for them personally. Their passion for music brings them to the dark side of life. A dark look at life in 1970s England, but filled with charm, vibrancy and fantastic music. Josh Whitehouse and Elliot James Langridge do a touching job as the leads of a movie worth your time.

Warren, Chas, Spencer and Eric. Four brilliant young students. Four young men who really should have known not to plan a robbery at their own college. A story of pretentious fools who think the world revolves around them doesn’t sound like fun, but it’s a gripping film that mixes with documentary footage to great effect. Well shot, wicked soundtrack and our very own Barry Keoghan in the mix. How could you be wrong?

The Man Who Fell to Earth: Saturday Night/Sunday Morning, Talking Pictures TV at 1:05

The tall, thin man wandering New Mexico may look human, but he’s not. He’s an alien here on a mission to save his dying planet, but the many temptations available on earth get in the way of his job. Nicolas Roeg’s surreal 1976 sci-fi drama is an enigmatic, confusing and disorienting beauty of a film, but it’s David Bowie’s bizarre turn as the title character that really makes it sing.

A young woman named Maureen works hard in the Parisian fashion world. She is also engulfed in grief and grief after a family tragedy and she waits for a sign related to an oath she has already taken. A drama to say the least unusual and disturbing that it is better to watch knowing as little as humanly possible. A restrained but moving performance by Kristin Stewart makes Personal Shopper a compelling watch.

The Wretched: Sunday, The Horror Channel at 9 p.m.

His parents are about to divorce, but that’s about to be the least of Ben’s problems when he begins to suspect one of his next-door neighbors is up to no good. Not good? How about evil. The Wretched will make your skin crawl, but in a healthy, old-fashioned way. By the way, the wholesome part is a lie, it will freak you out in all sorts of lovingly designed ways. John-Paul Howard and Zarah Mahler are memorable in their roles.

Julie is in film school and she has an idea in mind for her first production. Then she meets Anthony. He’s a charmer but he has his secrets. Secrets that will drag him down a deep, dark hole. This 2019 drama from director Joanna Hogg is a powerful look at the effects a toxic relationship can have on a person’s psyche and it will sadly be a familiar watch for many. Honor Swinton Byrne, her real mom Tilda Swinton and Tom Burke go very well together.

Pattaya in Thailand is a dark and squalid place as Hong Kong cop Lee Chung Chi discovers when his teenage daughter is kidnapped while on vacation. So he does what all good fathers would do. A dark and violent thriller that won’t appeal to everyone but is worth sticking with for some cringe-inducing fight scenes. Think film noir crossed with Southeast Asian cinema and there you are. Louis Koo is a solid lead.

Earl Brooks is loved by all. He is a respected businessman. He won his city’s person of the year award. He is married. He has children. Oh and he’s a serial killer. A particularly cunning one at that. The movie where Kevin Costner finally goes over to the dark side and he does it brilliantly. The side plot with Demi Moore playing the cop looking for him isn’t quite as well done, but there’s plenty of ghoulish joy to be found here in seeing Costner cleanly cut (Alliteration!!) loose.

This is the story of the suffragette movement in early 20th century Britain and the difficulties they faced in pursuing the rights that women should have had all along. A rage-inducing, unnerving, moving and stressful film that should be watched by everyone. A finely tuned cast led by Anne-Marie Duff, Carey Mulligan and Helena Bonham Carter also drives it all along.

It’s time for a classic slice of film noir from master director Billy Wilder. An affair between a salesman and a married woman takes a deadly turn while chasing money. Barbara Stanwyck and Fred MacMurray are at the top of their game here, but Edward G. Robinson steals the movie from under them as a man who just won’t let things go. A masterpiece of crime that truly lives up to the hype.

A teacher heads west in search of a dry, arid climate to improve his health and along the way stumbles upon a gang of outlaws whose values ​​go against everything he believes in. but as he spends more time with them, things change. Sergio Sollima’s 1967 Spaghetti Western isn’t as famous as the Sergio Leone movies, but it’s a great character study loaded with all the style and gunfights you’d expect. Tomas Milian and Gian Maria Volonté are a wicked pair of leads.

George Harvey Bone was cursed with a terrible name and a terrible affliction. He’s a music composer but certain sounds make him black out and during those blackouts he does bad things. Although set in the early 20th century, it’s a film noir through and through and driven by a twist stunner from Laird Cregar and Linda Darnell as the singer who has the misfortune to cross his path. .

Alice took some of her work home in an effort to please her son, but that was after it backfired and now it’s affecting both her family and love relationships. Where is it? Who knows? Jessica Hausner’s 2019 film is unconventional and hard to categorize, but it’s certainly a smart and unsettling watch with a soundtrack designed to keep you on your toes. Emily Beecham, Ben Whishaw, Kerry Fox and Kit Conner have all made a big change here.

Lack of trust kills Benjamin. His first film was a success but too much time has passed and he doubts him to the grave. Then he meets Noah. Is he a catalyst for change? You may know Simon Amstell as a boring music quiz host, but the man has talent and this charming comedy-drama directed by him is proof of that. Downbeat, hysterical and led by some great turns from Colin Morgan and Phénix Brossard.

Ned lives the suburban life in a valley in New England. One day, he realizes he can swim home via a series of pools dotting his neighbors’ backyards. During his journey, he establishes a connection with the people who possess them. A weird and surreal yet oddly funny story about a person desperately trying to hold on to a life he no longer lives. Burt Lancaster is a dramatic lead.

Manchester By The Sea: Friday, RTÉ Two at 9.30pm

Lee Chandler’s brother just passed away and now he has to go home to take care of the funeral arrangements. The return trip also forces him to revisit the ghosts of his past. Kenneth Lonergan’s 2016 drama is a tough watch, plunging us headfirst into the continuing effects of grief and loss and all their repercussions. It’s brutal, but it’s human and even humorous in places. Casey Affleck and Michelle Williams are both amazing.

Westworld is a place where you can live out your Wild West fantasies, you can be a hero or a villain and tourists get a taste of both when the artificial intelligence running the park goes down. Yes yes it’s Jurassic Park with cowboy robots but it happened first. An enjoyable watch that quickly turns spooky thanks to a demonic Yul Brynner in a rare villain role. James Brolin and Richard Benjamin make a great pair of heroes and keep tabs on Alan Oppenheimer, aka the voice of 80s cartoons.

As always, visit hamsandwichcinema.blogspot.com/ for more film and TV discussions.

Next The Andy Milonakis NFT Show, EP. 18 - A hip-hop album in NFT form 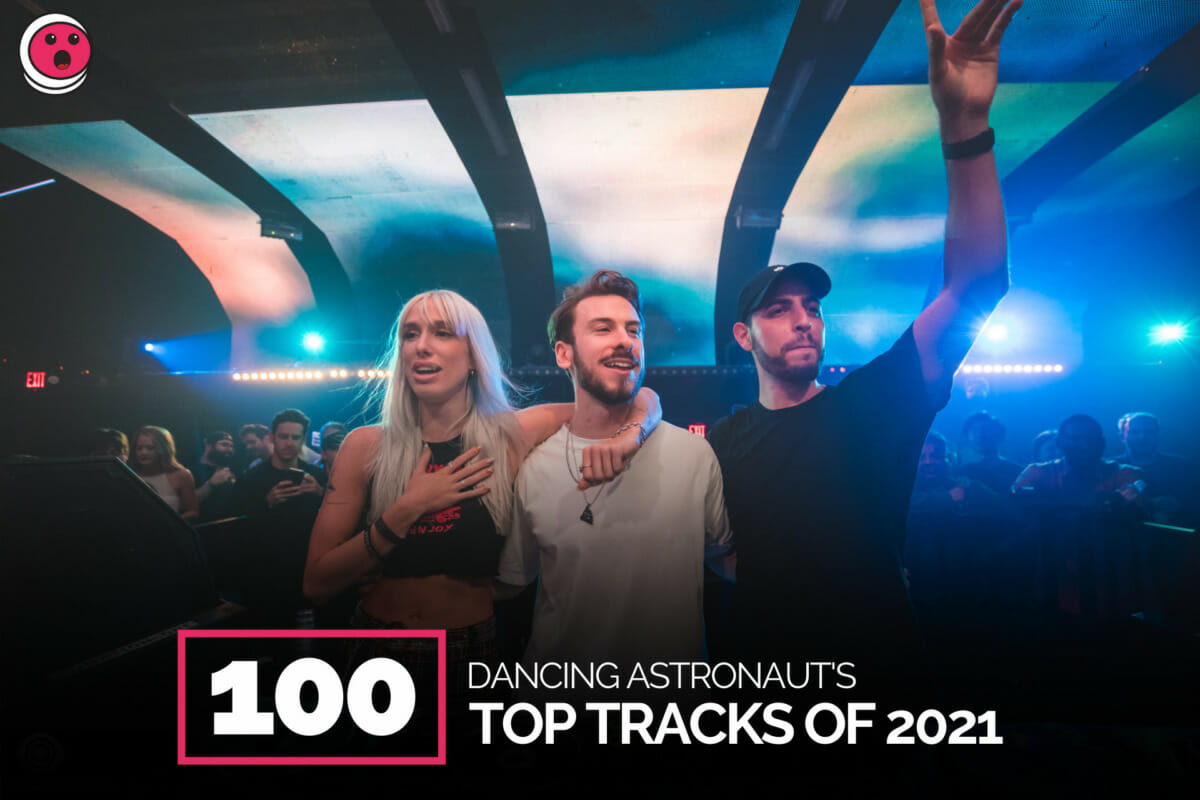