The first trailer focuses on upcoming DLC ​​for the game, including costumes and BGM packages from previous Shin Megami Tensei and Persona games, in addition to a set of swimsuits.

We’re also looking at the additional “Lost Numbers” storyline and a new character that will appear in this story, Nana, voiced by Nao Toyama.

The second is the usual daily trailer which showcases one of the game’s locations and a food you can buy there. Specifically, the Breaking Mart convenience store (which is a parody of FamilyMart), where you can buy a “Mochi Mochi Taiyaki”.

As usual with daily trailers, we also get the August 9 horoscope. Cancer returns to the top of the luck charts, while Libra is at the bottom.

You can watch them below.

Soul Hackers 2 will launch on PS5, PS4, Xbox Series X|S, Xbox One, and PC (both Steam and Windows Store) on August 26, just one day after the Japanese release on August 25. 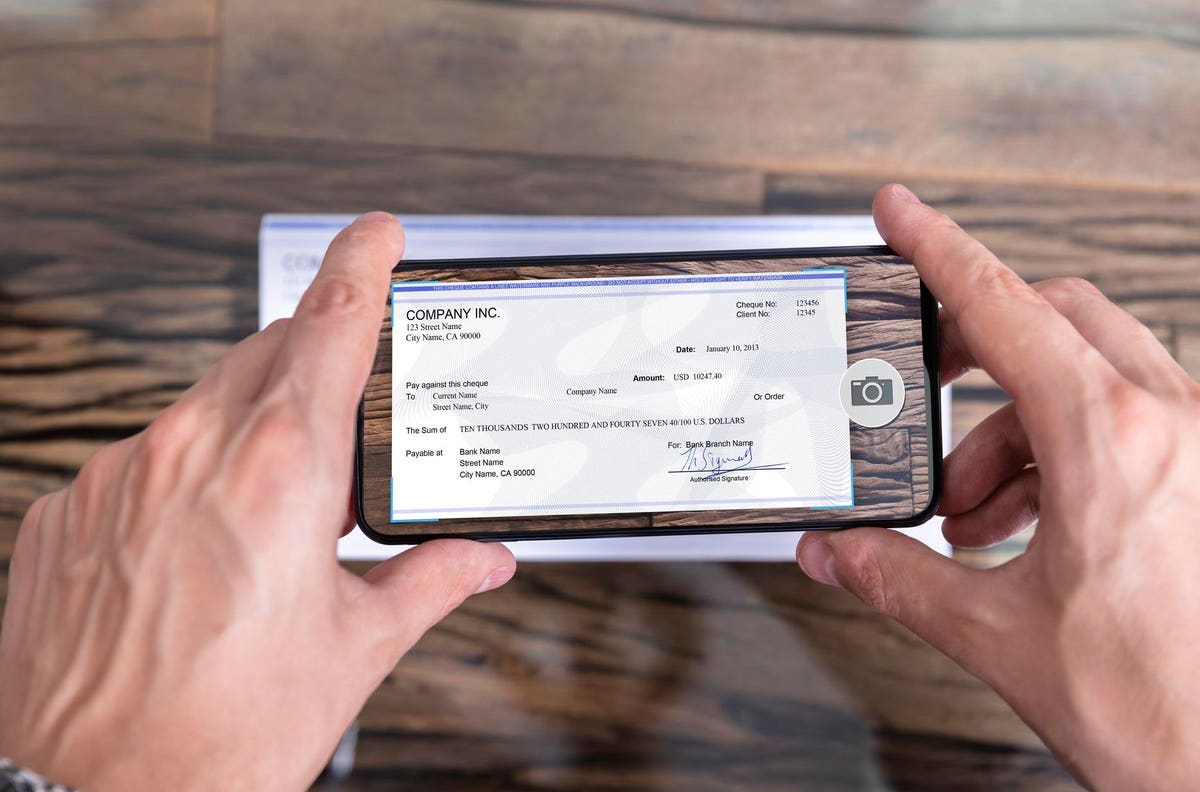