Beats by Dre has teamed up with Amsterdam-based fashion house Daily Paper to produce a special edition Beats Studio Buds wrapped in graffiti.

Apples Beats Studio Buds receive a special edition produced in collaboration with the Amsterdam-based Daily Paper. The Studio Buds are one of three true wireless headphones sold under the Beats name along with the $199 Beats Fit Pro and the $179 Powerbeats Pro. However, with a price tag of $149, the Studio Buds are the cheapest of them all.

Apple acquired Beats by Dre in 2014 for around $3 billion. Its product portfolio includes headphones, Bluetooth wired headphones and earphones. Despite selling its own AirPods headphones, Apple continued to release new products bearing the iconic Beats by Dre “b” logo. Some products launched under the brand even feature the same Apple chip found in AirPods.

VIDEO OF THE DAY

RELATED: Sony’s LinkBuds S ANC headphones are $200 and look like a great buy

Beats by Dre has teamed up with Daily Paper for a special edition Beats Studio Buds. This custom version is basically the white variant but with a graffiti-like design on the case and each of the buds. According Apple Insiderthe partnership is an extension of Daily Paper’s current SS22 collection of new outfits, which have a graffiti design similar to headphones.

Despite being a special edition, the Daily Paper Beats Studio Buds will carry the same $149 price tag as the other six colorways currently on sale. Those who want to get their hands on the headphones will need to purchase them from the Daily Paper website as they are currently not listed separately on the official Beats by Dre online store. It is also understood that the headphones will be available at physical Daily Paper stores.

Daily Paper isn’t the first brand that Beats by Dre has collaborated with on a limited-edition version of the Beats Studio Buds. In November 2021, a custom edition of the headphones was announced to celebrate the 30th anniversary of menswear brand Union. Earlier this month, a special edition Powerbeats Pro in collaboration with Iranian designer Paria Farzaneh was also announced.

Beats Studio Buds headphones work with Android and iOS devices. Not only do they feature an IPX4 for sweat and water resistance, but they also feature active noise cancellation with a transparency mode, spatial audio, and hands-free support from Siri. The headphones can be operated via on-ear controls and a companion app is also available for Android users to check battery level and switch between ANC mode and transparency mode. Battery life for the Beats Studio Buds is around 8 hours with ANC off and the carrying case, which charges via USB-C, provides two full charges.

NEXT: Beats Studio Buds Review: Better (and Cheaper) Than AirPods

Next 10 Rising AAPI Artists You Should Have On Your Radar 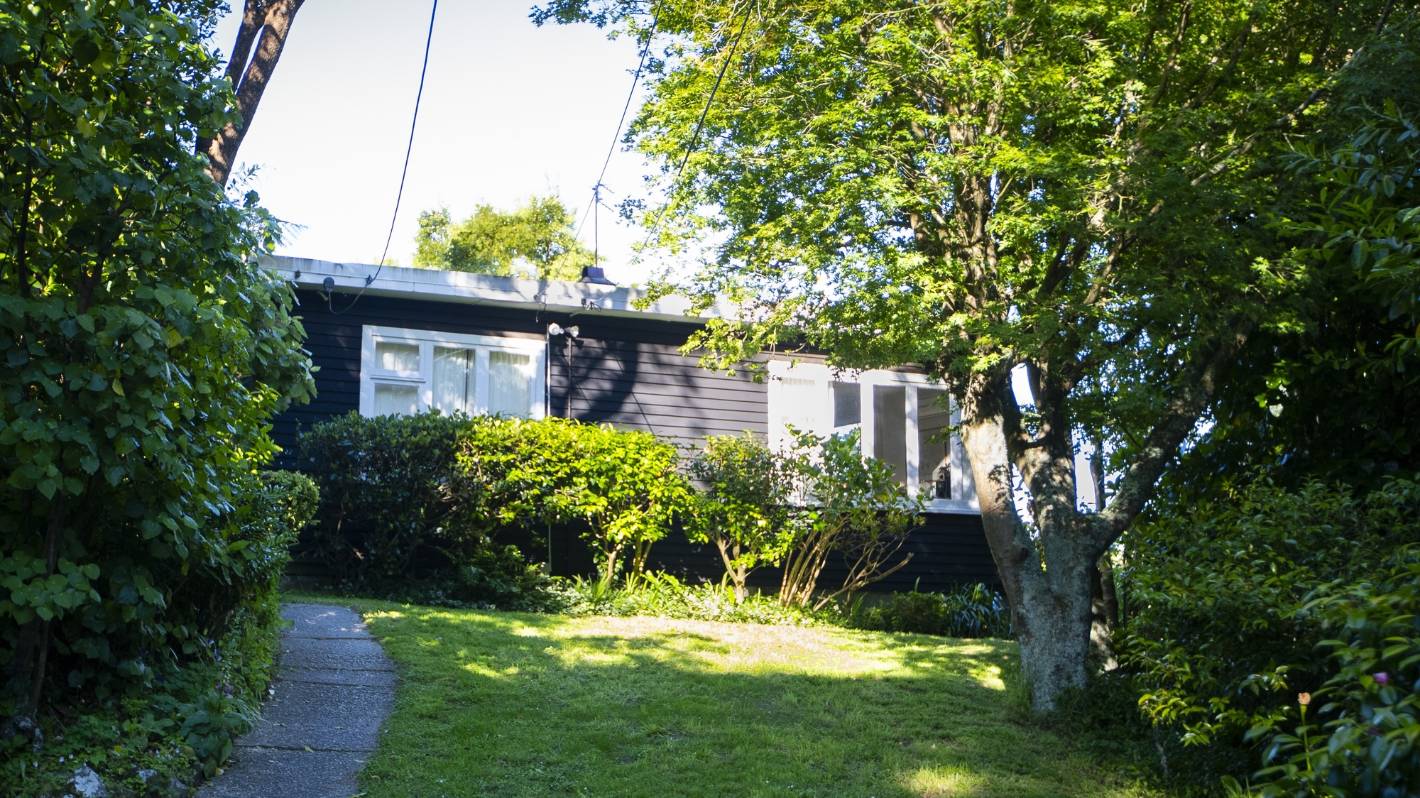