Revered house music producers Tchami and AC Slater have brought together top artists from their respective record labels in a showcase of bass house, Confessions X Night Bass: The Album. The compilation counts the brightest stars of the Night Bass and Confession constellations.

The joint venture is careful in its approach not to overshadow the other, rather darkly blending the two collectives. Opting for the similarities between the two house music imprints, the album is cohesive and ultimately delivers a powerful collection of dancefloor-ready records.

Speaking of dance floor, the intro track is a piercing bullet from a disc, with the disco in mind. Featuring vocals by Kate Wild, “Only One” is the brainchild of Tchami and AC Slater, who haven’t teamed up on a track since 2017’s “Dealer.” Of course, their collaborative debut on 2015’s “Missing You” were a staple in both of their live performances, but “Only One” deserves more than a coveted spot in future sets.

The album builds momentum from there, with Marten Hørger and BRANDON’s “Let’s Try It” followed by “Need You”, a lively track by attractive pink-haired debutante Night Bass Blossom.

Shifting gears from the sultry vocals found in “Need You,” BIJOU’s call to G-House is heard loud and clear in “Bless Up” (featuring Rick Hyde) with the engaging line, “… charged everything to me like a Tesla.” The song is a highlight of the album, if only for the fact that its rapping breaks the mold of house vocal samples found on all 10 tracks.

As the back half of the album begins to take shape, Nostalgix’s “Snitches” acts as a great transition between the cuts that spotlighted the vocalists and the heavy production bangers that end the compilation. Tracks like Shift K3Y’s “Energy”, Capozzi’s “Satisfy Me” and MASTERIA’s “Long Time” showcase the ingenuity of both imprints and push the bass house genre forward.

However, the biggest banger of all comes in the form of Taiki Nulight’s “Machine Gun Dub”. A mastermind of all things dub, the British producer combines gruff sound design with grimy beats in what’s sure to be a monster on the festival circuit.

Closing the record and breathing new life into a mainstay of Confession, Habstrakt rework Tchami’s “After Life” with Stacey Barthe. The revered track from 2015 retains parts of its memorable lines before it flipped and spun out of control. It’s a valiant effort that eventually pays off for Habstrakt, and a satisfying conclusion to a blitz of talent from two esteemed dance labels.

The release of the album coincides with the launch of a collaborative North American tour between Night Bass and Confession. The 11-city party kicks off in Denver, stopping along the way in San Francisco, Chicago, and Miami, among other cities, before culminating in Washington, D.C. For tickets and tour dates, go here.

Next Say, who is this hepcat Danny Bacher? • St Pete Catalyst 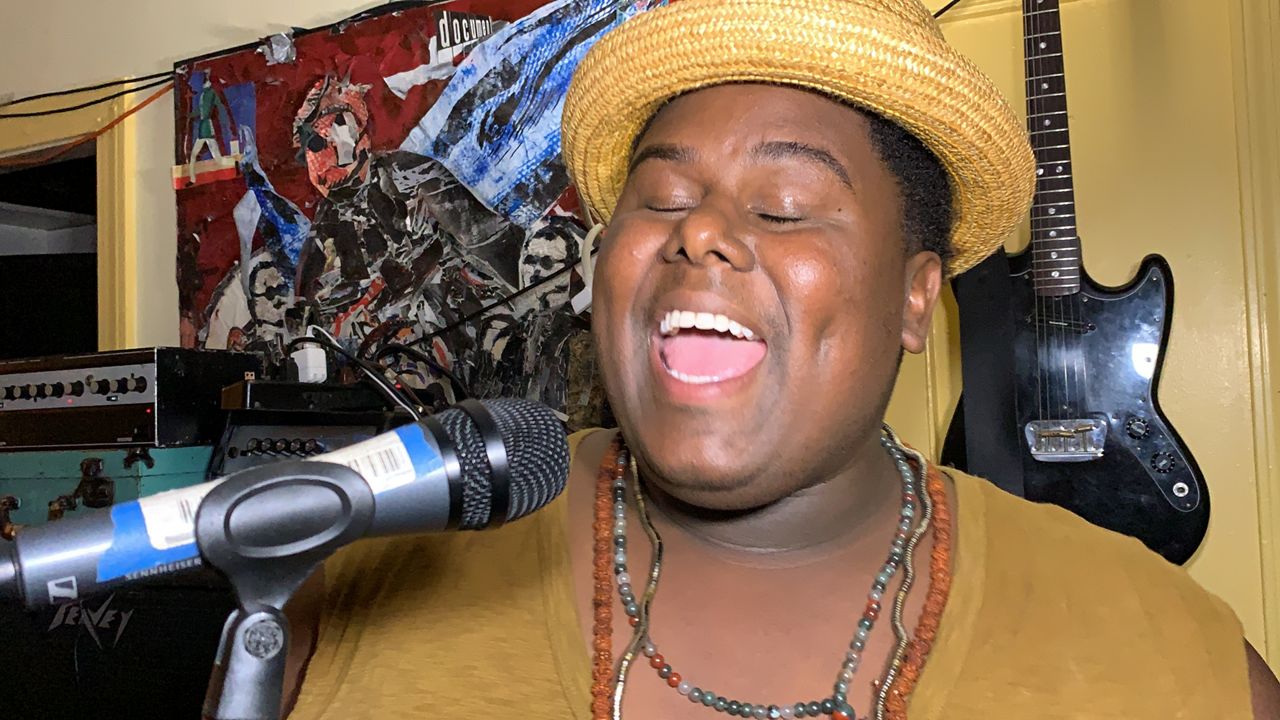 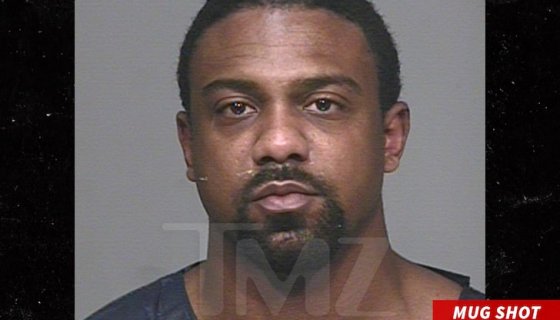 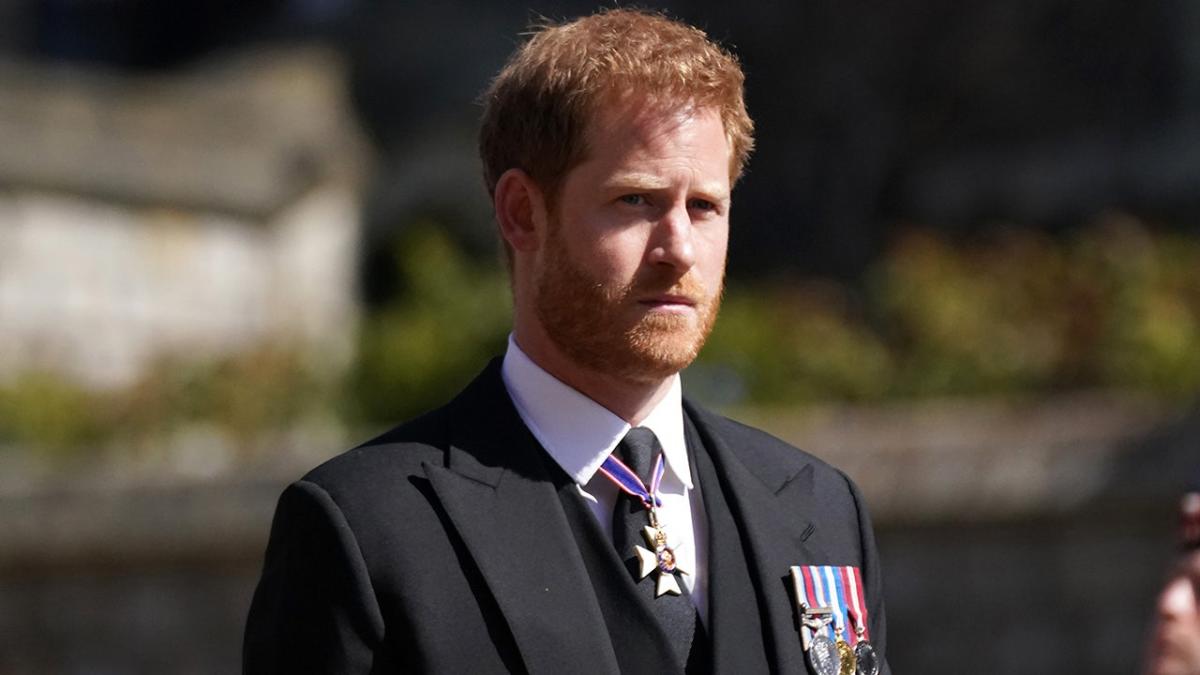