The countdown has officially begun in Saskatchewan.

For the first time since 2019, the iconic Country Thunder music festival will return to prairie soil in Craven, Saskatchewan.

The stages are being erected and they may not look like much now, but in a few days they will be hosting some of country music’s biggest acts.

Country Thunder is back in force with headliners like Blake Shelton and Morgan Wallen.

A few days away, a hundred employees are already on site to put order in the festival site for the opening of the doors.

Regina native Kim Blevins is the festival’s general manager. She says the past few years have been tough for the industry, but her team is excited and ready to go.

“It took some time to get the rust off, but it’s really special to be back here. We couldn’t come home for a few years and now we can be here at home where it all started,” Blevins said.

Blevins says ticket sales have been brisk for the return of North America’s longest-running music festival.

She says sales were helped by a new partnership with Costco which made tickets available at the wholesale giant.

However, Belvins didn’t mince words when it came to the struggles of hosting a festival in today’s climate.

“It’s really difficult this year everywhere. From labor costs to fuel costs, trucking costs, equipment shortages; we had a hard time getting ATVs and side-by-sides. The list goes on and on,” said Country Thunder’s general manager.

Conditions at Craven are also shaping up to be scorching, with temperatures expected in the low to mid-30s for the duration of the festival.

Participants are reminded to wear a hat and sunscreen and of course to stay hydrated.

While it’s important to keep the water flowing, there will also be other liquids flowing and for the first time in the festival’s history, all liquor will be supplied by a local company courtesy from Last Mountain Distillery.

Supplying all of the vodka, rum, whiskey, gin and 30,000 coolers for the event took time to Meredith Schmidt and her distillery just down the street in Lumsden.

“We were so small and we thought there wasn’t even the slightest chance of trying something like this. As if that would be our entire year’s worth of production for this weekend. But now we’re finally in a place where we can do that and it’s really exciting to be here,” Schmidt said. 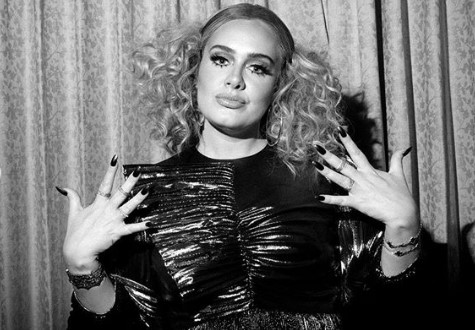 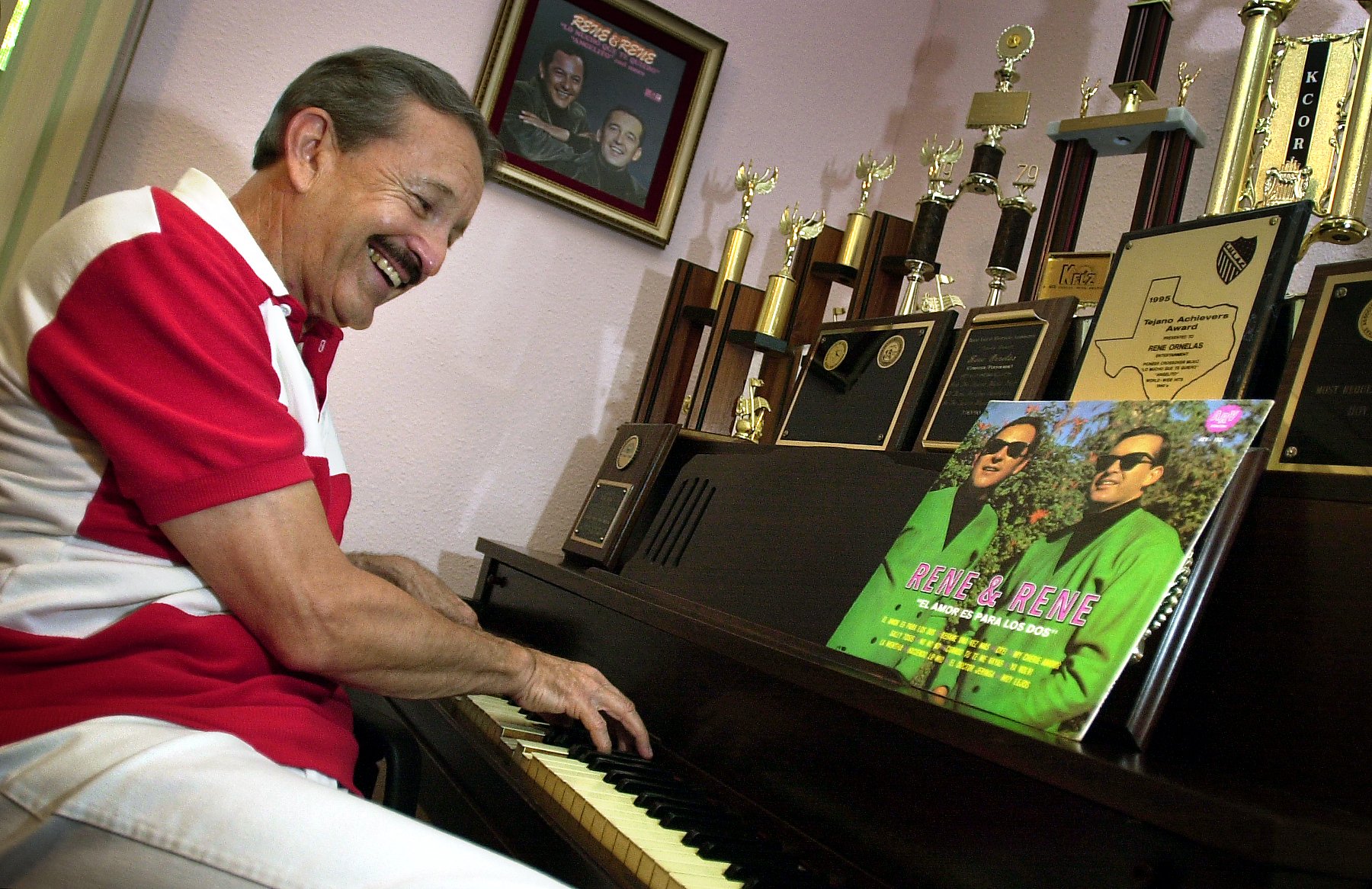