Welcome to another video; this time we are here for something special! Just a few weeks ago, Tokyo Underground Killer was announced, and when I heard the background from this development team, I had to know more about this game!

Not only has this studio helped create some of the best action games on the market, but they’ve also recruited the only @Andrew Hulshult to do the music! That said, let’s find out a bit more about this title before it’s released next year! Thanks again to Phoenix Game Production for allowing us to do this interview!

(GAME INFORMATION)
Dive deep into Tokyo’s criminal underground as the fearsome “Shinjuku Vampire” Kobayashi. Equipped with a mystical sword and supernatural powers fueled by the blood of his fallen enemies, Kobayashi takes down Tokyo’s craziest lunatics for the right price.

However, as Tokyo is overrun by the mysterious Flatliners, a new world of madness and depravity opens up before Kobayashi.

・Relentless combat forces you to make quick decisions or get slaughtered by your enemies
・An arsenal of 13 blood skills, seven weapons, and an extremely sharp sword is your key to survival
・Explore a surreal, neon version of Tokyo based on real locations like Shinjuku, Akihabara or Shibuya
・ Suck up the blood of your enemies to replenish your health and stay alive a bit longer
・A bizarre story brought to life in dynamic manga scenes drawn by Hans “Heavy Metal Hanzo” Steinbach
・Over an hour of original electronic music composed by the legendary Andrew Hulshult
・Even the busiest killer needs a break sometimes – Explore Shinjuku between missions, buy collectibles and goods and use them to decorate your apartment
・A bizarre world full of crazy characters 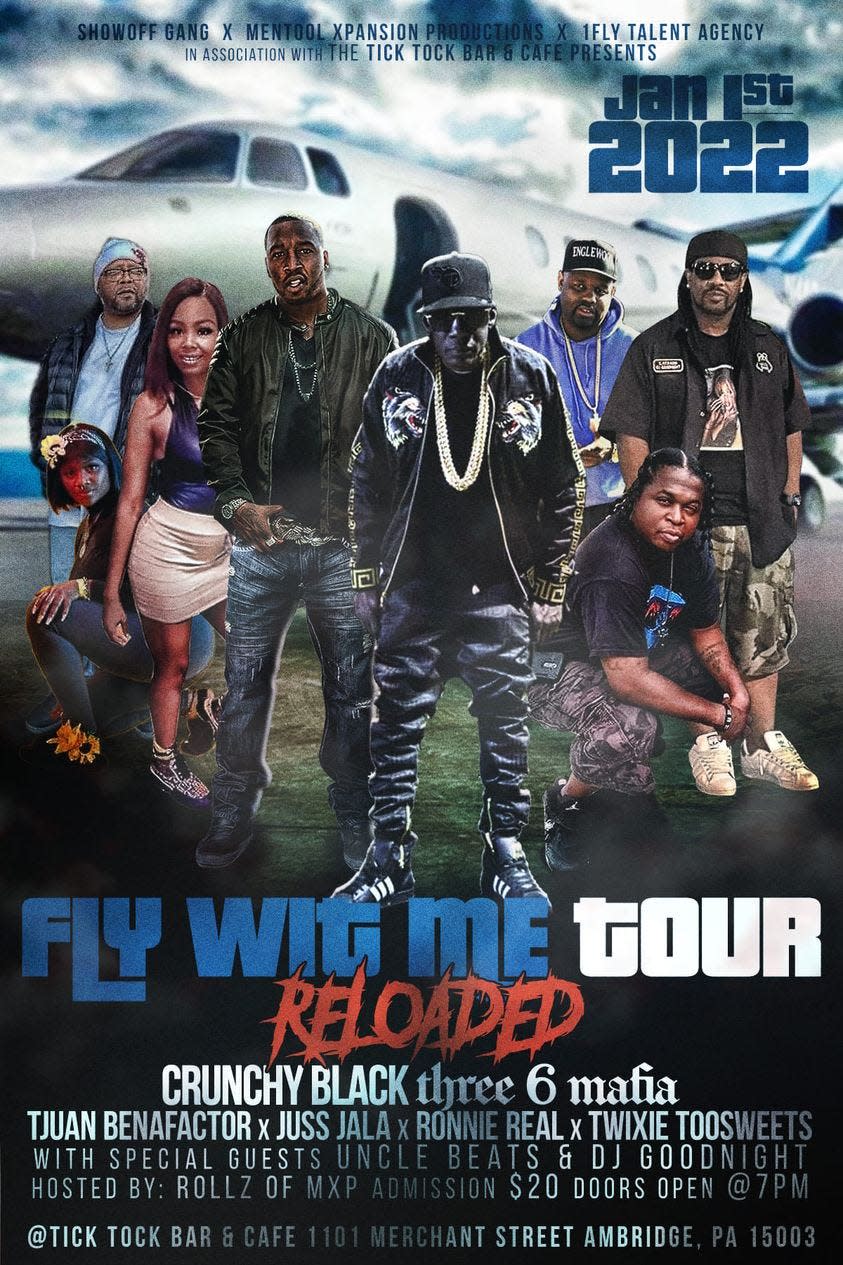 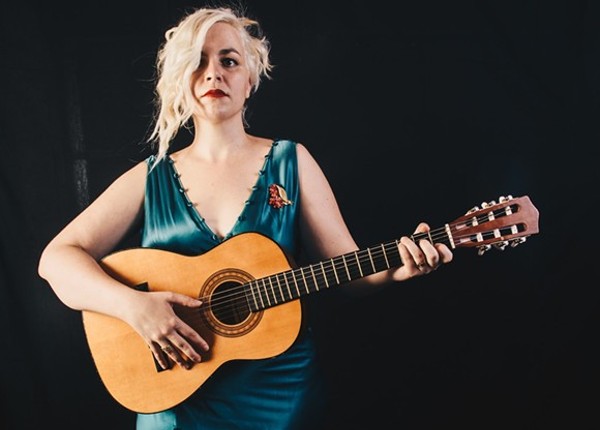 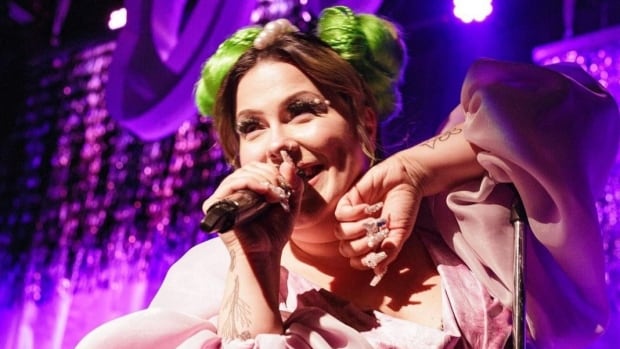 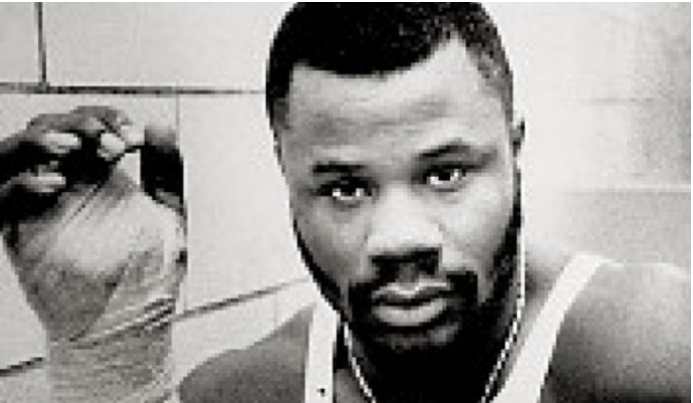