Following the huge success of his debut EP ‘Guns Go Off In The Summertime’, rising artist Dex Channels returns once again to deliver his latest gem ‘Nirvana’. Evoking a wonderfully warm and airy aesthetic, perfectly matched to its own flow, its latest release offers a wonderfully rich and captivating listen.

After breaking through with his stunning initial offerings “Frequencies” and “The Connection” earlier this year, emerging artist Charlie Mat is looking to make it three for three on his new dream cut “The Little Birdies.” Bringing back more of that illustrious neo-soul that he’s been building for himself, his new effort cements him as a bright, shimmering name on the rise right now.

After beginning his legacy as a rapper, the Portland-based artist mithrilblue has since embarked on a more lo-fi sound as he returns with his new single “GET WITH YOU”. While retaining much of that hip-hop-inspired direction that flooded its childhood, this breezy new offering makes for a wonderfully rich and giddy return.

After delighting us with a string of smooth and enveloping releases over the past few months, up-and-coming artist Lãlo Parade once again returns to his dynamic ways on new single “Sweet Thing.” Bringing back more of that bold, expressive pop-rock direction he built for himself, his latest release is another shining example of his impressive sound to date.

Having already established herself as an accomplished songwriter for Marques Houston, Chrissy and J Boog, newcomer Samarra Samone is now looking to cement her own sound with her sultry new offering “No Fake Love.” Capturing another heady dose of warm, silky R&B tones throughout, she continues to shine as one of the hottest names on the rise right now.

Previous Illustrate Magazine - The go-to source for all things music 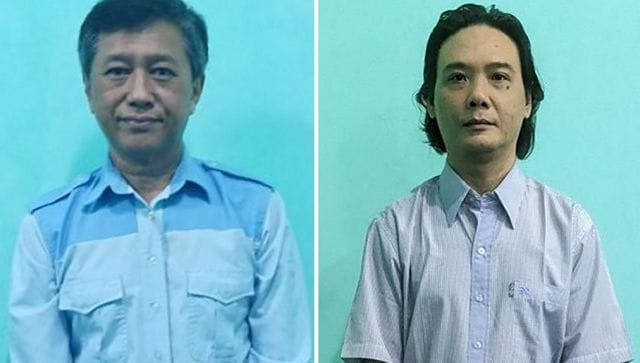 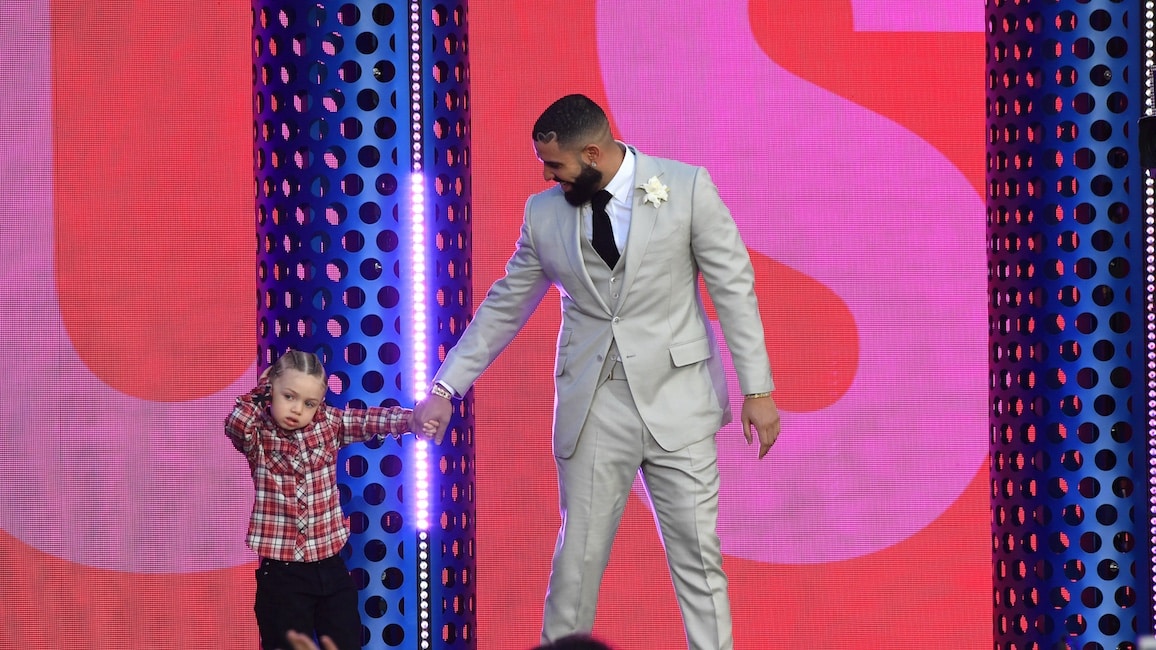