Coffeehouse, the Gonzaga Student Body Association’s weekly concert series, is one of the university’s true hidden gems. Every Wednesday from 8 to 9 a.m., the Hemm Den in the basement of the Hemmingson Center lights up with student musical performances.

The performers and students who attend see it as an excellent artistic outlet and an opportunity to take a break from the hectic school week.

Last Wednesday saw a performance by two Coffeehouse staples at GU seniors Grace Cooper and Kaitlyn Wiens. Both are freelance singer-songwriters and have contributed to the Gonzaga music community throughout their time in college.

“I really enjoyed performing at the Coffeehouse,” said Grace Cooper, who performed Jan. 19. “Sharing my music with the community is a privilege.”

Wiens released an original EP, titled “In My Head”, in 2021 which can be found on a number of streaming platforms including Spotify.

Cooper, for his part, is working on releasing his own music. Although they are the only talented artists, they come together to form a truly dynamic duo; the night saw them perform several duets, in which their individual styles and musical prowess complemented each other brilliantly.

The performance started with a duet; Cooper on piano and Wiens on guitar. The two sang and started a night of original music with a song Wiens had written. They swapped the stage for a few songs before sharing it for a duet.

On some songs, Wiens accompanied Cooper on guitar and harmonized, their voices intertwining. The emotion was palpable; as with all independent singer-songwriters, it was clear that their stories were written from the heart. Some songs were old; some were new. One of Wiens’ songs was recently discovered from the “Voice Memos” app on his phone.

“I love Coffeehouse,” Wiens said. “It’s a space where I can try new things creatively.”

or those who come to listen, it’s the perfect way to follow some of their favorite artists on campus.

Wednesday’s Coffeehouse was exactly what the concert series always wanted to be. A space where artists can share their art with their community; and a space where this art can be enjoyed by friends and strangers alike. His representative of the strong community Gonzaga strives for. It is a space where artists grow, both for themselves and with each other.

“Collaborating is a joy,” Cooper said. “And that inspires me as an independent artist.”

Some of the songs were about love; others spoke of loss. But they all sounded like they were written to be played with friends.

If you want to attend a GSBA Coffeehouse event, stay tuned and follow them on Instagram @gsbacoffeehouse.

Sam Fedor is a staff writer. 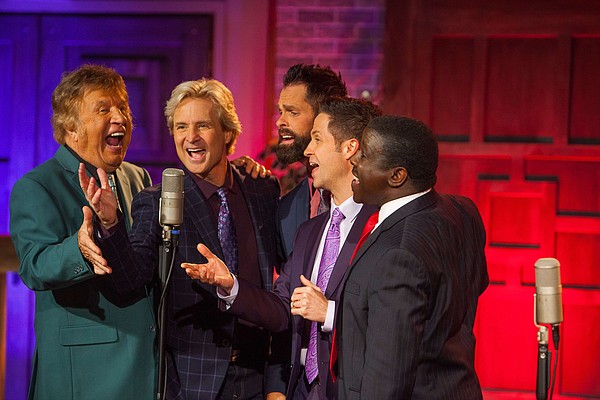 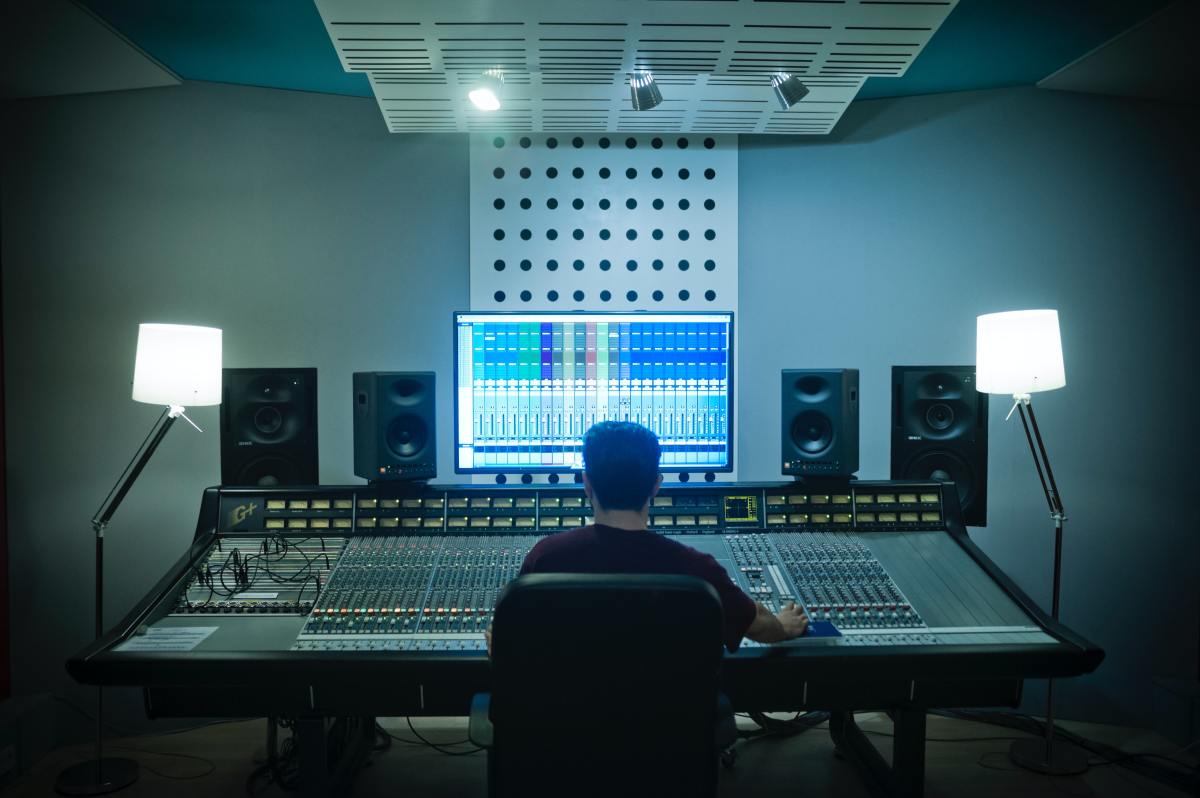