UC Berkeley is preparing to offer a course focused on hip-hop star Nicki Minaj in the spring 2023 semester, according to a tweet from the course teacher, Dr. Peace and Love El Henson.

The course, titled “Nicki Minaj: The Black Barbie Femmecee & Hip Hop Feminisms,” will be offered by the African American Studies department and will feature 90-minute lectures on Tuesdays and Thursdays.

El Henson expressed his excitement about teaching the class in a Twitter thread. She said the class “is interested in thinking critically about you and your productions within the context of larger historical and social structures and hip hop feminisms.”

Minaj, who was born in Trinidad and Tobago before moving to New York as a child, burst into mainstream pop consciousness in the late 2000s with a fierce vocal style that often countered her colorful and fantastical fashion.

Previous How did four artists release music on the same day with the same 90s sample? -EDM.com

Next Prince Harry is a 'lost soul' who is 'very influenced and easily led by the people around him': royal expert 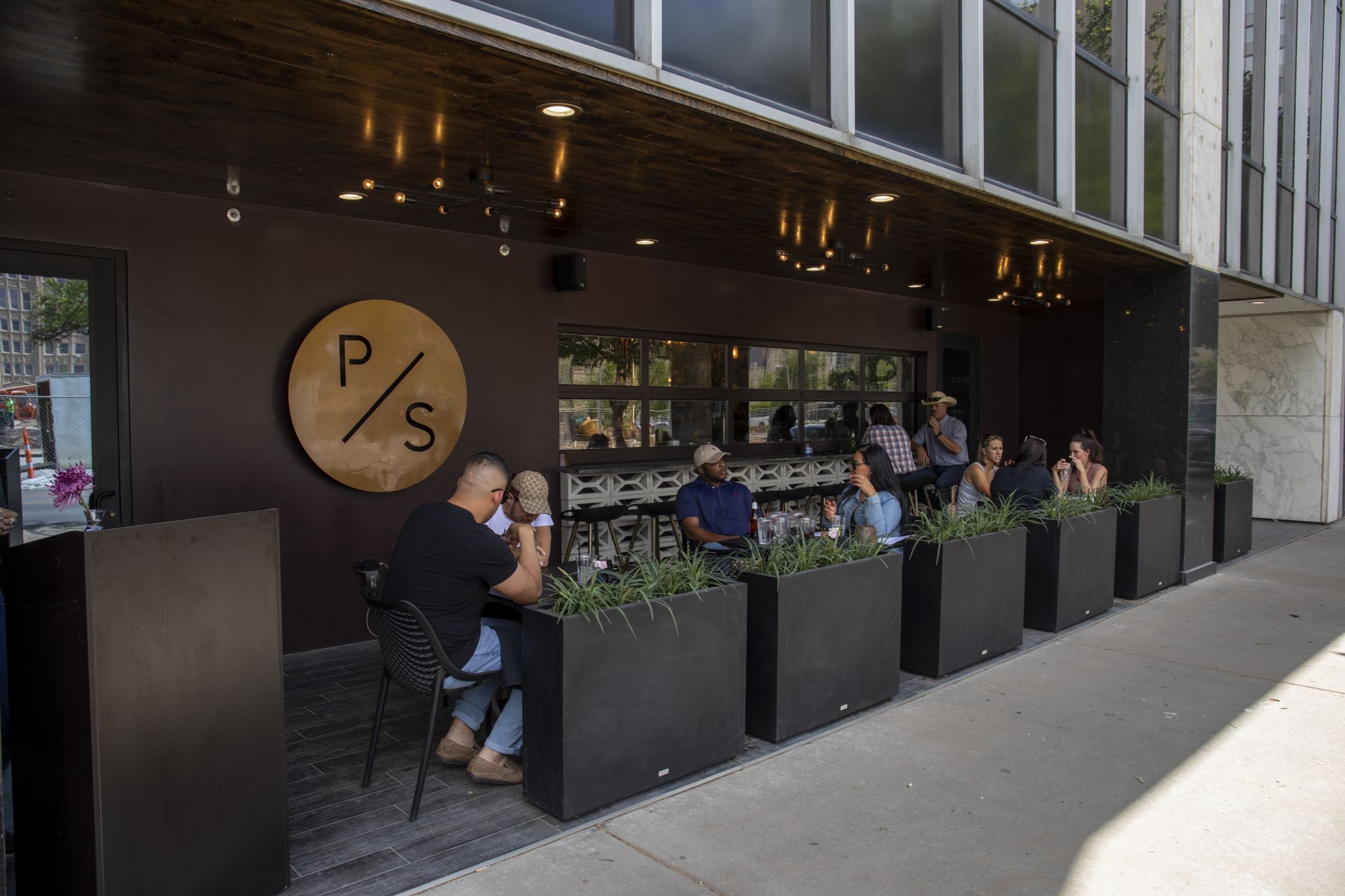