Thulasizwe Mngomezulu known as UMngomezulu is a South African DJ/producer who has been touring the South African electronic music scene for several years from DJing to producing and promoting. Thulasizwe uses his ancestral clan name “Mngomezulu” as the stage name “UMngomezulu” pronounced as “OOM – NGO – MEH – ZULU” which is very common in Zulu culture as many Zulus normally call each other using clan names of their ancestors. If we look historically at how King Shaka Zulu was addressed or praised, people would normally say “Ndabezitha, Mageba, Wenawendlovu, etc., which are the names of his ancestors.

Maskandi is one of his biggest influences musically as it is a genre invented by the Zulu which only consists of vocals, guitar, clapping and dancing, this genre is very common as it speaks musically to many people based on the experiences we have had and are still living in South Africa. Using his skills in house music, he focuses more on taking ambient sounds from the forest and listening to his emotions at that very moment in order to produce music influenced by his original roots.

Umbhaqanga plays another role in its influences as it is fused with electronic arrangements but uses the Zulu language on vocals. He prefers to call it African disco as it has the disco influence which inspires him to have a good understanding of arranging music using historical compositions with modern electronic sounds. However, earlier this year he had the chance to do his own version of a song by the record label owner which turned out to be nice, deep and sweet, influenced by his African roots sounds.

Lars Behrenroth, the label’s owner, describes the song “The Beach” as an “air of Balearic mid-tempo deep house”, as we start 2022, UMngomezulu has given it a very deep groovy remix that is now available on Deepershades Recordings » Bandcamp store https://store.deepershades.net/album/the-beach”.

Links to UMngomezulu social networks below:

Next Musicians offer advice ahead of Songs of Susquehanna deadline | News, Sports, Jobs 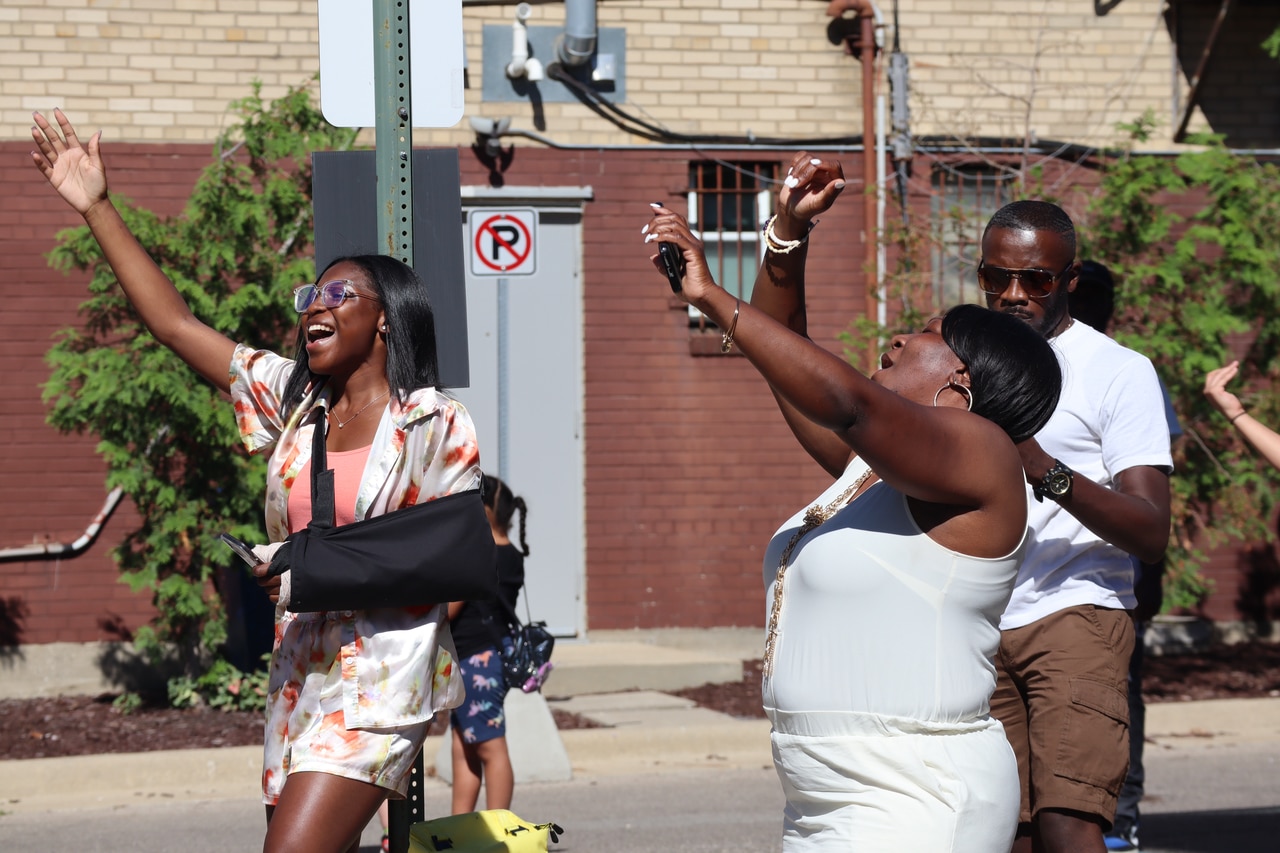 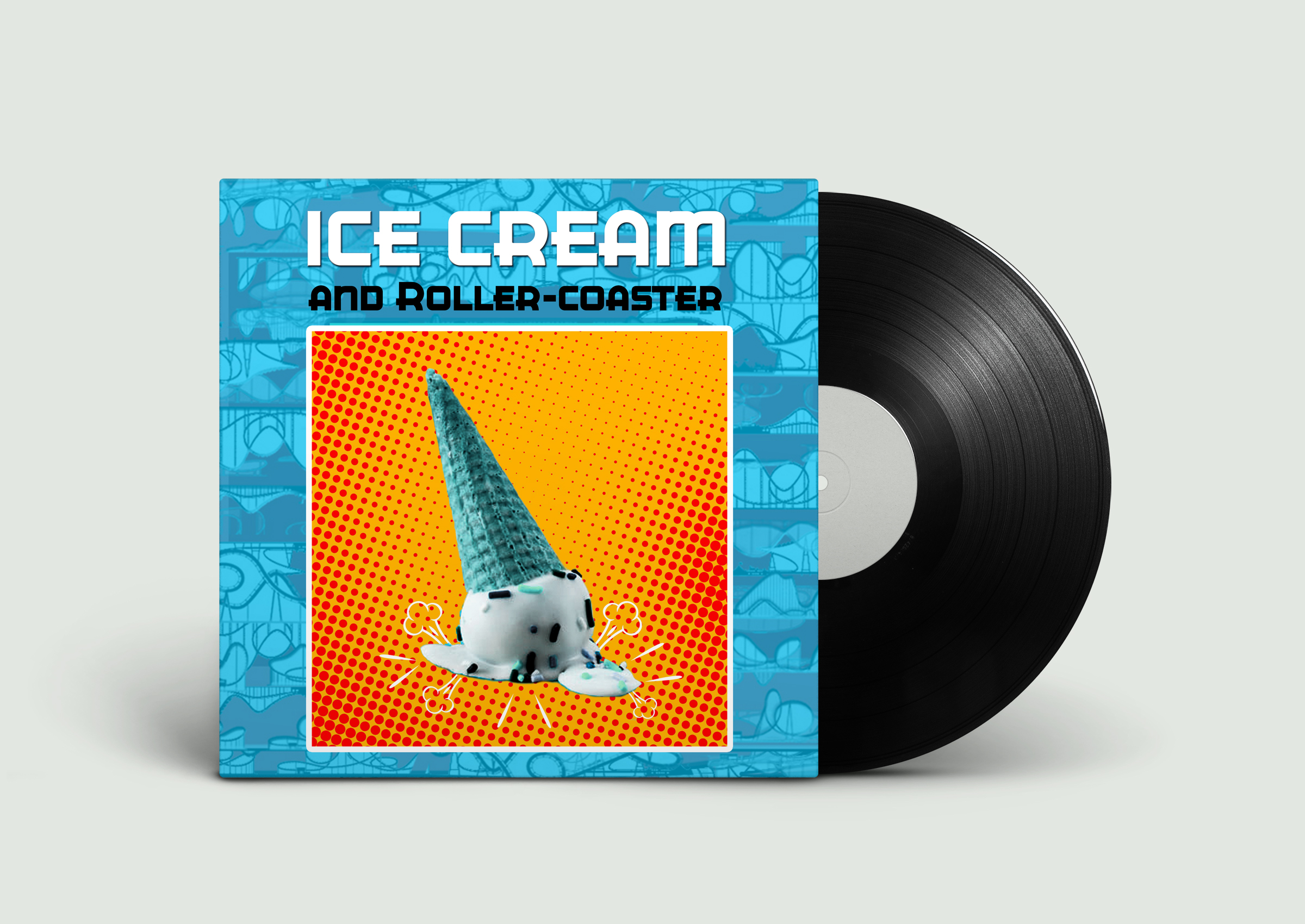 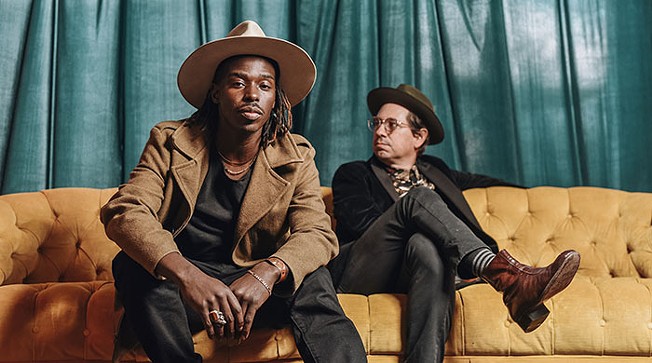