The War Child charity has launched a new music-focused fundraising platform called The Right To Dance, which encourages people to donate Â£ 3 monthly in return for access to content, events, offers and products created in partnership with dance. music community.

This is the latest in a long series of collaborations between the charity and the music industry, dating back to the release of the album “Help” in 1995. The goal of the new platform- form is to reach out to a new community of younger and more engaged donors.

The association will also be hosting a series of fundraising events under the TRTD banner, starting with an emergency fundraiser in Yemen on Sunday, December 5 at Oval Space & Pickle Factory, tickets of which go on sale tomorrow. . Content available to members will include a slew of features on dance music and clubbing scenes from around the world, as well as exclusive monthly mixes, premieres from South African DJ and producer DJ Lag.

Confirming his support for the new initiative, DJ Lag says, â€œWar Child has always understood the musical space well and this specific campaign emphasizes electronic music, which sounds very honest. Obviously, the organization does an incredible job with children and young people around the world and to be a part of these efforts is truly a privilege â€.

Also commenting on the TRTD program, War Child CEO Rob Williams added, â€œFor over 25 years, War Child has worked with the music industry to achieve remarkable things. In the UK, War Child’s work has motivated artists to record unique music and put on unforgettable shows. Now we are adding a cornerstone to our musical heritage with The Right To Dance – creating a new movement rooted in shared values â€‹â€‹between War Child and the underground music community to change the lives of children living in conflict around the world â€.

Next The next issue of Regional Artist Spotlight is: Anees - What's On 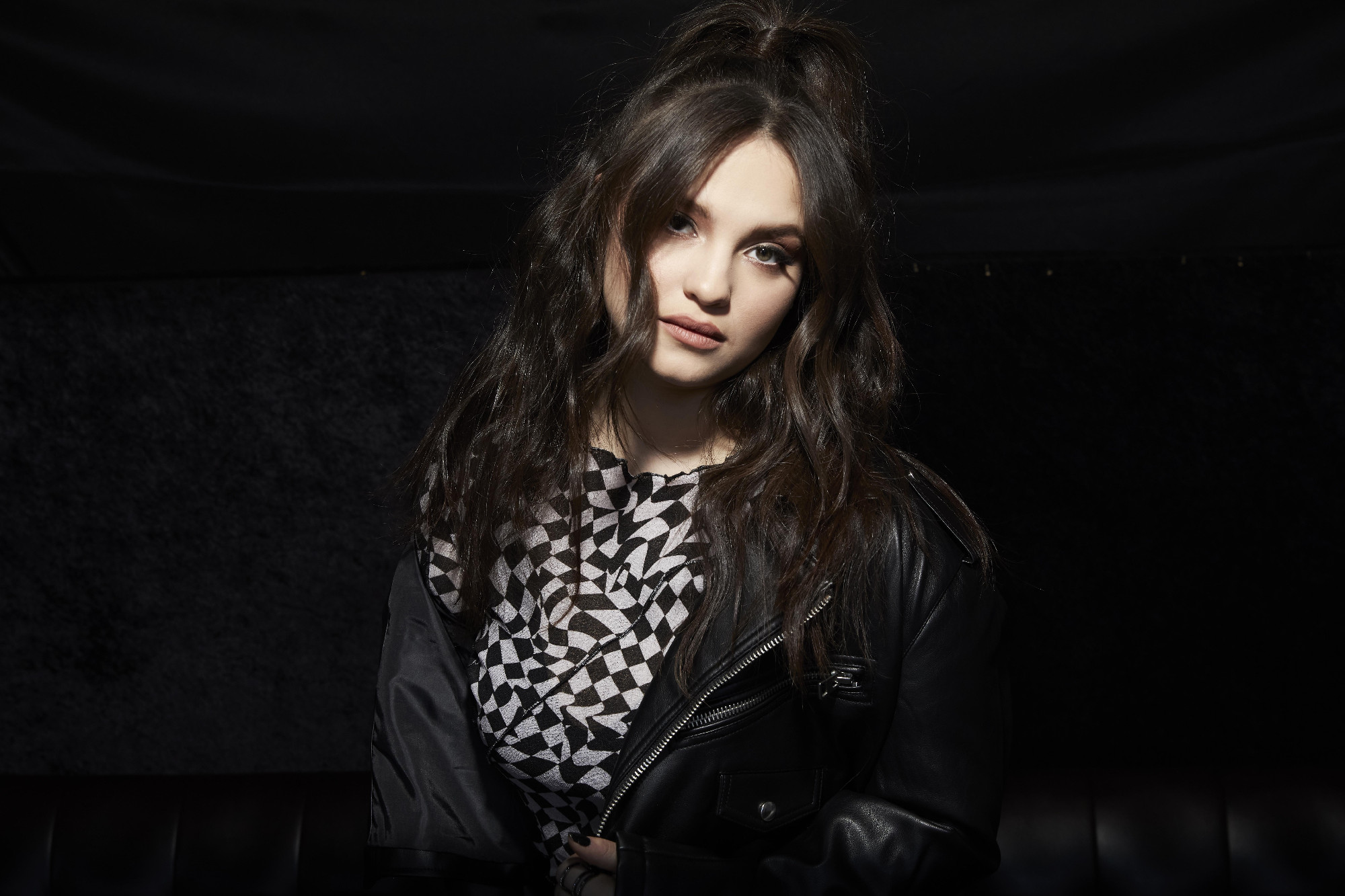