Salem will embrace the start of summer – and the longest day of the year – with the annual Make Music Day, a global celebration of outdoor music.

After going live last year due to COVID-19, the free event will return in person on Monday marking its sixth year in Salem, reaching 725 cities across the world.

Participants and passers-by will hear 122 artists and bands perform just about every genre, from hip hop and rock to Irish folk and soul in the city center and other parts of the city.

The celebration comes from the Music Festival, an event that began in France in 1982. The event began as a call for musicians in Paris to take to the streets and perform at the summer solstice. It has since spread to Europe and parts of Africa, as well as a handful of cities in the United States.

â€œPeople come to me and tell meâ€¦ it’s great, it’s the best day of the year,â€ said Mark Green, committee member and organizer of Make Music Day Salem. “I just see people on stage for the first time, or people start to follow a new band.”

Anything goes at the event, Green said. Young and old musicians, amateurs or professionals, can register to perform. The 27 rooms that host this year are as varied as the music, from the Capitol shopping center to the Infinity Room, The Freckled Bee and the historic alleys. The Willamette Heritage Center will be one of the larger venues, with four stages.

Green said the event does not feature featured artists, but will feature artists from Salem and the state such as the Ukuladies, alternative rock band Zoe Imperium, accordion duo Freshly Squeezed and the indie-folk singer-songwriter Moomelious.

After many of their performances were curtailed due to the pandemic, guitarist Todd McPhearson said the return of live events like Make Music Day feels like the sun has returned.

â€œIt will be just wonderful to play in front of people and enjoy other bands and other music,â€ said McPhearson of Portland. “Salem has a fantastic music community and there are so many great musicians known and unknown in this city.”

McPhearson, who started playing guitar when he was 13, will perform at Make Music Day with two bands – Pepperbox, an alternative rock cabaret band, and Lords of Blackpool, a band influenced by British rock. from the 60s.

McPhearson has performed with one of his many bands, including The Kingsmen and M69s, at every Make Music Day Salem event. He says the festival is a way to showcase the talented and tight-knit community of musicians in Salem.

â€œIt shows it’s dynamic and it’s here and it’s going,â€ he said. “And seeing the younger kids play and go outâ€¦ is really great. It’s kind of like passing the baton, passing the torch.”

The festivities will start at 11 a.m. and end around 10 p.m. with a silent disco on Electric Alley, with music played by KMUZ. The organizers will also offer free music lessons and instrument gifts during the day.

Green said that apart from last year’s virtual event, it typically costs between $ 7,000 and $ 12,000 to host the festival. Most of the funds come from the Oregon Community Foundation, grants and donations from the community. The event is organized by a core of volunteers, but Green said help is always needed on the day of the event.

Stages and performers will be split to account for social distancing, and while masks are not required outdoors, organizers have masks available for those who need them.

Want to perform on Make Music Day this year? Register or your group and request to play in the venue of your choice online at https://www.makemusicsalem.org/sign-up. Registrations will be open until Saturday.

Register to host an artist. Individuals or businesses can register on the same website to host talent.

Volunteers are needed to answer questions, give directions, help with cleanup and step management. Register at https://www.makemusicsalem.org/sign-up to volunteer at the event.

Can’t participate in person? The festivities will be broadcast via www.capitolcommunitymedia.org/makemusicday

Virginia Barreda is the late-breaking public safety and reporter for the Statesman Journal. She can be reached at 503-399-6657 or at vbarreda@statesmanjournal.com. Follow her on Twitter at @ vbarreda2.

Previous Sony YEAH! Brings together leading musicians to exercise the power of music for children

Next What hip-hop teaches us about fatherhood • EBONY 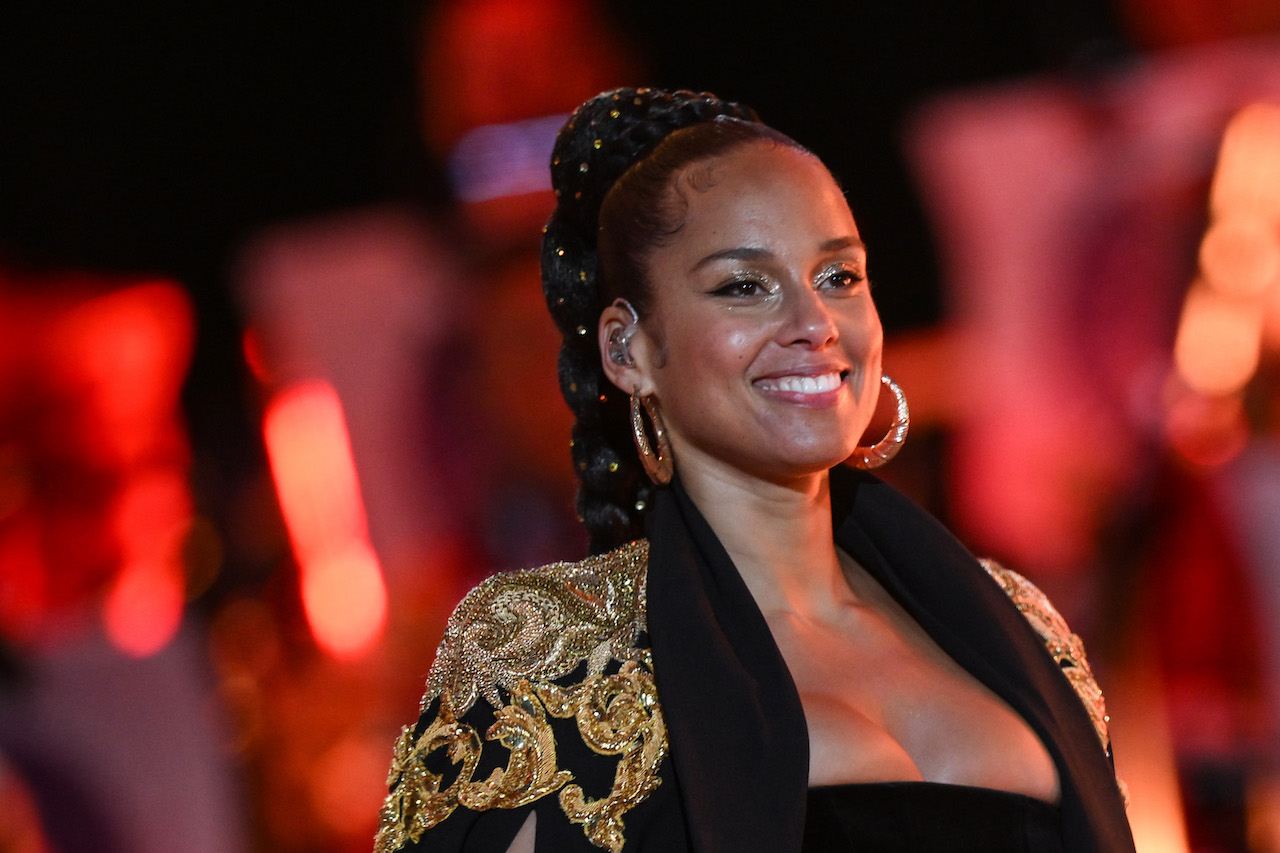 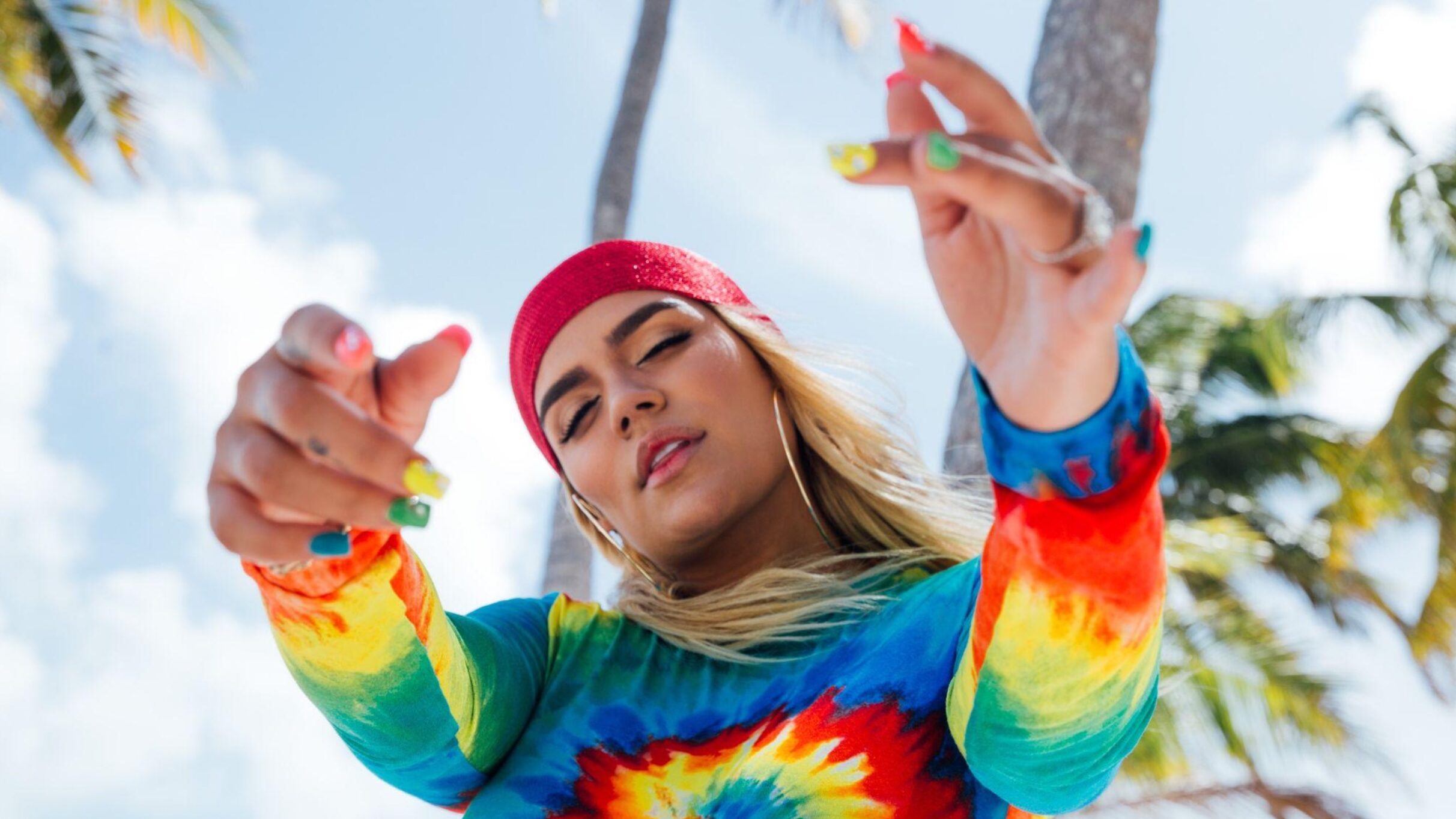