Scott Stapp has been officially welcomed with open arms into the bass music community. Wooli and Trivecta brought in frontman Creed for an anthemic collaboration titled “Light Up The Sky”.

“Light Up The Sky” is a story of growth and how change comes from within. The triumphant feel of the melody helps carry that message as soaring melodies and explosive synths lead the charge. Stapp’s distinct timbre adds to the commanding feel of the arrangement, helping to cultivate an inspiring atmosphere.

During his first foray into electronic music, everything seemed natural to Stapp.

â€œWhen I first heard the song, I immediately started recording melodies and lyrics. The piano, builds, crescendos, drops and global vibes connected right away,â€ a Stapp said. “I wanted to express the idea that releasing the sadness, fear or inevitable regret in life is the first step in reclaiming the kind of intense joy and passion this track explodes with.”

The high-powered collaboration was first teased via Twitter earlier this week, where Wooli and Trivecta shared a video of the pair recording in the studio with Stapp in May.

You can listen to “Light Up The Sky”, which arrived via Ophelia Records from Seven Lions, on the streaming platforms here. 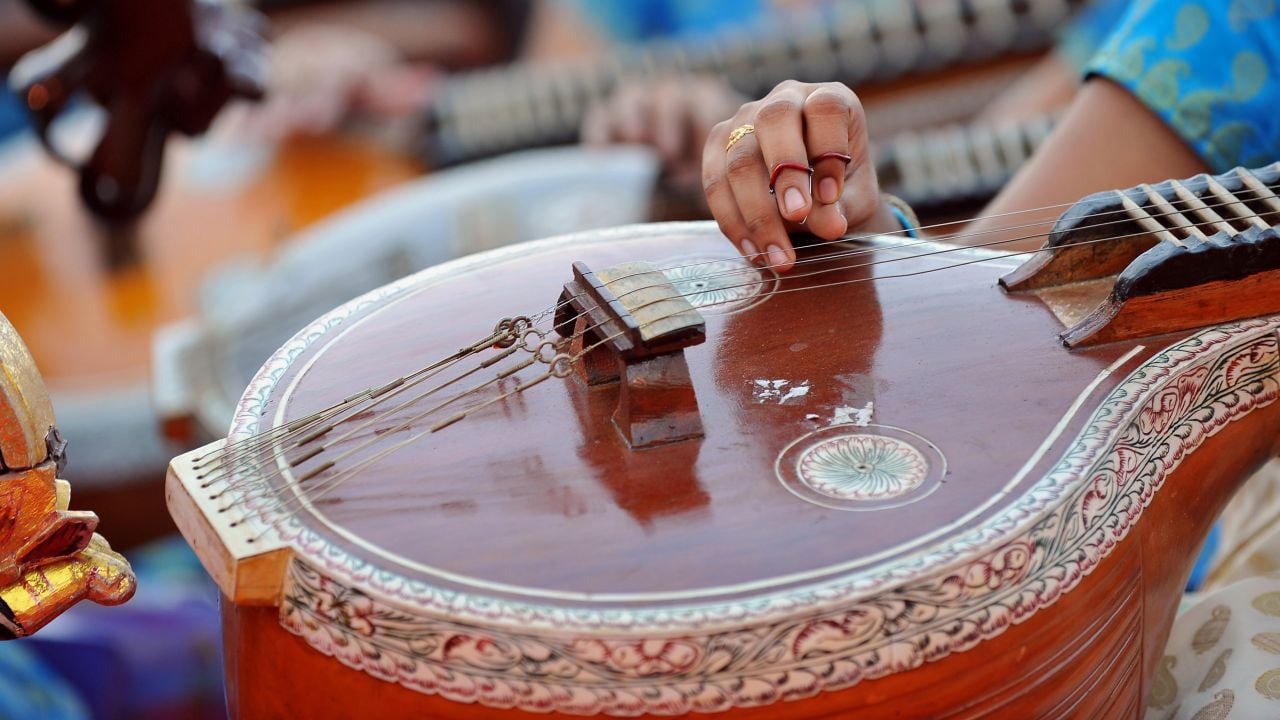 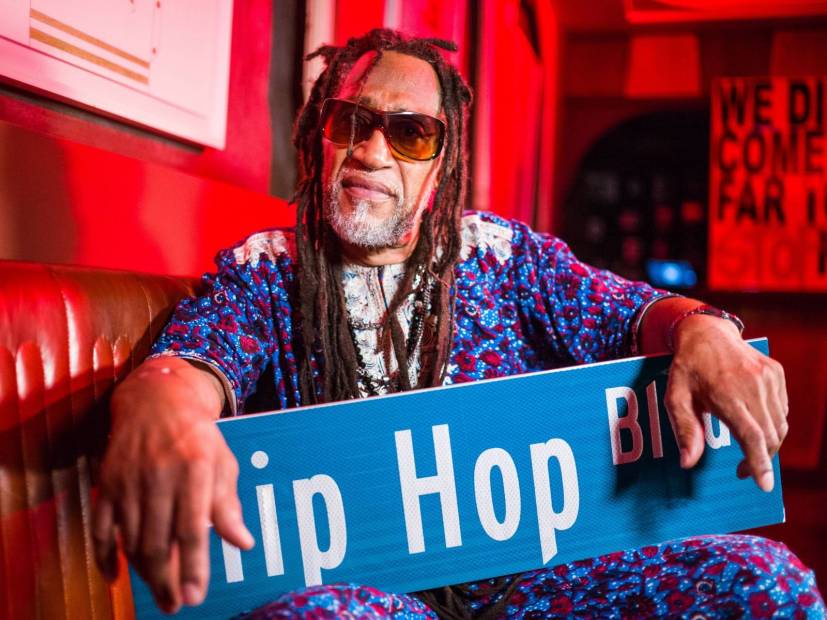 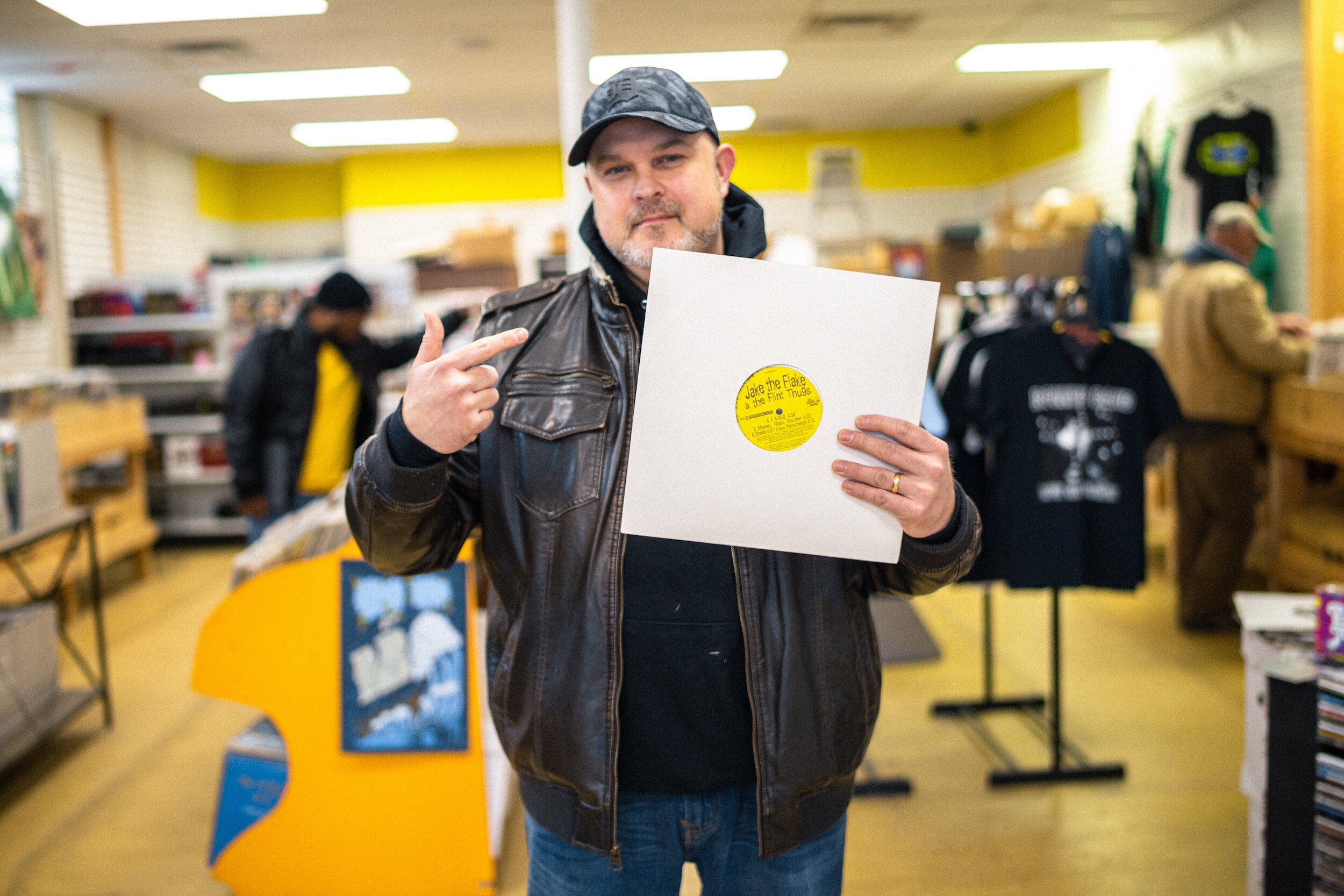 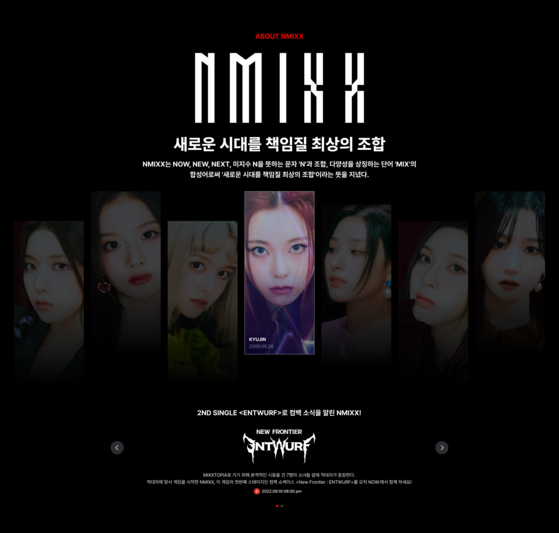